In sport, that might be using the angle of an opponents hips to predict which way theyre going to move, says Hall, who played baseball, basketball, and American football as a child. In policing, it could be someones body language, or the way they angle their car when you pull them over, that acts as a hint that they may be about to flee. Its about diffusing the knowledge from these really subtle cues, diffusing that institutional nous to more people at once, he says.

In a panic situation, the amygdalaa primitive part of the brain that controls our fear response can hijack decisionmaking, bypassing the more rational parts of the brain, which can mean all the classroom training on procedures and constitutional law flies out of the window. Studies in the Netherlands found that shooting accuracy, communication, and self-defense skills all decrease when stress levels are high, and that officers were more likely to fire on suspects who had already surrendered in high-anxiety situations.

The aim of e-Train is to stimulate those circuits in a controlled environment, allowing officers to recognize and interrogate their emotions. Body-worn cameras give us a direct data source of the stimuli that can instigate those circuits on an emotional level, Sherwin says. Rather than just using them for broadcast purposes for the news, we can use them to help officers identify their nervous system states, and then to make decisions in that environment.

Other companies are developing similar products, which are being trialed by police forces around the United States. To develop its products, deCervo partnered with the NYPD, and it is now marketing its services to other police forces. Cognitive Command, founded by psychologist Jonathan Page, has had its technology adopted as part of the curriculum by a police academy in Washington state. Polis Solutions, founded by University of Washington sociologist Jonathan Wender, has trained hundreds of officers using an approach that gradually ramps up stress levels over time.

But preparing officers for stressful situations risks simply putting a sticking plaster on a much bigger problemthe tendency for police officers, particularly in America, to approach even minor interactions with the public in an almost frenzied state. Theyve been accused of brutality in their dealings with protestors, for instance, and there are regular news stories about seemingly unwarranted aggression on the part of police officers, sometimes approaching unarmed civilians shouting obscenities with their guns drawn.

US police have been accused of behaving more like soldiers dropped in hostile territory when handling arrests or protests. The militarization of the police starts with equipmentoften handed to law enforcement by the militarybut seeps into behavior patterns and attitudes to suspects as well. Its also reflected in training: A 2006 report found that police academies spent 110 hours on firearms and self-defense training, and just eight hours on conflict management.

Officers sometimes rush into physical altercations, Malpass says, and then have to resort to using force because they find themselves being overpowered, when a more cautious strategy may have been able to resolve the situation peacefully. They put themselves in situations where they dont have enough time to think.

Malpass would like to see technology being used to track police officers and spot signs of fatigue, angst and anxiety. He sees a situation in the future where an officers vital signs could be relayed to their dispatcher, who can advise them to take a ten-minute time out between calls if their heart rate is still too high, for instance.

Those problems can be exacerbated by racial bias. Black people are more than three times more likely to die during an interaction with the police than white people. Hall suggests that e-Train could be used to help identify when officers might have unseen biasif they react differently to simulated encounters with Black suspects, for instance. 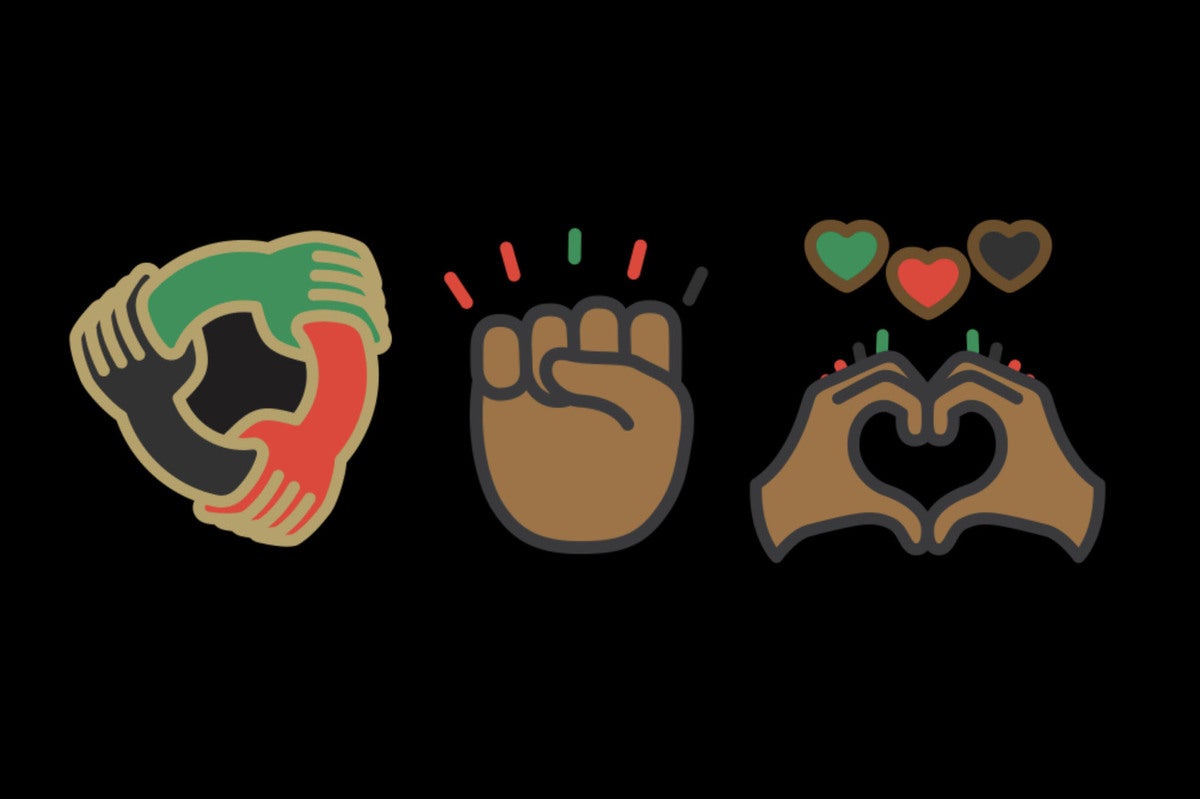 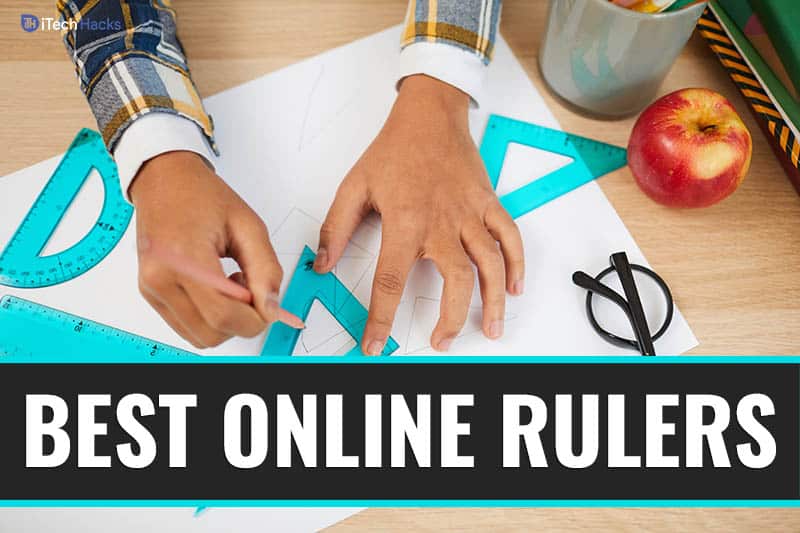