Shortly after shutting its retail store doors during the global pandemic, Microsoft confirmed it would permanently close almost all of its stores back in June2020. However, now just shy of a year later, Microsoft is getting back into the physical retail store game and will reopen three of its original Experience Centers.

Basically, Microsoft will go back to selling products at actual brick-and-mortar stores. The company will call them “Microsoft Experience Centers” and will re-open the three bigger stores it closed last year in London, New York City, and Sydney.

Specific Microsoft products will hit shelves as early as next month on July 1st, but due to the ongoing global chip shortage, at first, only select items will be available to buy.

Our own Josh Hendrickson once worked at a Microsoft store, and he knows first-hand the benefit of getting physical products into customers’ hands. So while popular big-ticket items like the Xbox Series X / S will not be available, at least not initially, you can expect to find them at a later date. Microsoft’s own head of retail, Travis Walter, explained that its“Microsoft Experience Centers were created to provide customers a way to experience products in person.”

It’s worth noting that these are the three main specialty stores Microsoft talked about keeping during the closure last year. There won’t be online ordering or pick-ups at the store, so it’s not a complete return to physical stores, but it’s a good first step. Who knows, if all goes well, maybe we’ll see more Microsoft retail shops open later this year. 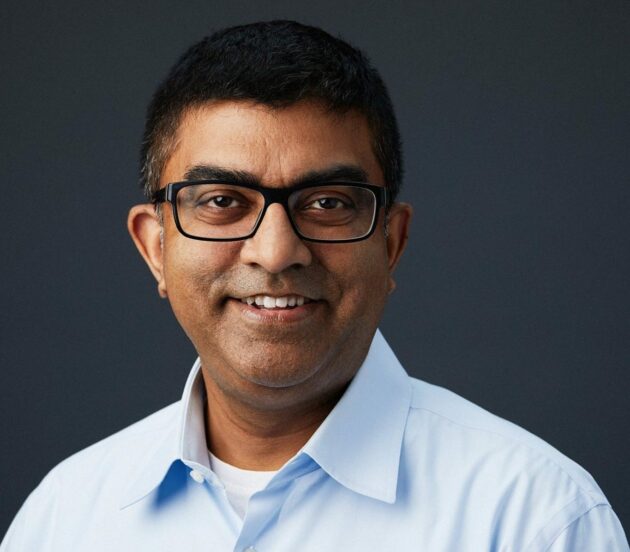 Q&A: Facebook’s new chief in Seattle on 23 years at Microsoft and the future of engineering centers 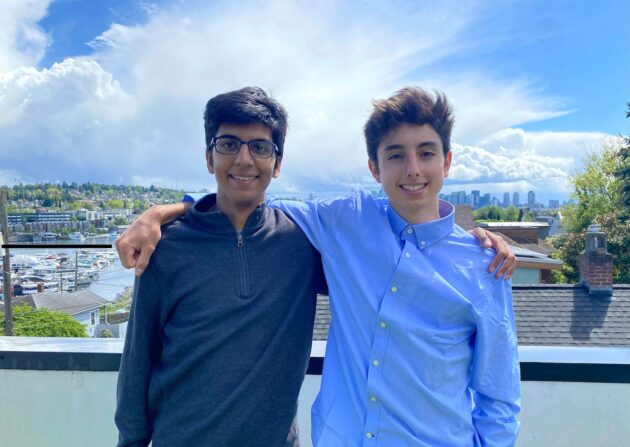