Well, here we go again. A bounty of Saharan dust has made its way out to sea and is currently moving through the central Atlantic Ocean. If it continues its westerly trek, it could interrupt a possible tropical storm forming off the coast of Nicaragua.

Though the storm has only a 30% chance of forming according to the five-day forecast made by the National Hurricane Center, the dust is a certainty. Its pretty routine, in fact; last Junes transatlantic dust shipment was so huge that it blotted out the sun in Puerto Rico. Sky-blotting, storm-killing plumes of dust dont just emerge from the Sahara. This spring, a Gobi Desert sandstorm kicked up the worst dust that Beijing had seen in a decade; Kuwait was simultaneously dealing with its own dust storms. A couple of years ago, storms in India killed over 70 people and affected over 120 million.

But the Saharan dustthe stuff that makes its way west means hundreds of millions of tons of dust routinely sprinkle the Americas, fertilizing the oceans on their way and the Amazon rainforest once they finish their journey. Recently, a team of atmospheric scientists published their analysis of last years Saharan dust storm, nicknamed Godzilla, in the Bulletin of the American Meteorological Society, unpacking the mechanisms by which the dust can make such a commute.

Once its across the ocean, the dust doesnt mingle well with tropical storm systems. The particles act as a dry blanket, parching the normally moist air and depriving any developing weather systems of the fuel they need to get spinning. However, this isnt the only way the relationship works. Sometimes, rather than dust storms killing off hurricane systems, its the storms that can bring dust hither. The Indian dust storms from a few years ago occurred after hot air rose up to meet thunderstorms, which cooled that hot air, sending it back to ground in the form of strong winds which kicked up the devastating dust.

Dusty skies dont just choke out storms; they bring their own hazards. When concentrated low to the ground, the dust can significantly reduce air quality and, by proxy, hamper breathing and cause other health issues, even lung cancer, according to a University of Kansas release. Whether climate change will increase or decrease the amount of airborne dust is still uncertain. Pus team argues that the storms will become more frequent and more severe due to hotter temperatures and less vegetation to keep Earths earth firmly on the ground. But a recent team from NASA suggested that the dust storms could become smaller in the long term future (on a scale of thousands of years), thanks to changing ocean temperatures and their effects on wind speeds.

Autopilot Could Have Played A Role In Fatal Tesla Accident 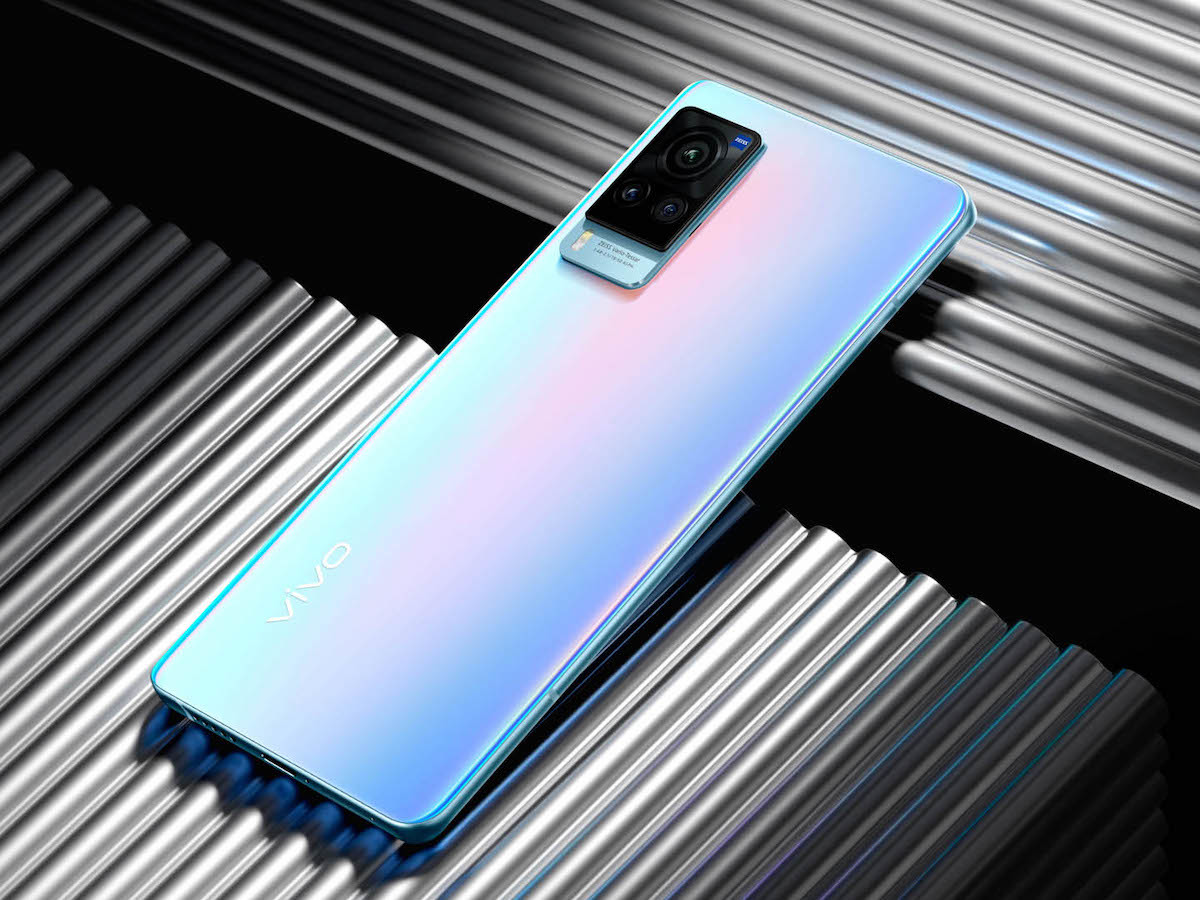 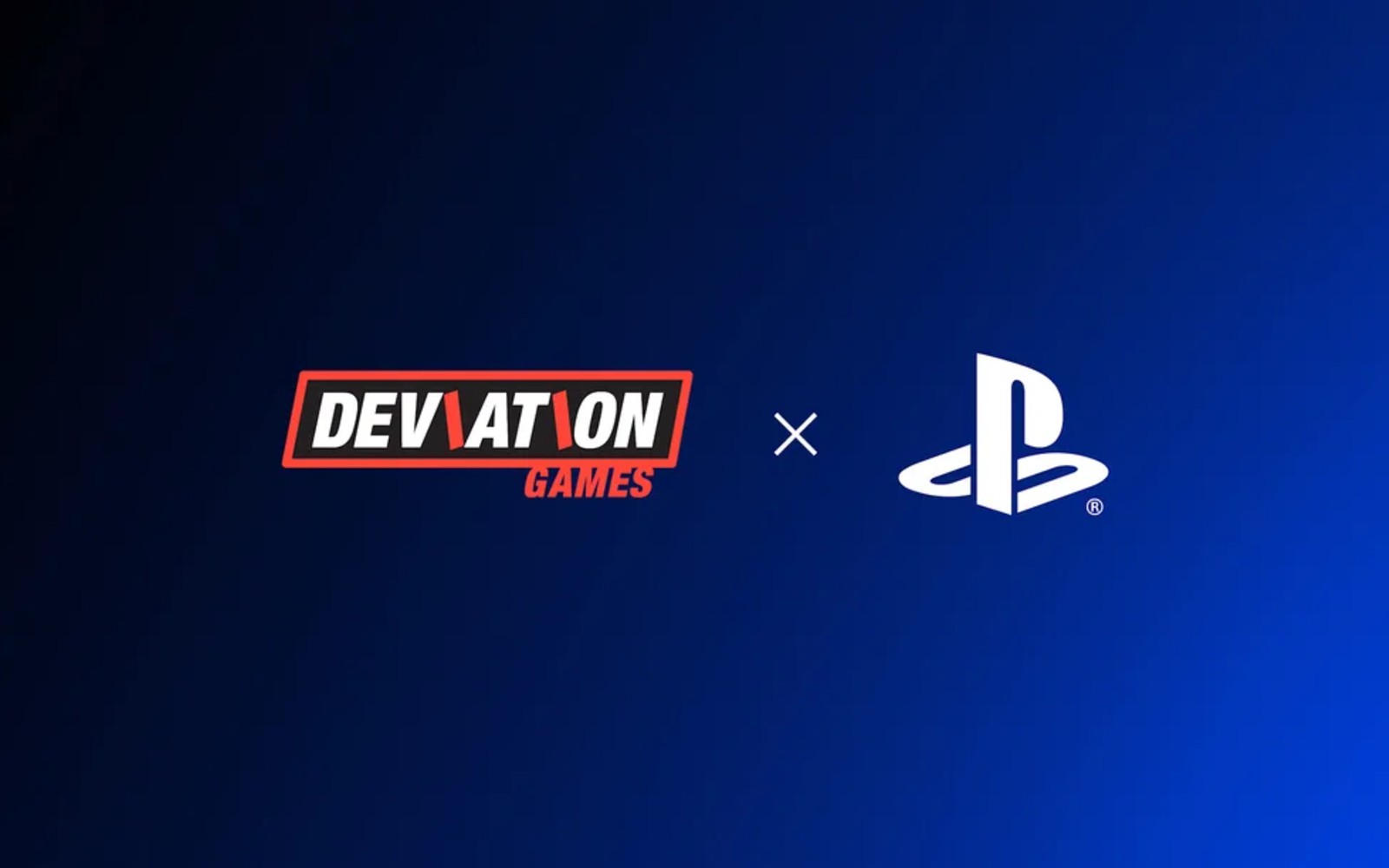