The debate over the origins of covid-19 is reaching a fever pitch. On Monday, the Wall Street Journal published an article describing a report circulated within the U.S. government last year, which found that a virus research lab in Wuhan, China plausibly could have been the source of the pandemic. At the same time, though, nothing much seems to have changed when it comes to actual evidence on the viruss provenance.

According to the WSJ, the report in question was prepared by the Lawrence Livermore National Laboratory, a federal research facility in California, in May 2020. It was later referenced in an assessment conducted by the State Department near the end of Trumps presidency. The report looked at the genetics of the coronavirus known as SARS-CoV-2 and concluded that the hypothesis claiming the virus leaked from a Chinese lab in Wuhan was plausible and deserved further investigation, according to the article. Lawrence Livermore National Lab, however, didnt respond to a WSJ request for comment.

WSJs reporting Monday should not be confused with a problematic piece from its op-ed desk published Sunday, titled: The Science Suggests a Wuhan Lab Leak. In the opinion piece, Steven Quay and Richard Muller argue that SARS-CoV-2 contains a genetic footprint that has never been observed in a natural coronavirus. Quay and Muller do have scientific training, but Quays specialty appears to be breast cancer research, and Mullers previous claim to fame was being a physicist and climate change denier who later changed his mind.

Some other scientists have already criticized the main premise of the op-ed, that SARS-CoV-2 contains a unique attribute known as the furin cleavage site that couldnt have arisen in a naturally evolved coronavirus. In a Twitter thread Monday, trained evolutionary biologist and reporter for Nature News Amy Maxmen said that one bit of genetic code referenced in the WSJ op-ed, called a CGG codon, is rare in coronaviruses but it exists. And in a letter to the journal Nature Medicine last year, virologist Kristian Anderson and evolutionary biologist Andrew Rambaut, among others, argued that some of the genetic traits found in SARS-CoV-2 may be relatively rare among coronaviruses, but theyre still explainable through natural mutation or recombination.

Contrary to right-wing disinformation, some scientists did take the possibility of a lab leak seriously since early on in the pandemic. Much of this early debate, unfortunately, was wasted on having to address unsupported assertions that the virus was clearly genetically engineered or deliberately released as a bioweapon laced with HIV. Otherwise, there seems to be only circumstantial evidence for the possibility that a lab accident introduced the virus to the greater human population. The Wuhan Institute of Virology did work with coronaviruses, for instance, and some scientists employed there did appear to become sick with a flu-like illness roughly around the time of the first known cases of the outbreak in November.

That said, there is also circumstantial evidence for the natural origin theory, and many scientists continue to believe that a zoonotic originmeaning that the virus emerged in an animal and then crossed over to humans, possibly through an intermediate hostremains the most likely scenario. Indeed, this happens all the time. Some have also cautioned that we may never figure out the truthor that it may take many years to find a natural reservoir, if one does exist.

Whatever the viruss origin, the Chinese government still engaged in a coverup: In the early weeks and months of the outbreak, government officials attempted to censor scientists, doctors, and citizenswho tried to warn the public about the danger of the new illness. But Chinas culpability hardly absolves the U.S. and other countries of their own failures once the virus arrived on their doorsteps. 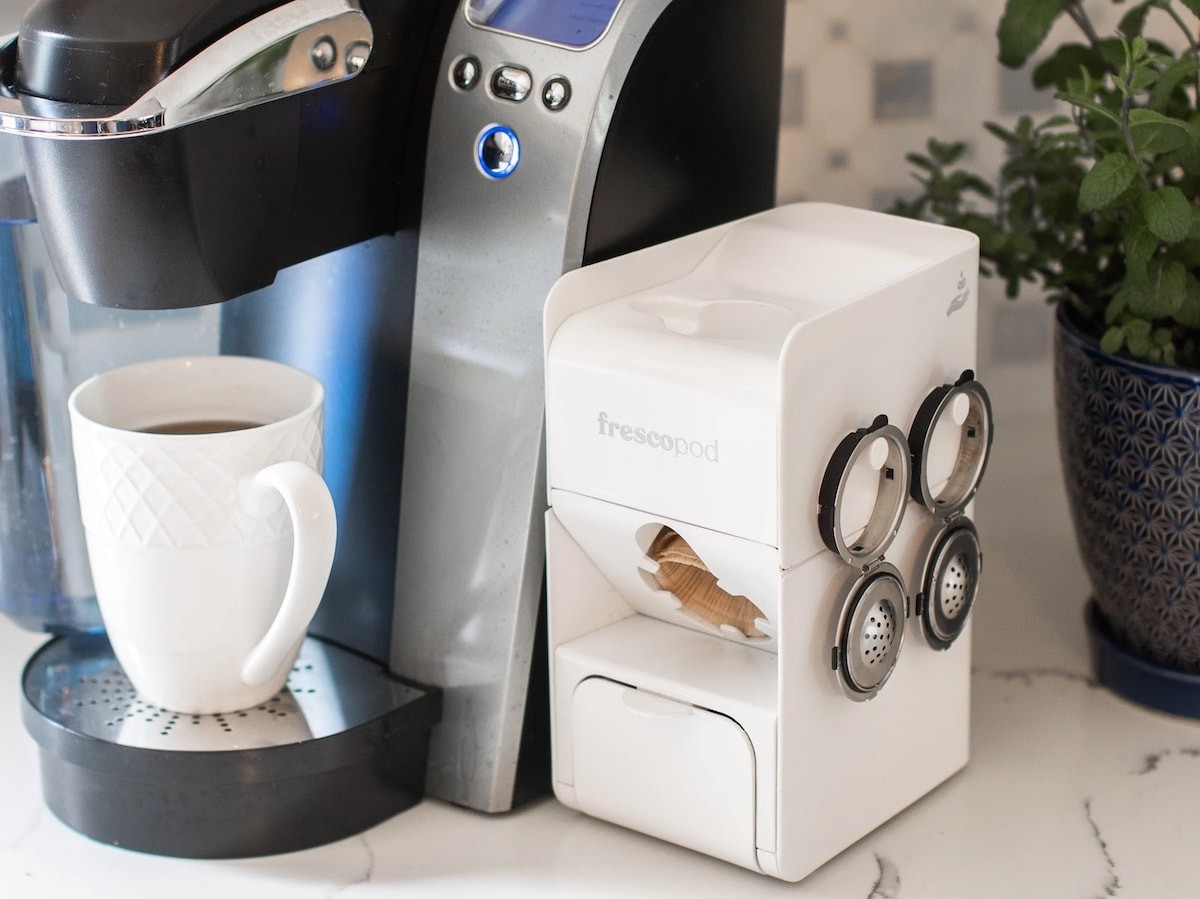 Why Youre Probably Not Getting a Switch Pro This Year