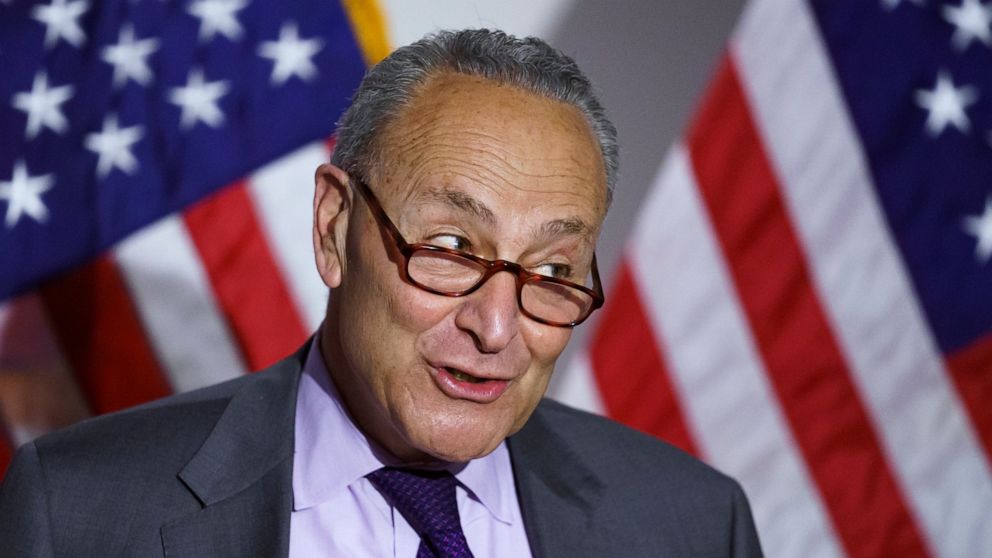 Beijing has denounced a U.S. bill aimed at boosting U.S. technology to improve American competitiveness, calling it a thinly veiled attack on China’s political system and an attempt to hinder its development

BEIJING — Beijing has denounced a U.S. bill aimed at boosting U.S. technology to improve American competitiveness, calling it a thinly veiled attack on Chinas political system and an attempt to hinder its development.

The Foreign Affairs Committee of Chinas ceremonial legislature, the National Peoples Congress, issued a scathing statement on Wednesday expressing its strong dissatisfaction and resolute opposition to the U.S. Innovation and Competition Act. The bill passed with overwhelming bipartisan support in the Senate on Tuesday.

This bill seeks to exaggerate and spread the so-called China threat’ to maintain global American hegemony, using human rights and religion as excuses to interfere in China’s domestic politics, and deprive China of its legitimate development rights,” the statement said.

No force should expect that China will swallow any bitter fruit that harms China’s sovereignty, security or development interests,” it said. It echoed language used by President Xi Jinping, who has adopted an aggressive foreign policy that responds harshly to any perceived attacks on China’s reputation.

The statement also attacked provisions of the bill expressing support for Taiwan, the self-governing island democracy that China claims as its own territory; references to Hong Kong, where Beijing is accused of rolling back democracy; and criticism of Chinese policy in the northwestern territory of Xinjiang, the site of mass detentions of minority Muslim groups.

Those and related issues are purely China’s internal affairs and absolutely no foreign interference will be tolerated,” the statement said.

At a daily briefing, Foreign Ministry spokesperson Wang Wenbin said China-related content in the bill was full of Cold War zero-sum thinking which distorts the facts (and) smears Chinas development path and domestic and foreign policies.”

It is a matter for the U.S. itself as to how to develop and enhance its competitiveness. But we firmly oppose the U.S. making an issue of China and treating China as an imaginary enemy,” Wang said.

China has enacted various policy blueprints intended to enhance its own competitiveness and build its prowess in advanced technologies. Such plans tend to be focused entirely on the economy and business, areas where the ruling Communist Party and government play a huge role.

The 68-32 Senate vote demonstrated how confronting China is a rate issue that can unite both parties in Congress at a time of intense partisan division.

But Senators have sought to call attention to Chinas growing influence without stoking anti-Asian rhetoric at a time of rising hate crimes against Asian Americans.

The centerpiece of the bill is a $50 billion emergency allotment to the Commerce Department to support semiconductor development and manufacturing through research and incentive programs previously authorized by Congress. The bills overall cost would increase spending by about $250 billion, with most of the outlays in the first five years.

Other parts of the bill spell out national security concerns and target money-laundering schemes or cyberattacks by entities on behalf of the Chinese government. There are also buy America provisions for infrastructure projects in the U.S.

Some provisions reflect concerns over China’s handling of the pandemic. One would prevent providing federal money to the Wuhan Institute of Virology as investigations proceed into the origins of the virus and suspected connections to the labs research. Cases of the virus were first recorded in the central Chinese city of Wuhan, but China has rejected any links between the outbreak and the institute.

Its unclear whether the measure will find support in the Democratic-led House, where the Science Committee is expected to soon consider that chambers version. 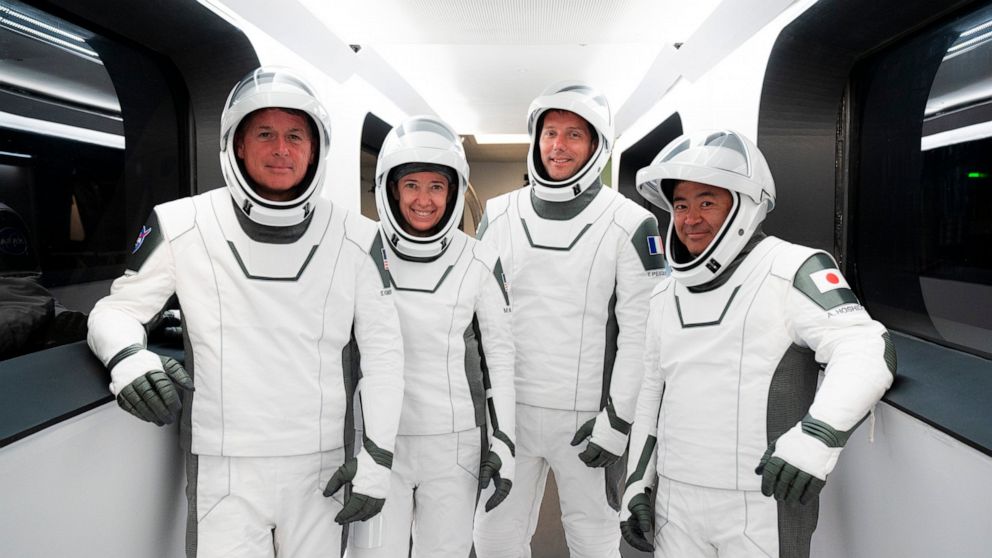