Congressperson Louie Gohmert (R-TX) would seriously like the federal government and BLM to turn its attention from evidence-based measures to mitigate climate change and look into altering the rotation of the Earth and/or moon. Its unclear whether hes trolling or sincerely trying to derail attention in order to steer some fossil fuel money his way. On one hand, random proposals are an effective method to piss off everyone who brought ideas to the meeting. On the other, he said it with a totally straight face and has generally chosen to believe whatever he feels like about climate change. Hes also a member of the space lasers party. Whos to say.

Gohmert doesnt have a proposal or research to back the feasibility or impact of such a scheme. Its more like a plan for Earth that he thought up. In a hearing yesterday by the House Natural Resources Committee, on which he occupies a seat, he used his allotted time to make the case to National Forest System Associate Deputy Chief Jennifer Eberlien.

I was informed by the director of NASA that they have found that the moons orbit is changing slightly, and so is the Earths orbit around the sun, he said. And we know theres been significant solar flare activity. And so is there anything that the National Forest Service or BLM can do to change the course of the moons orbit or the Earths orbit around the sun? Obviously, they would have profound effects on our climate.

I would have to follow up with you on that one, Mr. Gohmert, Eberlien replied, grinning, after a dead silence.

Meanwhile, Gohmerts colleagues spent their time testifying on four bills theyve proposed which would designate resources to improve access to public lands and assess recreation from an environmental justice lens. Gohmerts recently sponsored legislation includes eliminating federal income taxes for D.C. residents and identifying potential health risks of masks, which have not proven harmful despite a global pool of research subjects. (Gohmert has refused to wear a mask and contracted covid-19.)

NASA has identified a drift in the Earths spin axis, also known as a polar shift. This is not a new revelation, and it has been attributed, in part, to glacial melting, although nowhere has the agency proposed that we propel the Earth and/or moon in different directions as a solution to climate change. Its also unclear how one would do such a thing, but we do know everyone on the planet running at the same time probably would not work.

Yeah well if you figure out a way that you and the, uh, Forest Service can make that change, Id like to know, Gohmert went on to tell Eberlien. They could incorporate it into their research on mitigating drought, carbon storage, adaptation planning, and regional vulnerability. Gohmert wants results. 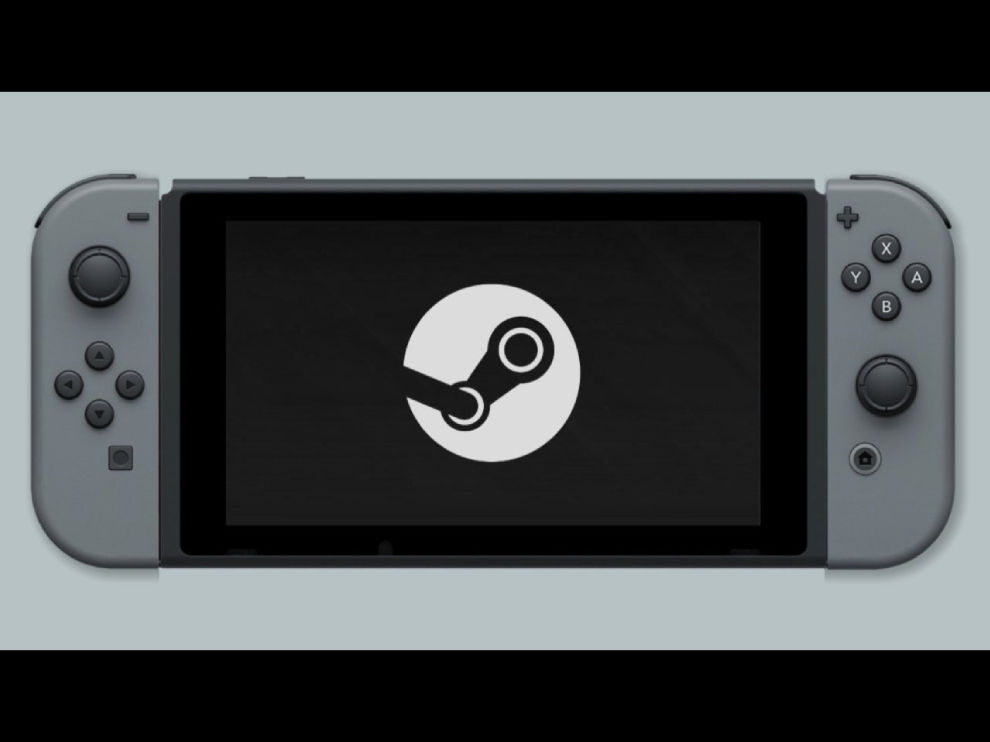 Nvidia partnering with Valve to bring DLSS to Linux | Digit

The best gifts for grads under $50 | Engadget