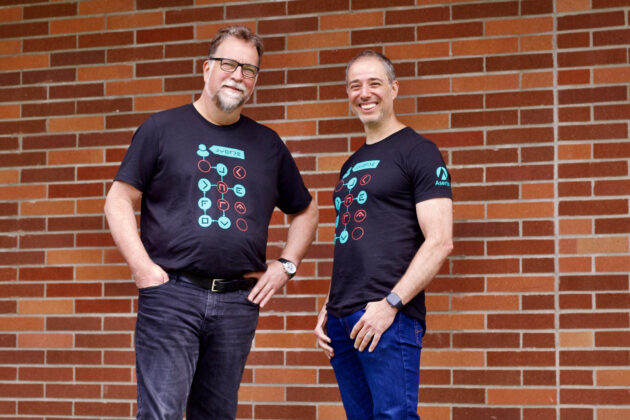 
Gert Drapers and Omri Gazitt have more than six decades of experience working in engineering and product leadership roles at companies including Microsoft, HP Cloud, Puppet, and Hulu. Now theyre teaming up on a new startup building authorization-as-a-service software.

The Seattle startup just launched earlier this year and is in private beta for its product that aims to help early-stage B2B software-as-a-service companies with authorization needs.

Weve seen developer APIs for everything under the sun payments (Stripe), text messaging (Twilio), and authentication (Auth0), but theres been a glaring hole in the market for authorization solutions, said Gazitt, who was previously chief product officer of Puppet and head of product at Xbox. The reason is that authorization is a harder technical challenge, because it is in the critical path of each application request.

The identity and access management market is growing, especially in the past year with the shift to remote work and evidenced by Oktas recent $6.5 billion acquisition of Seattle-area startup Auth0. Cloud security is also top of mind for many enterprise companies.

Gazitt said Aserto is the chocolate to Auth0s peanut butter. Auth0 is a developer-focused authentication-as-a-service system, while Aserto focuses on authorization. Okta notes that authentication confirms that users are who they say they are while authorization gives those users permission to access a resource. 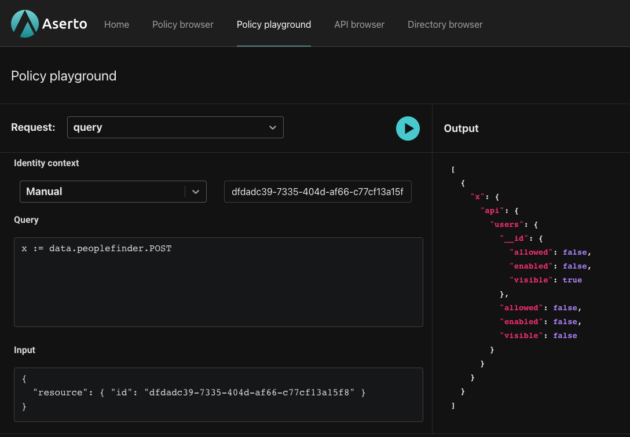 Aserto says its software provides 80% of the heavy lifting required to build enterprise-ready permissions and RBAC, or role-based access control.

Gazzit also spent time as an exec at HP Cloud and founded a Seattle startup called BuiltSteady. Drapers was most recently chief software architect at Hulu and held the same role at Puppet. He spent nearly 23 years at Microsoft where he was a top engineer working on Xbox Live, Azure, Visual Studio, and other products. Gazzit was a manager on various Microsoft server and web services teams.

Aserto has six employees and plans to double headcount this year.

Authorization is an even bigger, unaddressed problem, than the multi-billion dollar authentication category, said Casey Aylward, principal at Costanoa Ventures. There is a dire need for a developer-centric approach like Asertos. And we saw no better team to do it. 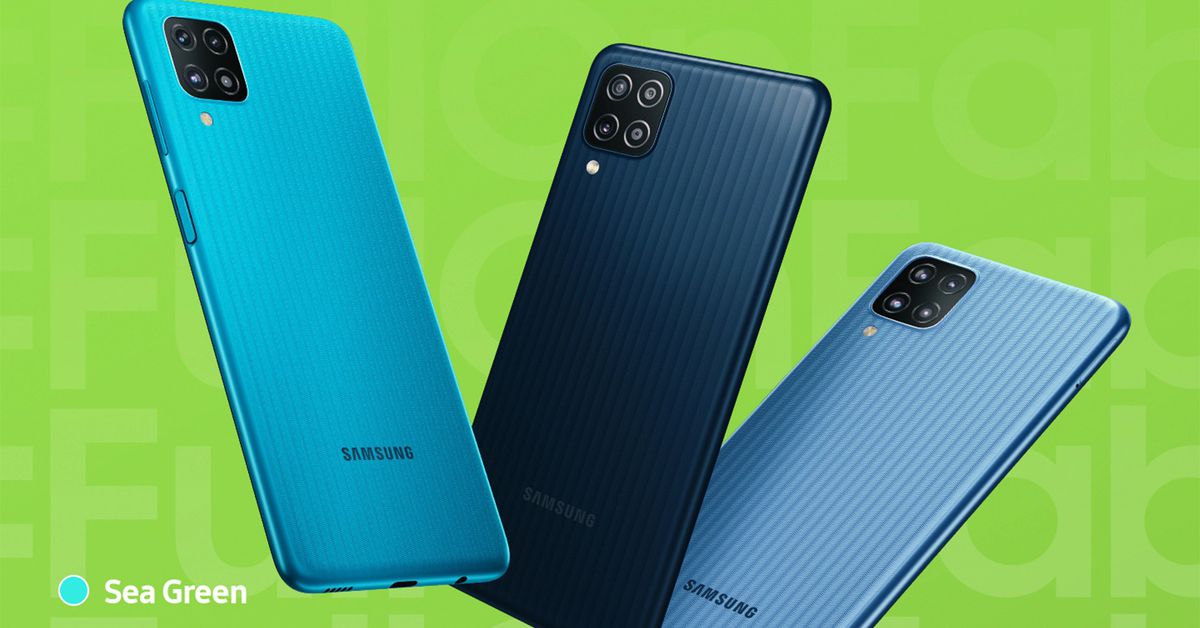 Skateboarding at the Tokyo Olympics: Everything you need to know 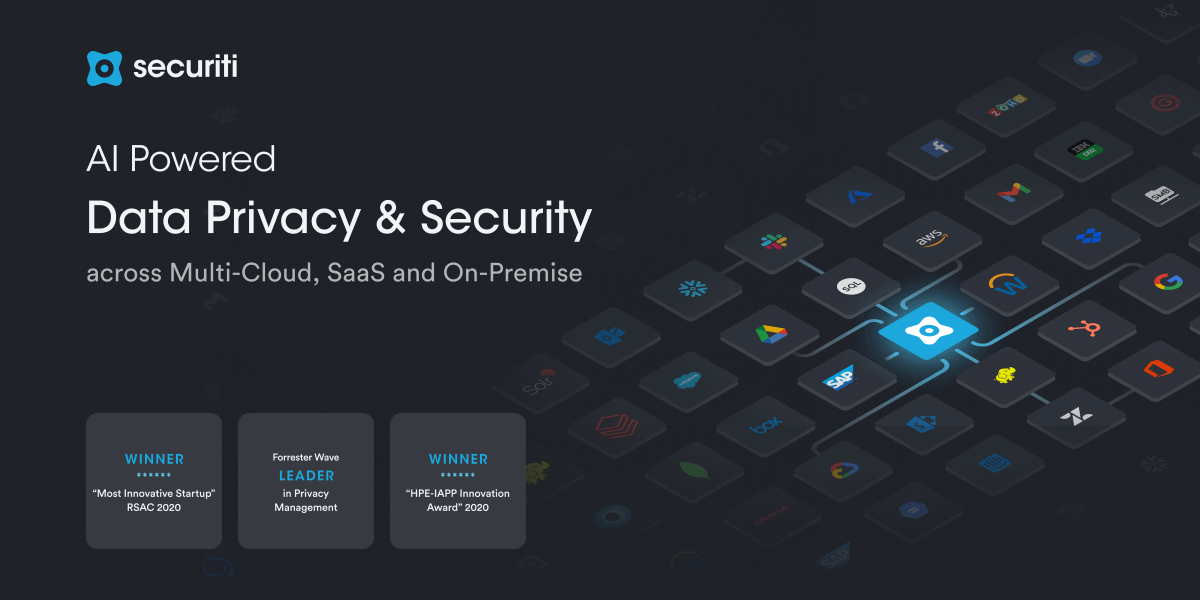