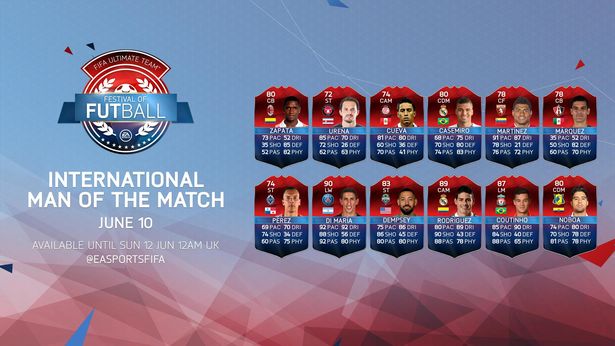 
EA aren’t able to launch an official EURO 2020 Ultimate Team promo this year, but the Festival of FUTball promo could be an unofficial one.

Mirror Football reported earlier this week that FIFA 21 will not be getting an official EURO 2020 Ultimate Team promo this year because Konami and PES 2021 has the full official license to the UEFA EURO 2020 tournament, which includes the name, logo, trophy and more.

But Mirror Football didn’t rule out EA Sports releasing an unofficial EURO 2020 promo that will run adjacent to this year’s tournament, and it looks like that is exactly what has happened, with EA teasing the Festival of FUTball promo which will be coming very soon.

So, what can we expect from the FIFA 21 Festival of FUTball promo?

The FIFA 21 Festival of FUTball Ultimate Team promo will be launching at 6pm BST on Friday, June 11 2021.

In the FIFA 16 Festival of FUTball Ultimate Team promo, EA Sports released a number of special items and teams to celebrate both the Copa America and the UEFA EURO 2016 tournament.

It’s likely that we can expect similar content for the FIFA 21 Festival of FUTball Ultimate Team promo.

The FUT 16 promo featured International Man of the Match Items from the previous day of fixtures that were released for a limited time.

The FIFA 16 Festival of FUTball promo also featured Classic International Heroes, which were one-off hero items that will only be available for a limited time.

These Hero FUT 16 items were available in packs for one week, towards the end of the promo.

To celebrate the best performing players from both the 2016 Copa America and the UEFA EURO 2016, EA Sports also released two unique Team of the Tournament squads.

In FUT 16, the ETOTT squad was as follows;

There were regular, new single-player and multiplayer tournaments in FUT 16 featuring a variety of requirements and rewards., one of which was dedicated to the EURO 2016 hosts, called Les Blues Tournament.

EA Sports also released a brand new pack type, called Mystery Packs, which were won exclusively by those who won certain tournaments in the FUT 16 mode.

So, for the FUT 21 Festival of FUTball promo, FIFA 21 players are could see some or all of the following content;

Are you excited for the FUT 21 Festival of FUTball promo? Let us know in the comments. 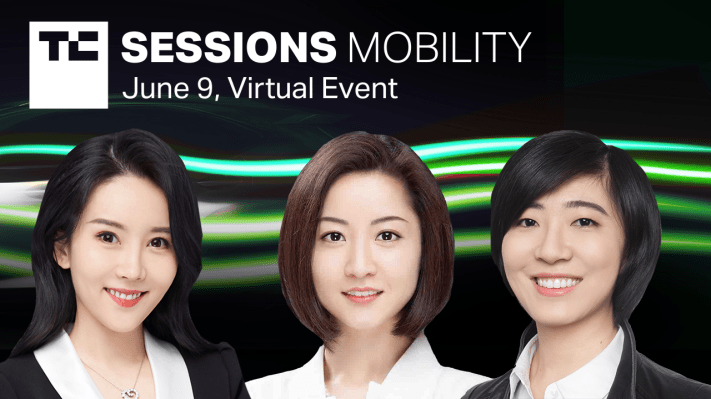