Google Assistant’s Duplex service, currently exclusive to Android phones, is coming to the Nest Hub. Duplex allows your Assistant to book restaurant reservations for you, saving you the trouble of calling in.

First spotted by Android Central, the Google Nest Team announced that Duplex is coming to the Nest Hub on a support page. Duplex was one of the biggest AI products to launch in 2018, though very few people use the service. It relies on a “natural” conversational AI, which calls into restaurants, salons, and movie theaters to book seats or appointments for you.

It seems that Nest Hub will only support restaurant booking when it gets Duplex, though. The support document mentions that the feature only works for “supported” restaurants, as businesses are allowed to opt-out of Duplex if they wish.

How well will Duplex work for you? It’s hard to say. Duplex’s caller ID just says “Google,” which may not seem like a priority to restaurant workers during a lunch rush. Not to mention, the Duplex conversational AI sounds like a robot (even with the “natural” speech stuff), so some businesses may hang up the phone instead of taking a reservation.

Google hasn’t announced when Duplex is coming to the Nest Hub. When it does, though, you can use voice commands to make reservations for restaurants. You can also press the “book a table” button while viewing a restaurant’s info on your Nest Hub.

How Walmart adapted its IoT strategy to the pandemic 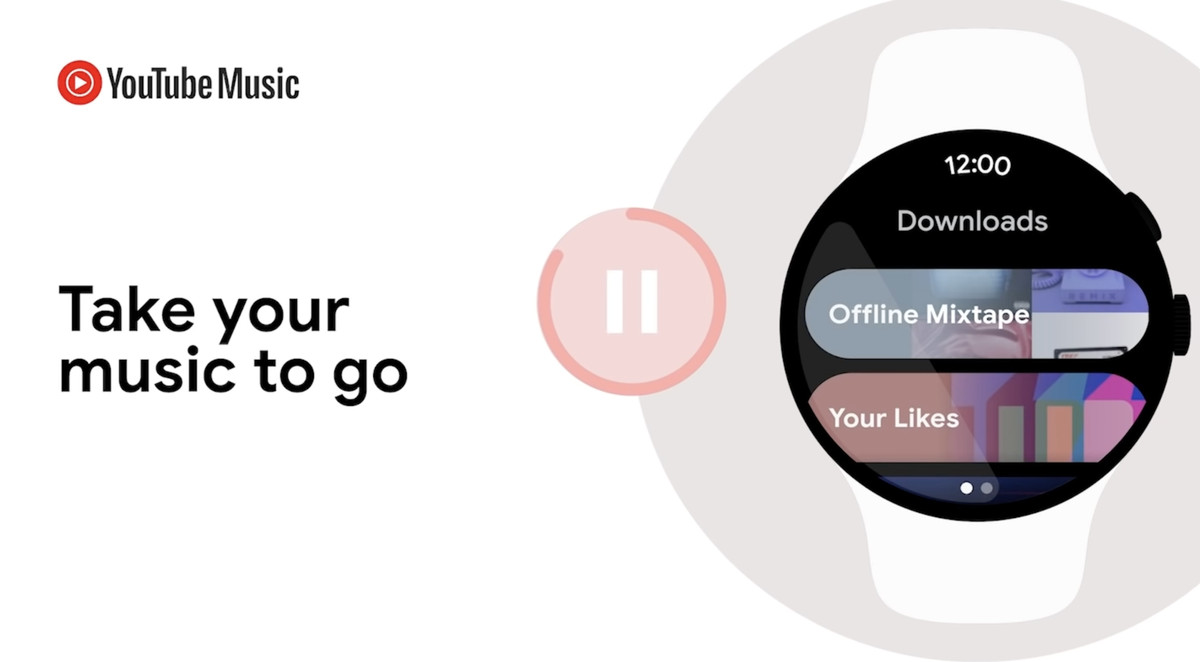 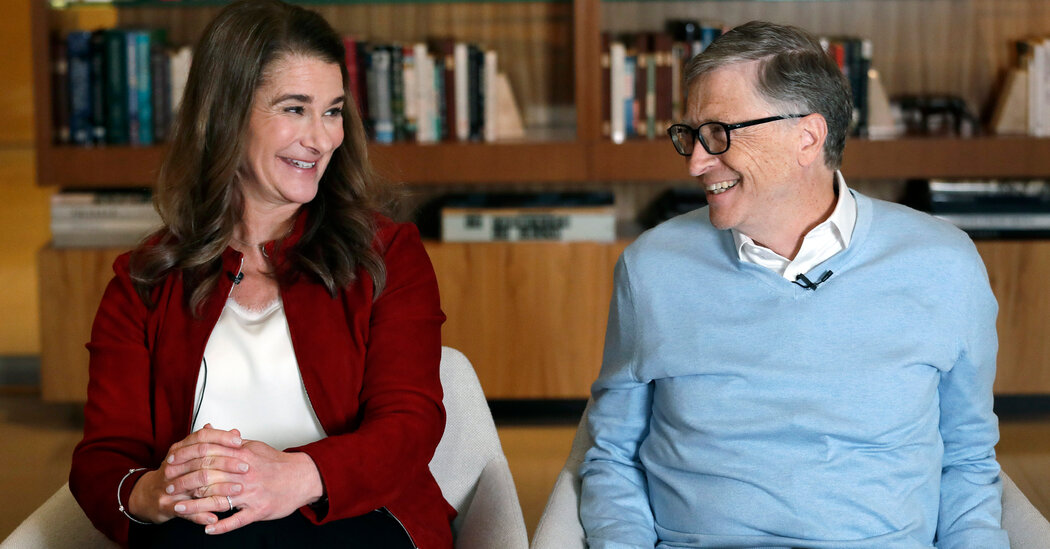