Tech workers at the New York Times are officially fed up with the companys union busting behavior.

On Tuesday, the NewsGuild of New York announced it was filing a formal complaint with the National Labor Relations Board (NLRB) on the grounds that the companys management stymied any outward support for the News Guild from the roughly 650 Times tech workers currently fighting for a union. Bloomberg was first to report on the filing, which states the Times top brass interfered with, restrained, and coerced these tech workers to discourage union involvement, and interrogated members about their union activity.

Specifically, the NewsGuild says that tech-facing employees at the Times that worked with interns were told that they couldnt show support for the union in public. Bon Championone employee who helps develop the Timess phone and tablet appstold Bloomberg that workers were told this was meant to make interns feel safe. That means no pro-union avatars on Slack and no pro-union backgrounds during Zoom calls.

Champion also noted that Times management has roped him and his colleagues into mandatory meetings where managers simply outline why Unions Are Bad (theyre not).

According to the NewsGuilds statement, the labor union already represents roughly 1,300 editorial and business-facing employees at the Times. It first announced the campaign to unionize close to 700 software developers, designers, and engineers back in April.

While the media industry is highly unionized, the tech industry is less so, said the Guild at the time, noting that this effort from the Times tech workers is one of the largest unionization efforts happening among tech workers at any company to date. Since then, a strong majority of these workers have signed union cards to show their support for the Times Tech Guild, NewsGuild wrote.

Times management has been… less supportive. About ten days after the Tech Guild went public, the company said that it wouldnt voluntarily recognize a tech workers union at the Times, and members would instead need to put the matter to a formal vote. Tech workers still havent gotten a straight answer about why the Times refuses to recognize their union. In leaked audio of a recent all-hands meeting with staffers, Times CEO Meredith Levien was asked why the Times management was treating tech workers differently from say, Wirecutter staff, which were recognized almost immediately after their union went public in 2019. She replied that Wirecutter involved a group of journalists instead of a group of digital product development and tech people, and that there are reasons why some tech workers dont want to unionize.

In fact, theres been a recent groundswell of workers in the tech sector proving just the opposite. More than 400 Alphabet employees announced that they were forming a union at the start of this year, and weve seen similar moves taken at companies like Glitch in the aftermath.

Weve reached out to the New York Times for comment on this case and will update here if we hear back.

Fitbit Devices May Soon Be Able To Detect Snoring 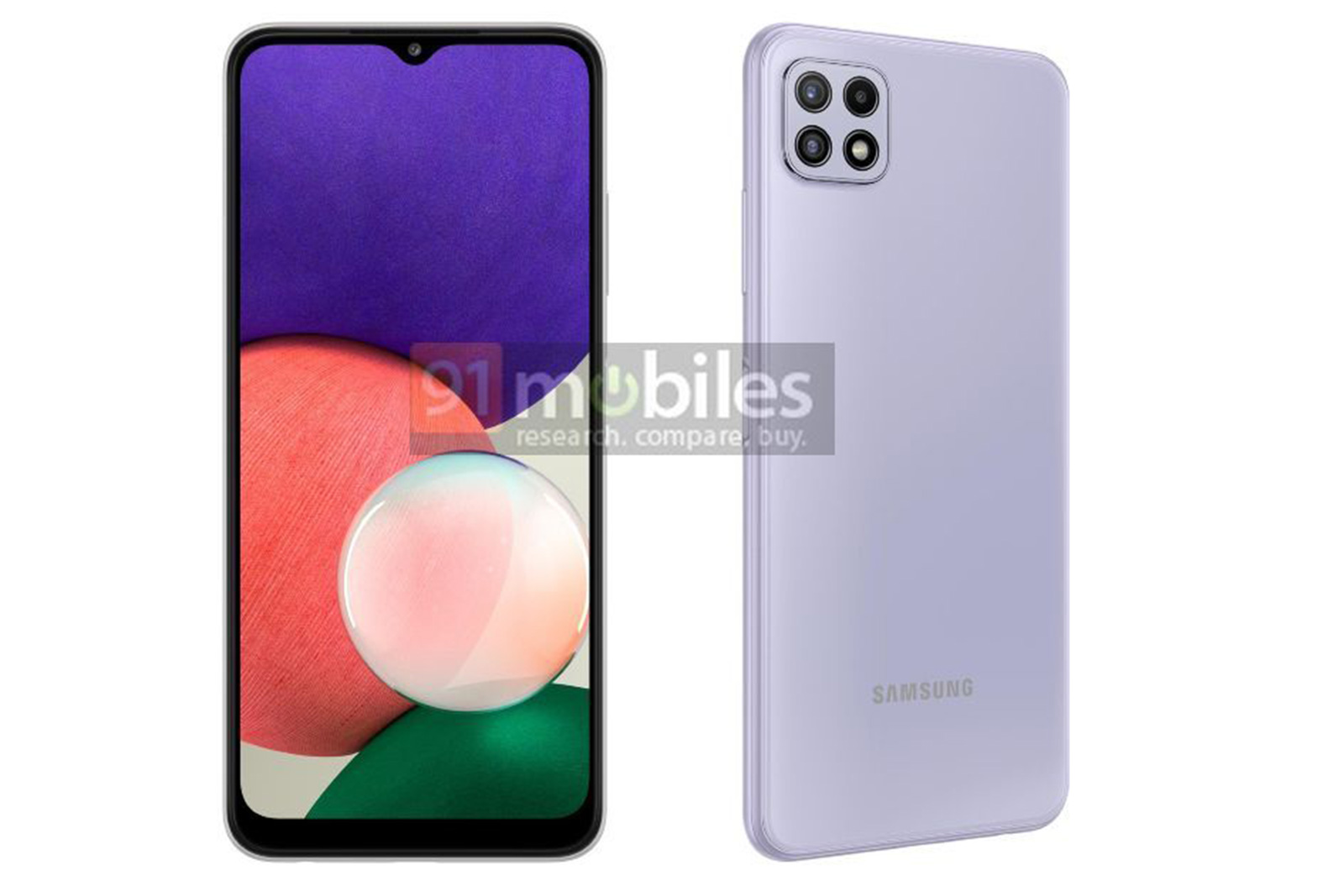 How I Hacked My Tamagotchi, Cheated Death, and Became a God