Sinch the Swedish company that provides a suite of services for companies to build communications and specifically customer engagement into their services by way of APIs has made yet another acquisition in its global march to scale up its business and compete more squarely with Twilio. The company today announced that it has acquired MessageMedia, a provider of SMS and other messaging services for businesses to manage customer relations, user authentication, alerts and more.

The acquisition is being made for $1.3 billion — comprised of $1.1 billion in cash and the rest in shares (or in Sweden’s currency, SEK10,745 in total based on Sinch’s share price and yesterdays exchange rate). The deal is expected to close in the second half of this year.

The deal is notable not just for giving Sinch a major inroad into the world of business SMS, but also because of the timing. Less than a month ago, Sinch’s big rival Twilio announced that it would acquire ZipWhip, another big player in the same area of business SMS, for $850 million.

MessageMedia, based out of Melbourne, Australia, is currently operational also in New Zealand, the U.S. and Europe, and it focuses on providing services primarily to the SMB market with a self-service platform where customers can build and operate services, with the option of using a web portal provided by MessageMedia to handle the traffic.

It has some 60,000 customers and handles 5 billion+ messages annually, Sinch said. Growth is particularly strong in the U.S. market, where MessageMedia is adding 1,500 new customers each month. Alongside SMS, it also provides tech for companies to build MMS experiences and mobile landing pages, and it also provides them with tools to integrate other features as well as an API gateway.

Sinch itself says it handles some 150 billion mobile customer engagements for its customers annually, and it has 8 of the 10 biggest tech companies as customers.

Sinch is publicly traded in Sweden and currently has a market cap of $13.6 billion, and the deal comes just weeks after the company announced that it would be raising $1.1 billion for more acquisitions, with a big chunk of the money coming from Softbank, one of its major backers.

Given the size of this deal announced today, now we know which deal Sinch had in mind. It would be interesting to know whether Sinch’s move to buy MessageMedia predated Twilio’s for ZipWhip, which definitely do not feel like a coincidence.

Sinchpowers mobile customer engagement for some of the largest brands and technology platforms in the world. With the acquisition of MessageMedia,Sinchwill now be able to bring the benefits of enhanced mobile customer engagement to every small business on the planet, CEO Oscar Werner said to TechCrunch. “No longer will you need the deep pockets of an enterprise or the technical skills of an engineer to deliver first-class customer experiences.

Sinch has been on a fast pace of buying up companies in recent times to scale up its existing business, tapping not just into the huge surge of people using phones and the internet to communicate in these pandemic-stricken times, but also to bulk up and have more economies of scale in the communications industry, essentially a business built on aggregating incremental revenues.

That fact has led to a lot of consolidation, with Twilio also buying up strategic, smaller businesses in quick order.

In this regard, MessageMedia is a strong buy for Sinch because it’s generating strong cash. MessageMedia is expected to make $151 million in profits for the year ending June 30, with gross profits of $94 million and Ebitda of $51 million, Sinch said. Sinch itself is also profitable.

For its part, MessageMedia very much plays into and is a product of the same API economy that has lifted the likes of Twilio, Stripe and many others built on the premise of knitting together very complex services, which customers can then use by way of simple lines of code that they integrate into their own digital operations, be it websites, apps, or internal systems.

Communications, and specifically messaging API-based systems are estimated to be a $9-13 billion market, Sinch said, with the U.S. accounting for 30% of that, and the global market projected to grow between 25-30% until 2024. SMBs, who might lack the resources to build such tools from the ground up, are a big part of that activity.

Mobile messaging delivers tremendous ROI but smaller businesses often lack tools that cater to their specific needs, said Paul Perrett, MessageMedia CEO, in a statement. Serving these customers presents a tremendous opportunity, and with Sinch we can build a global leader in our field.” 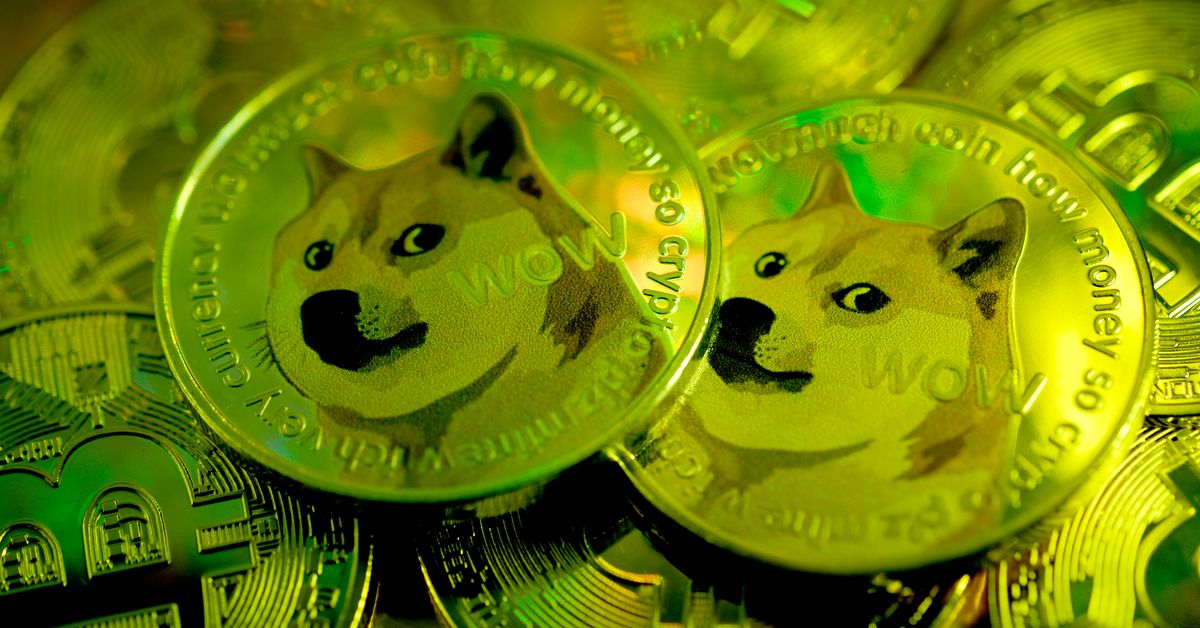 The crypto craze epitomizes the age of meme investing 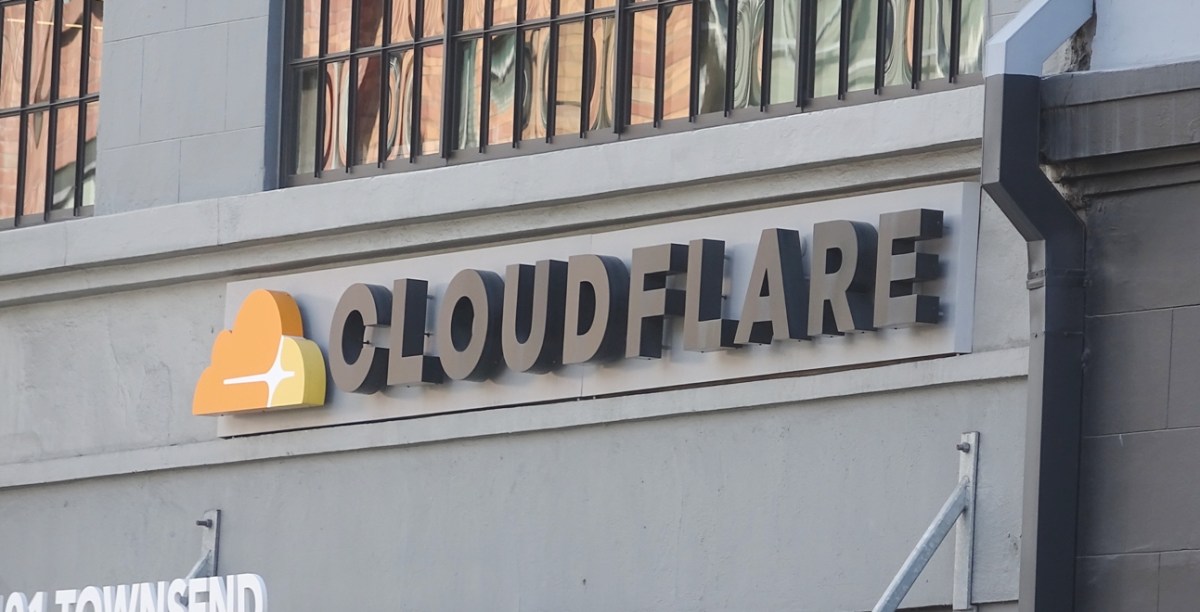