Last year, Motorola released its first phone ever with an included stylus. The company says the G Stylus has become so popular that even after refreshing the lineup earlier this year, Moto is giving it some extra special attention with the new Moto G Stylus 5G.

Starting at $400, the Moto G Stylus 5Gwhich is admittedly a pretty clunky namecosts slightly more than the standard $280 Moto G Stylus and features the same basic blueprint, but comes with a number of useful improvements in addition to 5G (which supports sub-6Ghz only, not faster mmWave).

The Moto G Stylus 5G features a 6.8-inch FHD+ display, but with an even larger 5,000 mAh battery (up from 4,000 mAh), either 4GB or 6GB of RAM, and 128GB or 256GB of storage depending on the config. And because Motorola is one of the few phone makers that still offers wide support for wired audio and expandable storage, you also get a dedicated headphone jack and a microSD card slot.

Around back, the Moto G Stylus comes with a quad camera arrangement featuring a 48-MP main cam, an 8-MP ultra-wide cam, a 2-MP depth cam (for portrait mode effects), and a slightly higher-res 5-MP macro cam.

However, the most important improvements on this model have to do with its stylus. Moto says it has elongated the stem on the stylus so its easier to remove from its built-in slot, while also shifting to a rounder barrel so the stylus is much easier to stow awayno more flipping it around to make it fit. And while Motos stylus doesnt have any built-in Bluetooth connectivity like you get from Samsungs Galaxy Note phones, Moto did add a handy feature that records your location (on the device) every time you remove the stylus, so in the event that you lose the stylus, its easier to retrace your footsteps to find it.

The Moto G Stylus 5G features an almost stock build of Android 11, along with useful inclusions like support for Moto Action gestures, a dedicated night mode, and new recording mode that can capture video from the phones front and rear cams simultaneously. Unfortunately, Moto continues to stick to a rather lackluster software support roadmap, which means that Moto G Stylus is only slated to get one major Android OS update (to Android 12), along with two years of regular security patches.

And while Id like to see Moto offer at least two major Android updates, its hard to be super upset. Its not quite as fancy or good looking as a Galaxy Note, but I really appreciate how the Moto G Stylus 5G delivers a similar sketching and note-taking experience for less than half the price of Samsungs super premium stylus phone.

The stylus is easy to use and relatively accurate, and while its palm rejection isnt nearly as sophisticated as on a Note, its not difficult to adjust your writing style to prevent errant strokes. And because the Moto stylus is entirely passive, you dont ever have to worry about running out of juice or keeping it charged.

When you consider that built-in styluses have largely been relegated to high-end phones or pricey tablets over the past few years, its nice to see at least one other phone maker try its hand at making a more affordable take on the Galaxy Note.

The $400 Moto G Stylus 5G (unlocked) is slated to go on sale June 14direct from Motorola and third-party retailers like Best Buy, Walmart, and B&H. Carrier sales are expected to follow sometime after that. 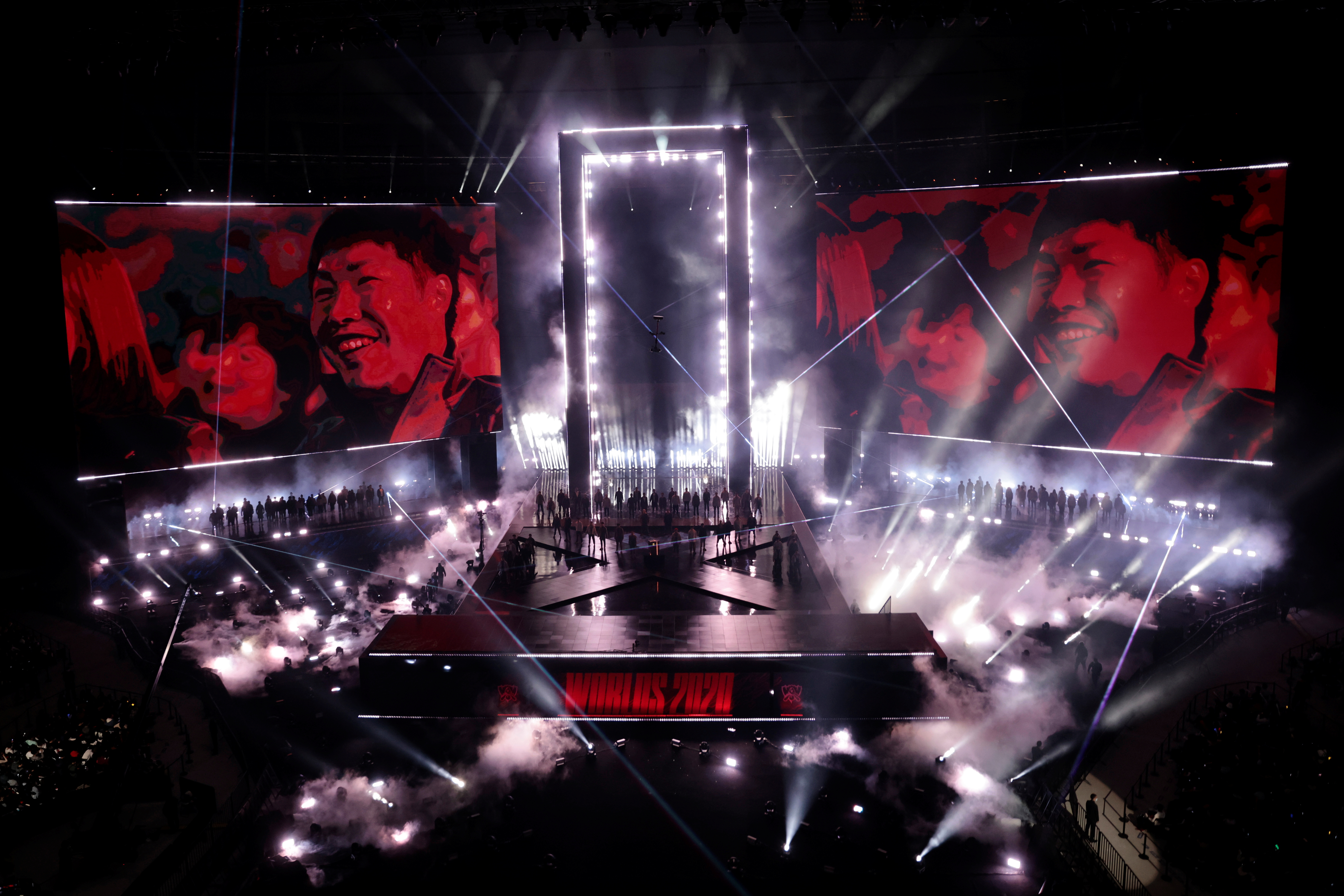