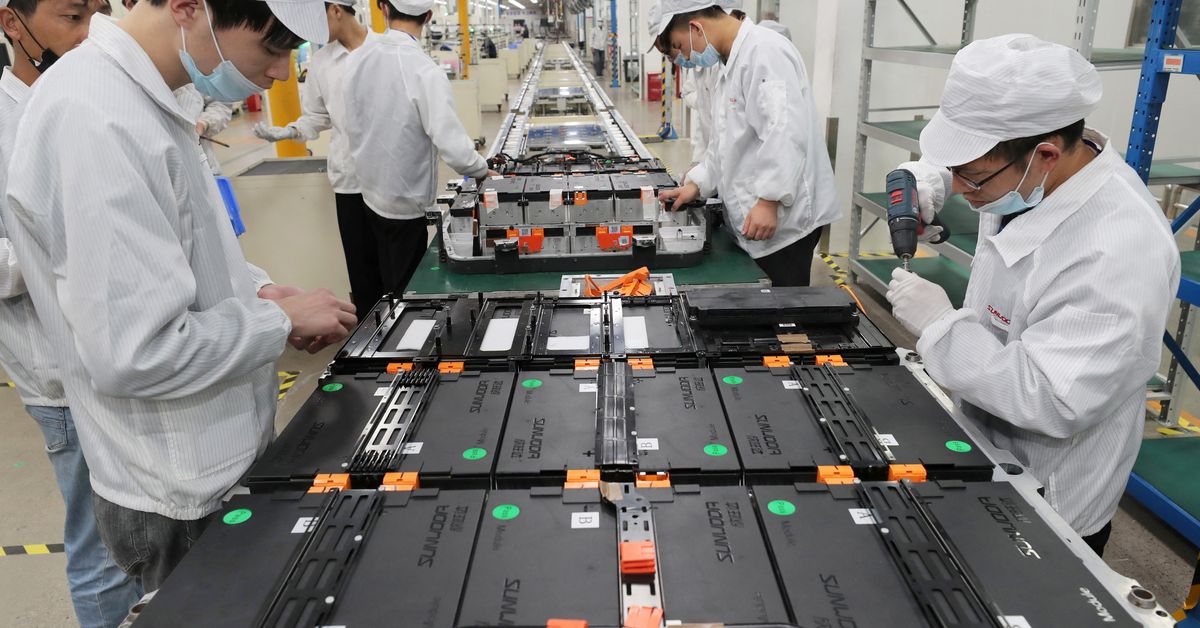 
The US announced plans to build out a domestic supply chain for lithium batteries, which are critical for electric vehicles and renewable energy. Its new goal is to be able to do nearly everything from mining to manufacturing and recycling batteries within its borders by the end of the decade. If it fails, the US could struggle to meet its own climate goals and compete in the growing electric vehicle industry.

The Department of Energy (DOE) released a national blueprint today outlining how it plans to boost Americas ability to make lithium batteries. Demand for these batteries has already skyrocketed for electronics and electric vehicles. Spruced-up electricity grids will also need large batteries to accommodate increasing amounts of solar and wind power. In its blueprint, the DOE even makes a case for battery-powered planes to take to the skies.

Our supply chains for the transportation, utility, and aviation sectors will be vulnerable and beholden to others for key technologies.

Right now, the US is a small player in the global battery industry. China dominates both battery manufacturing and mineral supply chains. On its current trajectory, the US is expected to be able to supply less than half the projected demand for lithium-ion batteries for electric vehicles on its roads by 2028.

These projections show there is a real threat that U.S. companies will not be able to benefit from domestic and global market growth, the blueprint says. Our supply chains for the transportation, utility, and aviation sectors will be vulnerable and beholden to others for key technologies.

A lot of whats holding the US back, according to the DOE, is a lack of a national strategy. So to turn things around, the DOE laid out its priorities for federal investment in the technology this decade. One of the biggest problems to tackle is how to nab enough key minerals. Theres a looming shortage of lithium, cobalt, and nickel used in batteries. To make things worse, these things are only mined in a few places, and labor and human rights abuses are common. That makes finding new mineral sources and designing batteries that use less of these materials pretty urgent.

Theres already a race to tap lithium deposits in the US, and the DOEs new blueprint will likely accelerate domestic mining efforts. The DOE also called for mandating recycling so that battery makers can eventually harvest more materials from old products. Longer term, the DOE actually wants to find a way to make lithium-ion batteries without cobalt and nickel by 2030. (Tesla announced last year that it would make EV battery cathodes without cobalt). Through better design, it ultimately wants to cut the cost of an EV battery pack in half by the end of the decade.

The DOE plans to distribute $17 billion in loans for EV manufacturing facilities in the US. Its also looking to deploy more large-scale energy storage at federal sites. And it released new guidelines requiring federal contractors and grantees to manufacture the products theyre researching and developing, including anything related to advanced batteries, in the US.

Its part of a broader push by the Biden administration to develop more domestic supply chains. In addition to lithium-ion batteries, they are also focused on critical minerals, semiconductor chips, and pharmaceuticals. The administration published a larger review of all those supply chains today and announced a new task force to stop supply chain disruptions. That task force is focused on finding short-term solutions after the COVID-19 pandemic revealed big weaknesses in global supply chains.

In the long term, the US will probably need to figure out how to make a lot more stuff on its own. The Biden administration will put aside $100 million in grants for state-level apprenticeship programs that will help create workforces for new domestic supply chains. Decades of focusing on labor as a cost to be managed and not an asset to be invested in have weakened our domestic supply chains, deputy director of the National Economic Council Sameera Fazili said in a briefing today. Its clear from these reports that we need to take action. 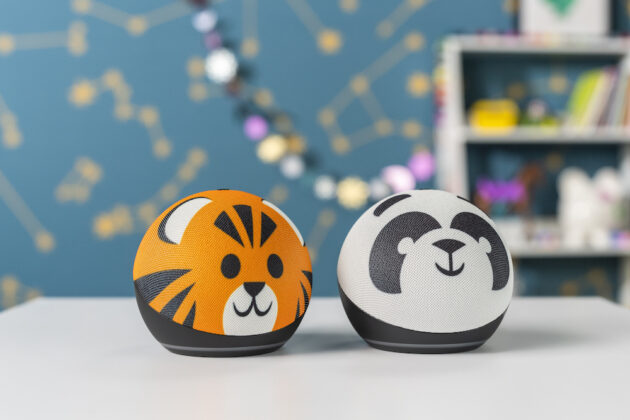 iPhone SE 3: All the juiciest rumors on size, design, and more