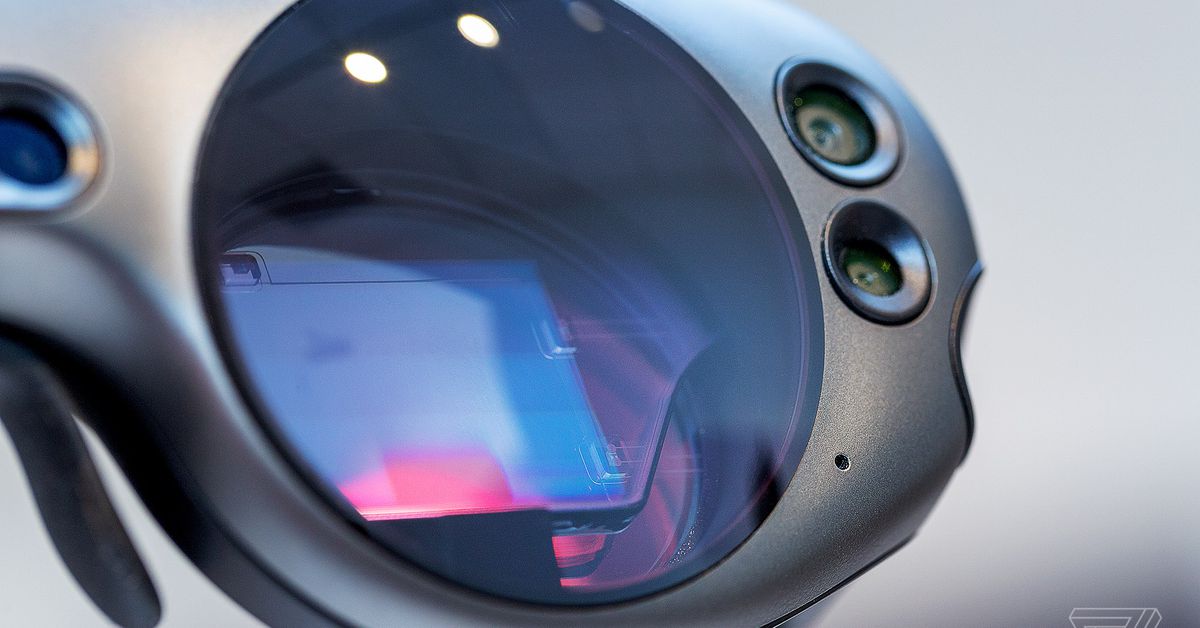 Its not clear exactly why Greco, Vlietstra, and Lundmark are leaving the company. But Insider says Greco disagreed with Magic Leap CEO Peggy Johnson who replaced co-founder Rony Abovitz last year over a choice to move the software division out of the CTOs purview. Most of Vlietstra and Lundmarks responsibilities are reportedly shifting to other executives at Magic Leap.

Greco and Vlietstra have both been at the company since 2013; Greco was the companys VP of hardware before being named CTO in 2020, and Vlietstra was named COO in 2018. Meanwhile, Diez is apparently returning to Magic Leap this month after departing in 2020, a year that saw Magic Leap downsize a huge portion of its workforce. A Magic Leap spokesperson declined to comment on Insiders story.

Magic Leap has shifted course dramatically since its founding in 2010 evolving from an entertainment company to an augmented reality tech startup, then receiving nearly $3 billion in funding for a consumer-friendly AR headset, and finally pivoting to enterprise customers before its dramatic contraction last year. Its continued that pivot under Johnson, a former Microsoft executive, and plans to release a second-generation headset in limited quantities by late 2021.

Panorays: 21% of enterprises have cloud storage in a single region 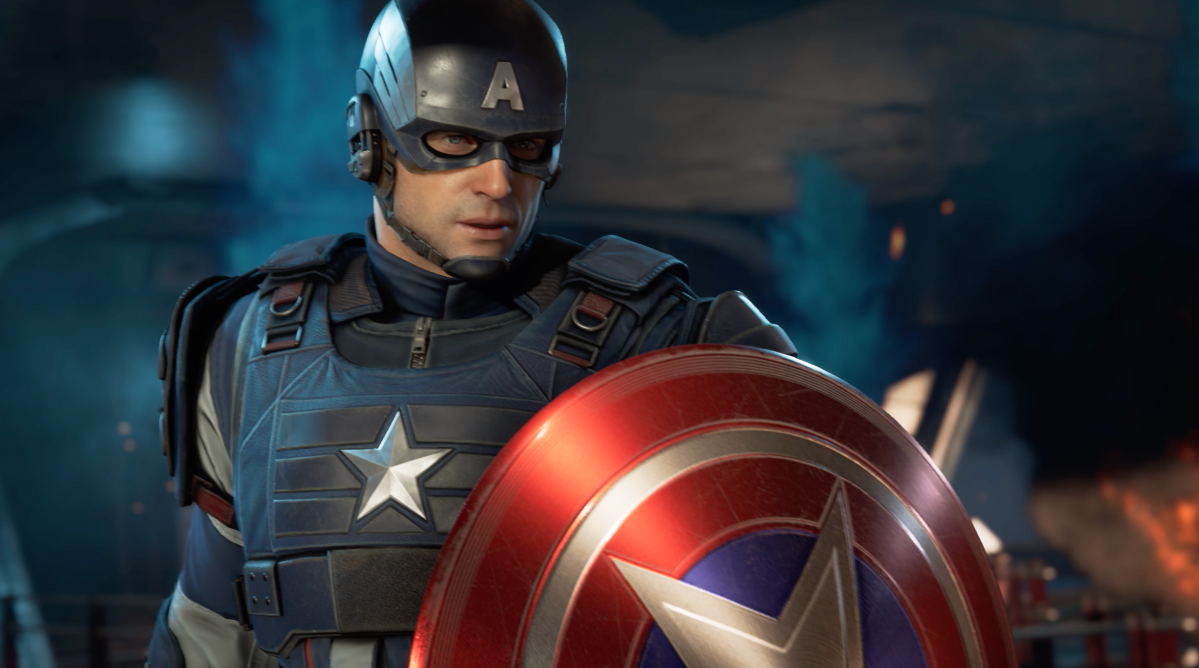