Fischer told TechCrunch that after working at financial services companies in Southeast Asia, he and Ruka saw that managing cashflow is the most pressing everyday issue for lower- and middle-income Indonesians.

While the pandemic exacerbated financial hardships, Fischer said more than 75% of Indonesians already struggled to cover unexpected expenses between paychecks. Many borrow from family or friends, but if that option is unavailable, they may turn to payday lenders who can charge more than 360% annualized percentage rates, or pay overdraft and late fees to their banks until their next paycheck.

This is the start of a vicious and costly debt cycle that has a long-lasting negative impact on individual financial well-being, which in turn impacts businesses with higher turnover, lower productivity and more employee loans, Fischer said.

On average, more than 50% of employees at wagelys enterprise clients use it multiple times throughout the month to track their daily earnings and access their earned wages. The companys ultimate goal is to build a holistic financial wellness platform for lower- and middle-income workers that includes other financial services, including savings, insurance and smart spending products, Fischer said.

More companies around the world are allowing workers to pick when they get paid. Some notable EWA platforms include Gustos Flexible Pay; DailyPay, which recently hit unicorn status; Wagestream; Minu and Even. In Indonesia, wagelys competitors include GajiGesa and Gajiku.

In a press statement, Wilson Maknawi, president director at PT Kencana Energi Lestari TBK, said, wagely offers our employees financial stability in times of uncertainty. It is incredibly important and a crucial step for the long-term resilience of our business. With no changes to our payroll process, wagelys solution has proven to increase our business savings and helped our employees to avoid predatory loans while providing savings and budget tools that increase their financial literacy. 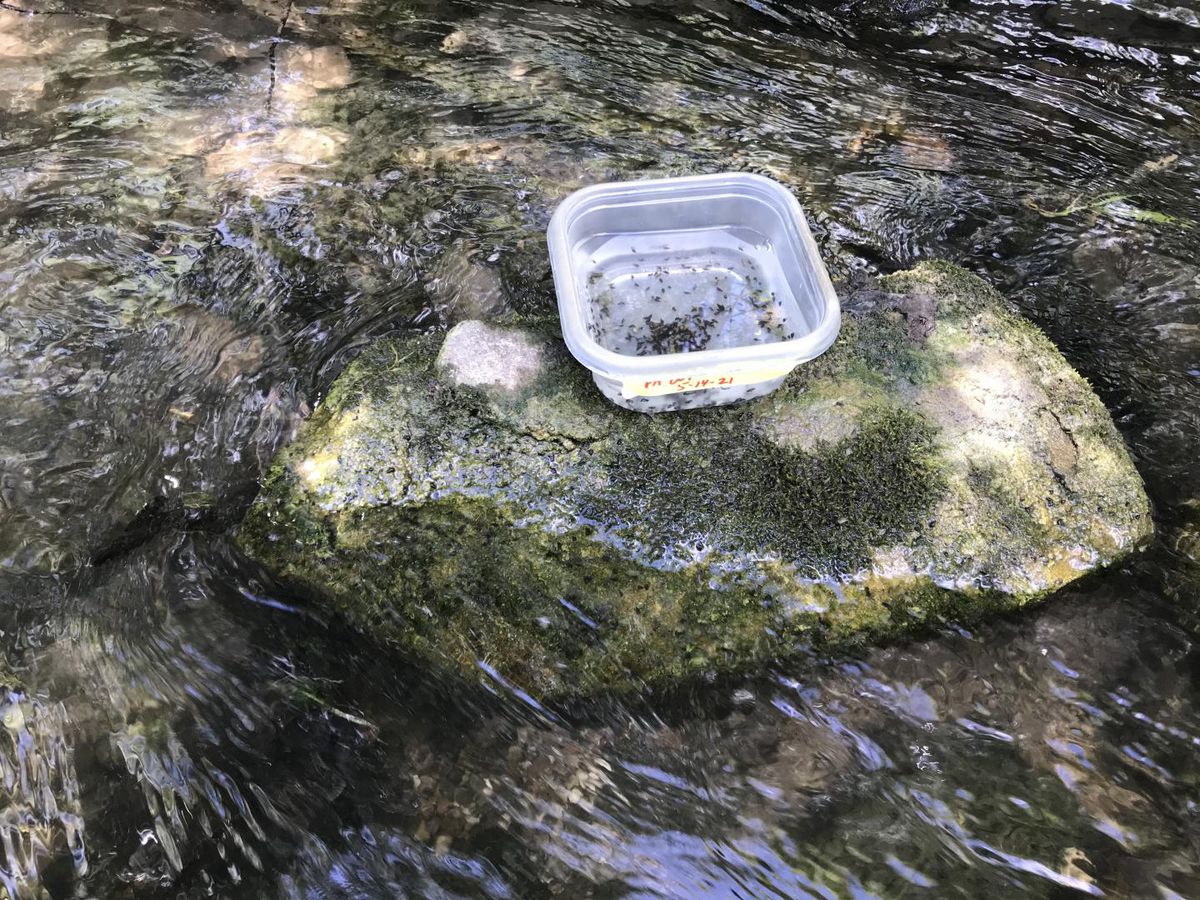 Invasive snails on the run leave behind DNA evidence 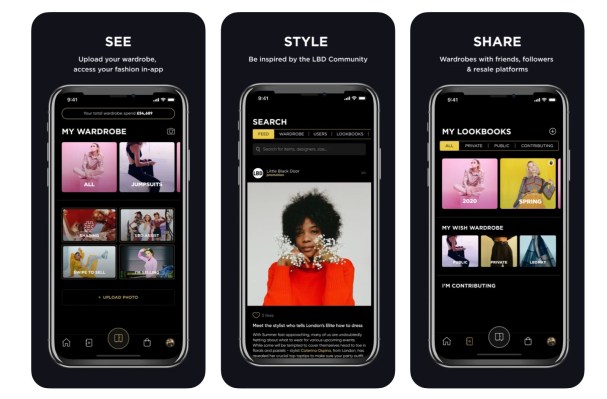 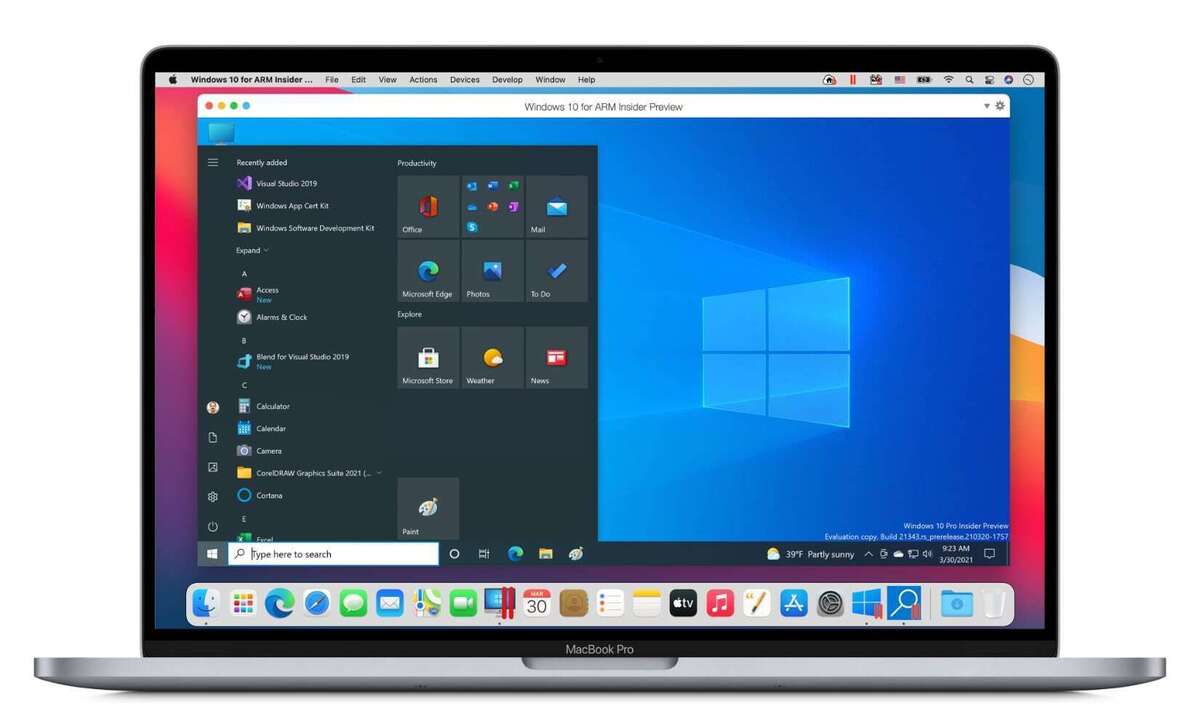