Right on cue, Apple announced macOS Monterey at WWDC 2021, bringing with it big updates to apps like Safari and Mail. While the upgrade is free for all Mac owners, not everyone will be getting it—especially those with older Macs.

macOS Monterey will be available as a free download to anyone who owns a compatible Mac in the third quarter of 2021. Like other upgrades that have come before it, you can install the update by downloading it from the Mac App Store.

In 2021, the following Mac models will be able to download and install macOS 12.0 Monterey:

Unfortunately, this isn’t the full list of Mac models that can currently run macOS 11 Big Sur. That means that Apple will be dropping support for a handful of models this year.

Which Macs Won’t Get macos Monteray?

Not every Mac model made the cut this year. The following models won’t be able to install the free update:

If you own any of these models, you will continue to receive limited security updates, but you will miss out on the overhauls and new features typically seen in major macOS upgrades.

How to Tell Which Mac Model You Have

Not sure which model of Mac you have? It’s easy to check. Click on the Apple logo in the top-left corner of the screen, and then click About This Mac. You will see your Mac model and the year listed.

In July of 2021, Apple will roll out the first public betas for its upcoming software upgrades. If you have a compatible Mac, you might be interested in enrolling it into the macOS public beta program at beta.apple.com.

Excited about another free upgrade? Check out the full list of enhancements coming to macOS Monterey. 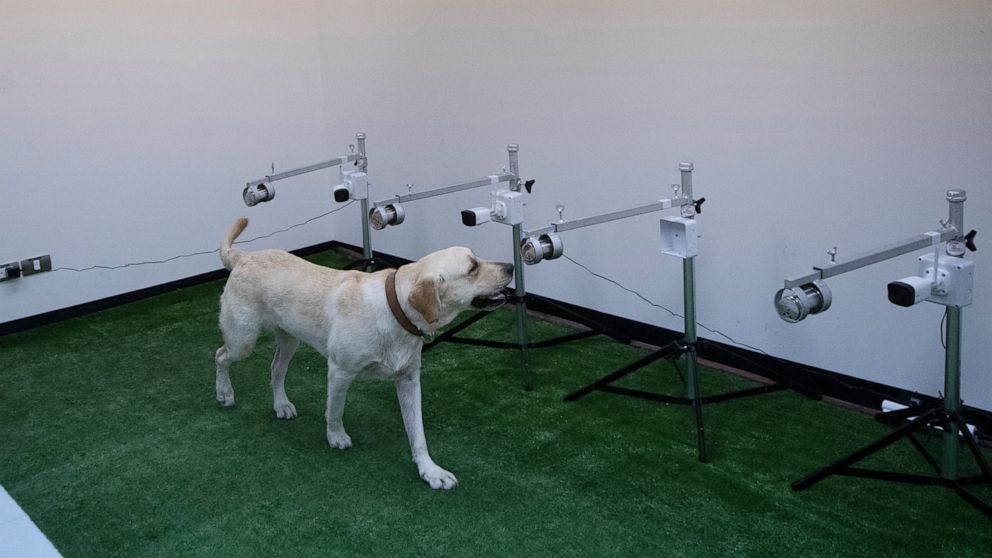