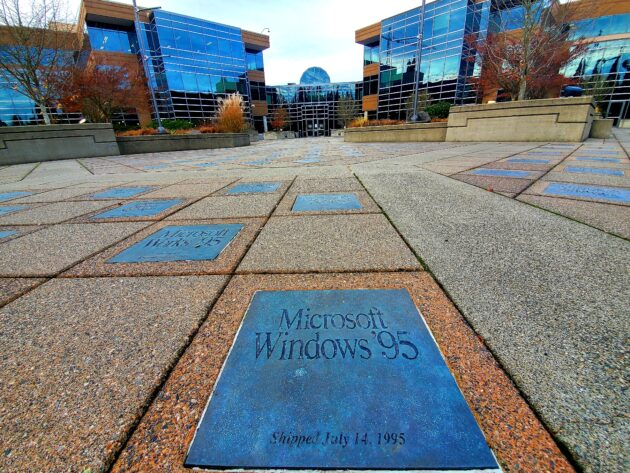 
Almost a year after Microsoft CEO Satya Nadella made a pledge to step up its game in fighting racial injustice, the company has released a report sharing its progress.

The Redmond-based company laid out a broad initiative following the murder of George Floyd, setting goals for increasing the racial diversity of its employees, working to support racially diverse company partnerships and suppliers, and bolstering Black communities nationwide.

The report out on Wednesday, titled the Racial Equity Initiative: Strengthening Our Communities, focuses more narrowly on the companys accomplishments on that last piece addressing communities. It called out four main areas:

Fred Humphries, Microsofts corporate vice president of U.S. government affairs, is helping lead the effort. Hes grateful for the companys response to the murder of Floyd and other Black Americans.

It was a moment for me personally, Humphries said, as an African-American male working at Microsoft for 20 years, to see how not only did the Blacks at Microsoft which is an employee resource group but to see the Microsoft community at large, many people . saying, Hey we have to do something.

Some of the measures announced a year ago built and expanded on existing programs. Microsoft has been working for many years to increase the gender, racial and ethnic diversity of its company. While progress has been slow and even backslid in some areas over time, the company has been recognized as a leader in the space and given credit in particular for its transparency.

As noted in Microsofts report, social inequality is deeply embedded within our society. If companies are silent on diversity, equity and inclusion issues, then they are likely contributing to social inequality, said Elizabeth Umphress, professor with the University of Washingtons Foster School of Business, by email.

Last week, Fortune named the top 20 Fortune 500 companies for diversity and inclusion, looking at 14 metrics including board and employee diversity. Microsoft was in the top spot. The regions other tech behemoth, Seattle-based Amazon, ranked 11th.

In April, Amazon released somewhat limited data on the racial and gender makeup of its workforce and outlined plans to increase the number of Black and women employees at the company. Its also promoting outside efforts, with news this week of an initiative in Georgia to provide cloud computing training and education for 5,500 people over the next three years.

Despite the high rankings among corporate peers, both companies have past allegations of discrimination. In 2015, Microsoft was sued for gender discrimination and two years ago a spate of new accusations of unfair treatment of female employees and sexual harassment arose, prompting Nadella to promise to take action. Earlier this year, Amazon was sued by a Black manager for alleged race and gender discrimination.

Microsoft has also faced challenges for doing too much to support diversity. In October, the company said that the U.S. Labor Department under the Trump administration was investigating whether Microsofts goals of increasing the number of Black employees in the U.S. was discriminatory. Humphries alluded to the fact that this was not an issue under the Biden presidency, and said that their hiring policies were adhering to the law.

The examples of scrutiny from both sides highlight the importance of Microsofts actions.

Companies like Microsoft have the potential to influence every part of our social, political and economic lives, said Umphress, the UW professor. In this way, they could have a similar influence as national or state governments.

Companies like Microsoft have the potential to influence every part of our social, political and economic lives.

While celebrating the progress made so far on racial justice, Humphries made clear that this was only the beginning and that the company was learning a lot from the efforts. One realization that surprised him was the lack of broadband access for Black and racially diverse communities even within cities. He also didnt expect access to digital devices to be such a challenge; some 17% of Black adults in the U.S. access the internet only through cell phones.

This is year one, he said of Microsofts initiative. We just got started, weve got more to do. 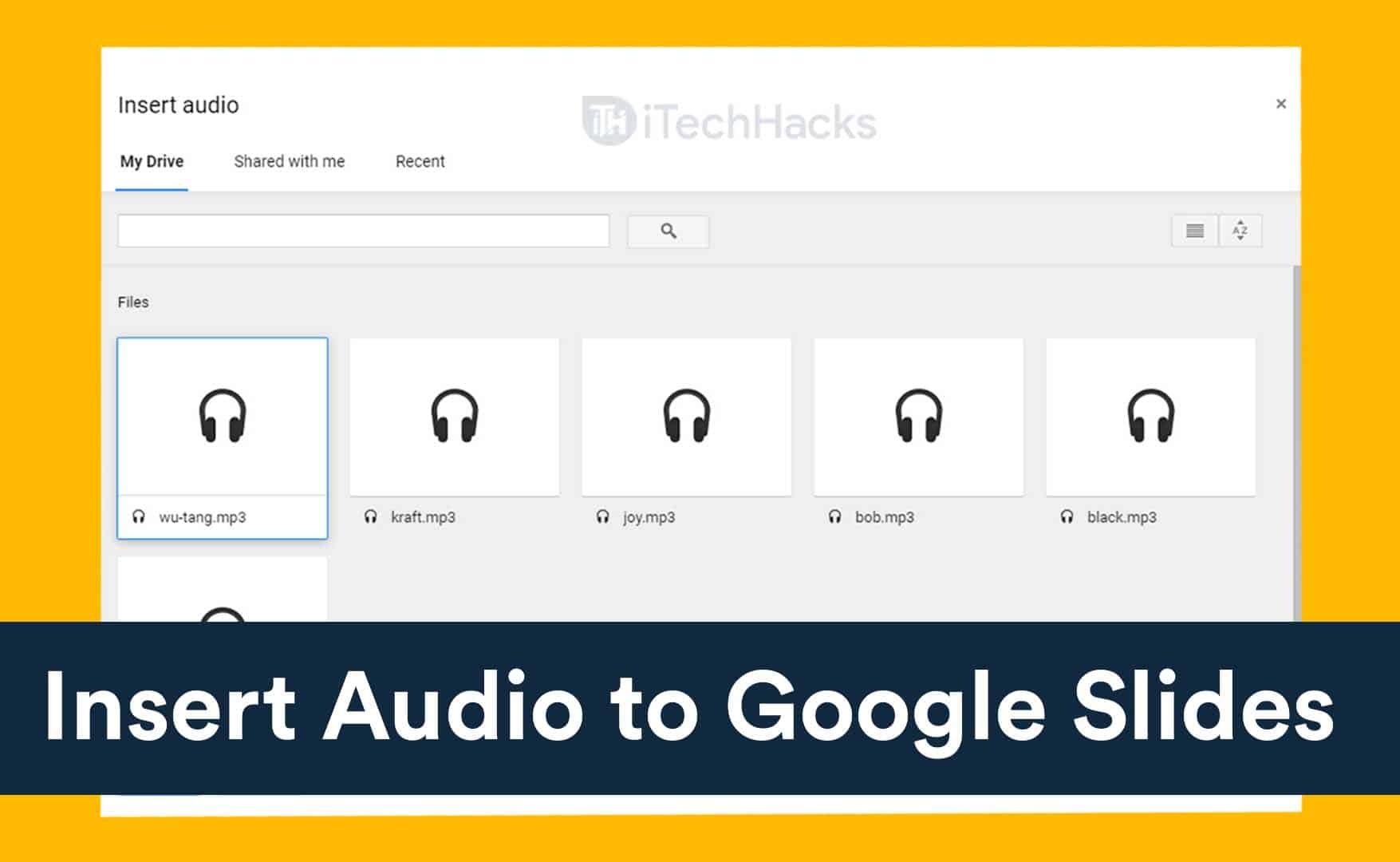 How To Insert Audio Recording Into Google Slides (Tricks that works!)