Amazon today announced the general availability of Amazon Web Services (AWS) Proton, an app delivery service that provisions, deploys, and monitors microservices. With Proton, a companys engineering team creates stacks defining an apps architecture, infrastructure, continuous integration and continuous delivery (CI/CD) pipeline, and observability tool and then makes these stacks available to developers. The goal is to enable developers to build apps without having to configure, tune, and test their underlying resources.

Gartner predicts that the public cloud market will reach $304.9 billion in value this year, up from $257.5 billion in 2020. Modern apps are increasingly built as distributed microservices, leveraging both containers and services. (Microservices are a collection of loosely coupled, independently deployable components embedded within larger apps.) While this shift accelerates innovation, it presents challenges legacy tools are sometimes unable to address. A 2018 Cybersecurity Insiders surveyfound that 62% of respondents believe misconfiguration is the single biggest threat to cloud security, followed by unauthorized access through the misuse of employee credentials.

Indeed, Amazon asserts that the chunks of code making up microservices are often developed and maintained independently and then stitched together to build and scale individual apps. Each microservice has its own separate infrastructure, code templates, CI/CD pipelines, and monitoring that must be learned as well as updated. These microservices might be under the purview of different teams, which might result in changes happening more frequently compared with traditional apps. Development becomes a challenging task when this scales up to apps with hundreds or thousands of microservices.

Ins and outs of Proton

Proton, which was announced in preview in December during AWS re:Invent, allows AWS customers to define app components as a stack, which creates everything needed to provision, deploy, and monitor an app including compute, networking, code pipeline, security, and monitoring. Developers pick a stack that suits their use case, plug in the parameters for their application, and deploy. Proton handles provisioning the necessary AWS services, pushing code through the CI/CD pipeline, setting up monitoring and alarms, and compiling, testing, and deploying the code.

Customers have told us that while they love the operational benefits that container and serverless applications provide, it is incredibly challenging to scale these architectures across their organizations because of the many manual tasks involved in deploying apps that use microservices, AWS VP of compute services Deepak Singh said in a press release. Proton brings together customers infrastructure as code, CI/CD pipeline, and observability into a single interface, so developers can quickly go from code in a repo to a production application.

Employment website CareerBuilder used Proton to create a self-service interface for developers to select IT-approved templates and get apps deployed internally. ClearScale, a cloud professional services company, says Proton will helps its development teams focus on code and roll out updates as needed more efficiently. And Rackspace says its excited about Protons potential to provide a cloud-native way for administrative teams to define app infrastructure and services.

With the new Proton service, organizations finally have a centralized way to manage container and serverless deployments. This fully customized, self-service platform helps development teams focus on their code and easily roll out updates as needed, ClearScales VP of technology Pavel Vasilyev said in a statement. Were very excited about the opportunity to support Proton. 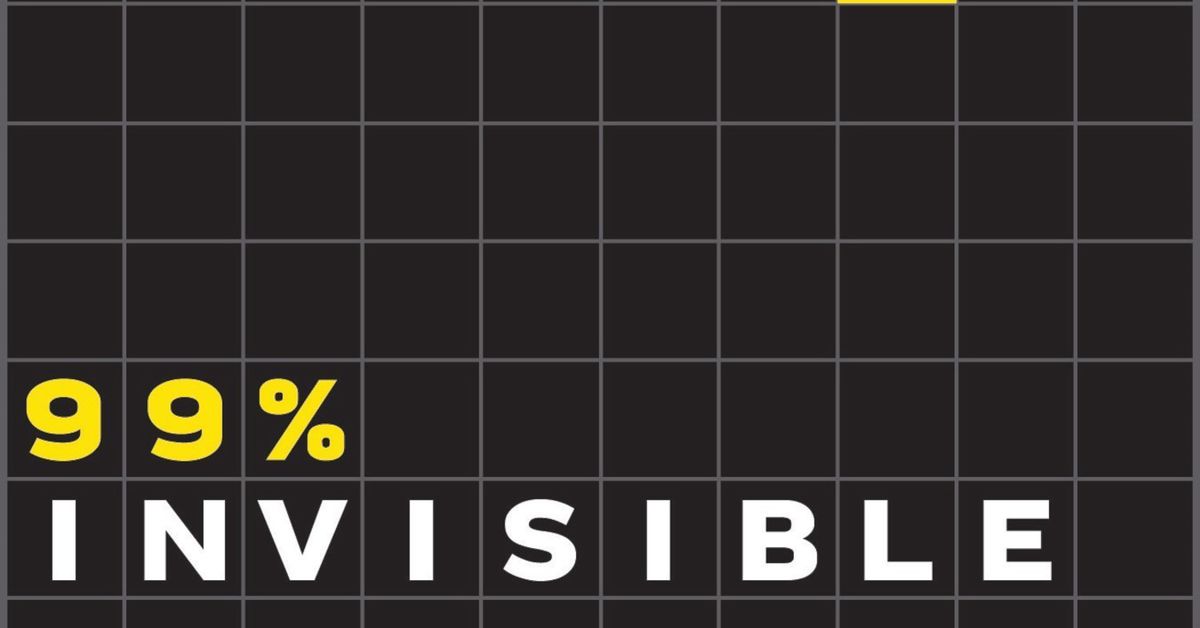 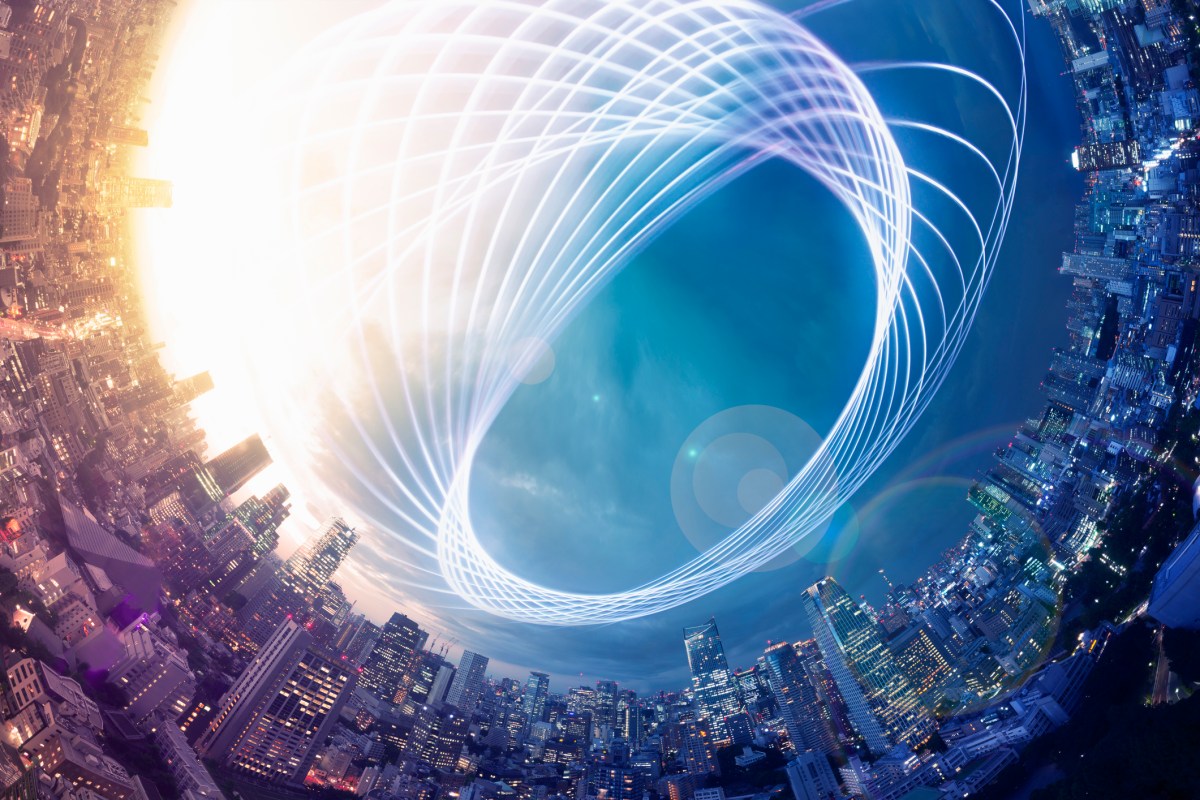