The 2021 San Diego Comic-Con be shrunk down to a virtual event again, but the Eisnersthe most prestigious awards in the comics field, named after pioneer and creator of The Spirit, Will Eisnermust go on. This years crop of nominees is surprisingly light on Marvel and DC Comics titles, instead highlighting a diverse crowd of indie and non-superhero titles. The creators of some of those works? Not quite as diverse.

As usual, there will be a period of online voting, but after last yearscontroversial issues with the system, comic industry professionals will need to apply first to cast their ballots. While things certainly seem to have improved, there are a significant and disproportionate of mens names under the vast majority of the categories below. The Writers Award nominees, in particular, are made up of entirely white guys known primarily for their superhero comic workall of them excellent writers to be sure, but thats not great. Its worth noting that two of the awards panel of six judges were women (although all six were located in Southern California, presumably for Covid-related reasons).

Anyway, with no further ado, heres your full list of 2021 nominees.

Best Publication for Early Readers (up to age 8)

Best Adaptation from Another Medium

The 2021 Eisner awards will take place as part of this years virtual Comic-Con at Home lineup in July.

The best wireless headphones you can buy right now | Engadget 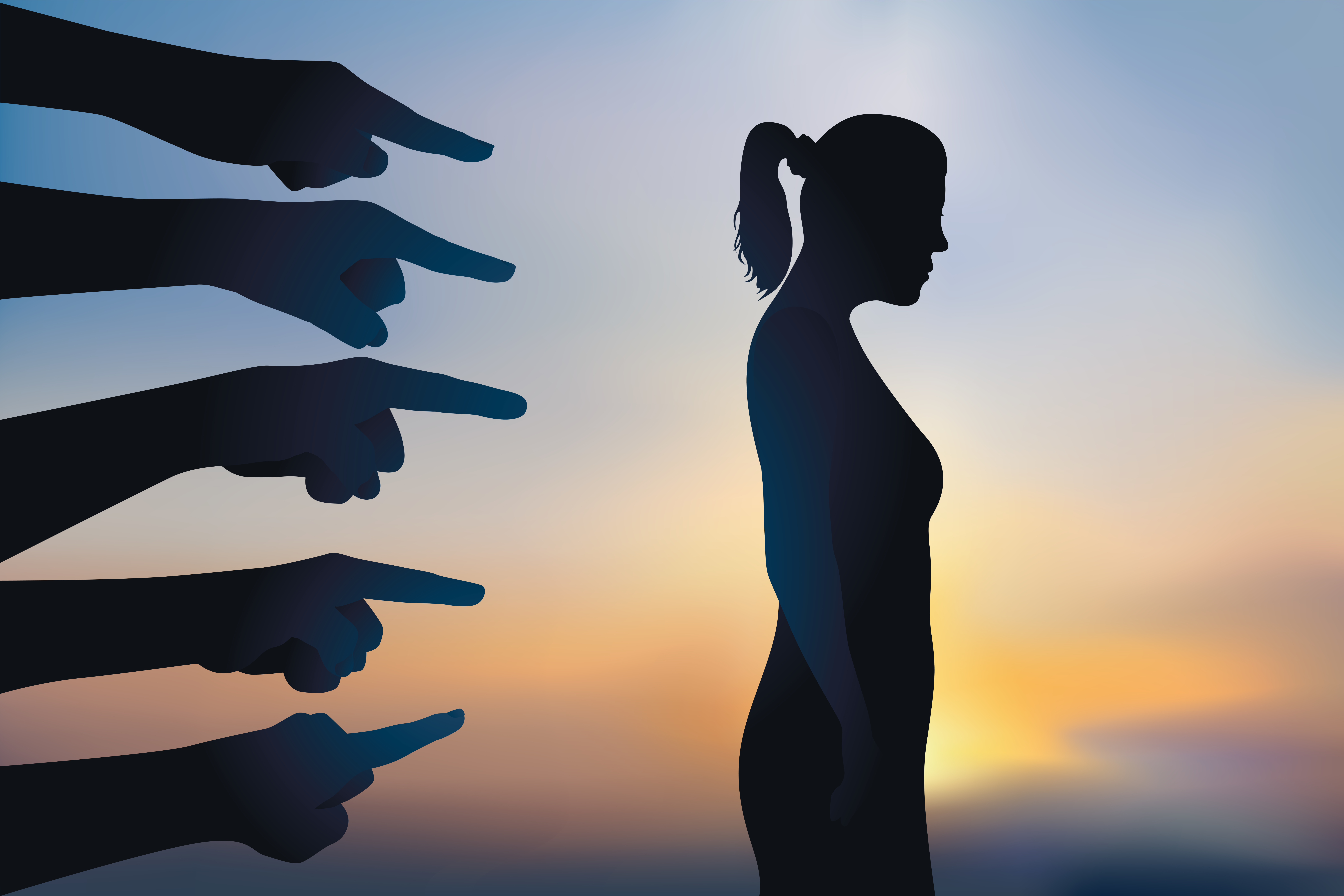