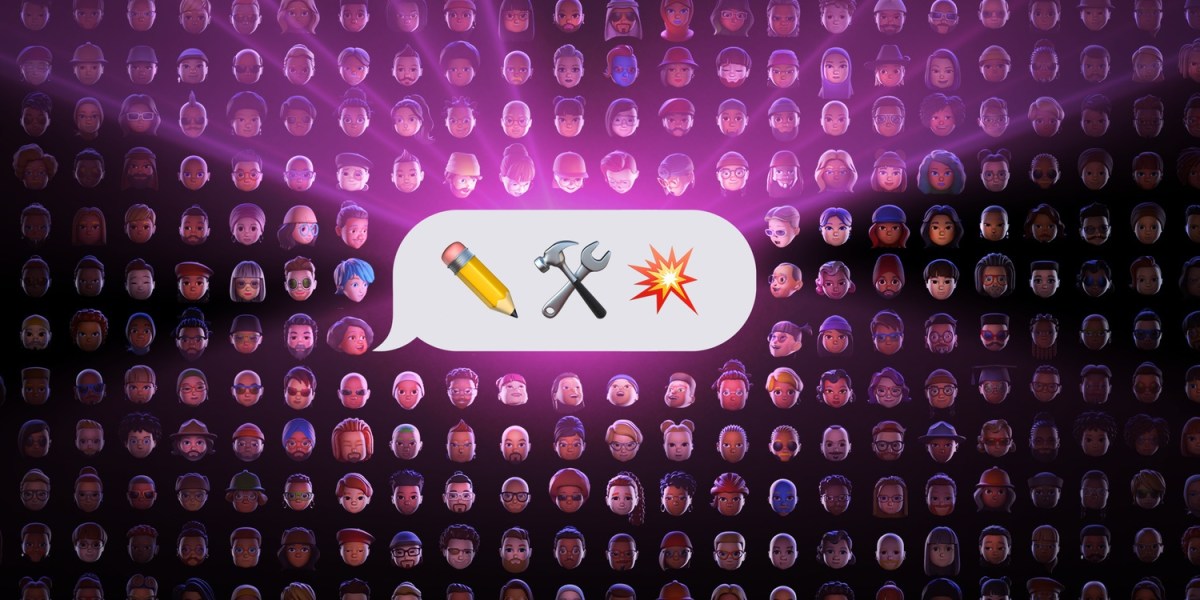 (Reuters) Apple, facing accusations from rivals that it has too much control over its App Store, on Monday outlined plans to increase user privacy and keep consumer data out of other companies hands, laying out features including expanded video conferencing and storing virtual government IDs on iPhones.

The changes came at Apples annual Worldwide Developers Conference for software developers, some of whom have started to complain about Apples grip over which apps can appear on its devices, as well as its 15% to 30% commissions on digital sales.

Many of the new features allow users to safeguard data, trusting the information to the Apple brand. Users will be able to scan ID cards in participating U.S. states, and the cards will be encrypted in a users digital wallet, along with credit cards and transit cards in some U.S. cities. It is working with the U.S. Transportation Security Administration to accept the digital IDs at airports.

In many cases, Apple itself cannot see all the information. The company has updated the paid version of its iCloud storage service to include a service that obscures a users Web-browsing habits, even from Apple. Another new iCloud feature will let users hide their real email address, which has become increasingly used as an identifier for digital marketers to track users. Apple said iCloud pricing will not change with the new features.

Apple also tweaked some of its apps and services in ways that could intensify its rivalries with Zoom Video Communications Inc and Microsoft Corps Teams, both of which gained prominence during the pandemic.

It updated its FaceTime video chat app to allow scheduling calls with multiple attendees and making the software compatible with Android and Windows devices.

Apple also introduced what it calls in-app events, a way for developers to host live events within apps and have those events featured in real time in the App Store. Video game developers, for example, could host live tournaments and market those on the App Store, which Apples current systems are not built to handle.

The move could intensify competition with Facebook Inc, which on Monday said it was planning to launch an online events business that would be free until 2023 and thereafter will charge commissions lower than Apples 30% fees for the App Store.

Several of the other features Apple introduced Monday, such as the ability to snap a photo of a sign and use artificial intelligence to pluck out the written text, have been present on the rival Android operating system for several years.

The rest of Apples conference is dedicated to technical sessions for developers, some of whom have bristled at its controls and fees.

Those issues have come under regulatory scrutiny and are at the heart of an antitrust lawsuit brought by Fortnite creator Epic Games, in which a federal judge is considering how to rule.

Apple has said its App Store practices increase the market for mobile software by creating an environment for paid apps that consumers trust, and Apple Chief Executive Tim Cook and his team did not address frayed developer relations during the presentation.

Not all developers have negative sentiments, said Ben Bajarin, chief executive at Creative Strategies, who has been surveying Apple developers and found more than 90% have no plans to stop making apps for Apple devices.

However, some complaints are widespread, with more than half of developers saying fees should be capped at 10%, and many wanting more clarity around reasons for rejecting apps from the App Store and how to resolve such issues, Bajarin said. 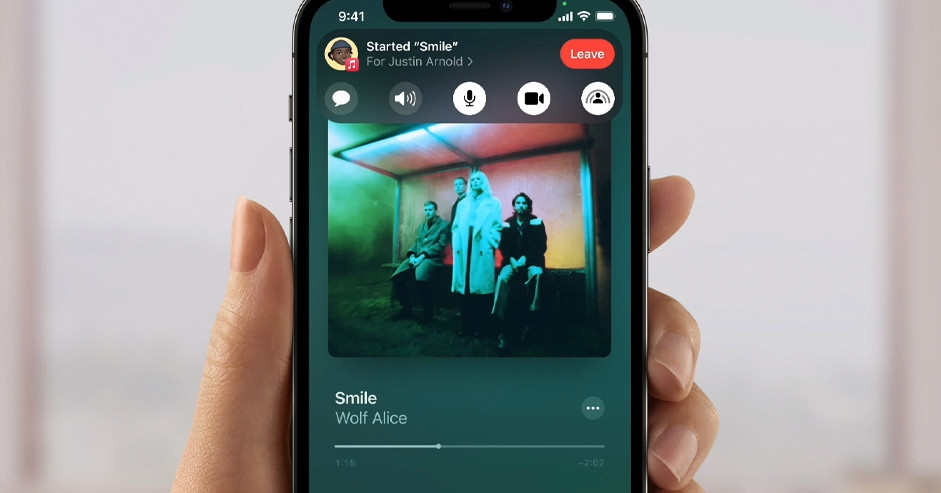 Apple is trying to dominate watch parties, but it needs more help 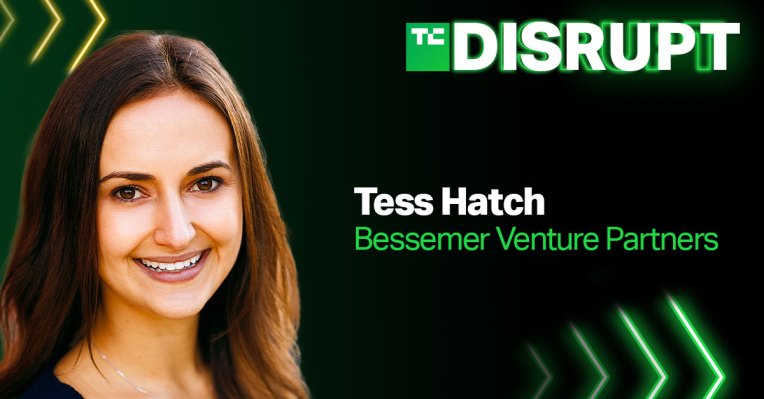 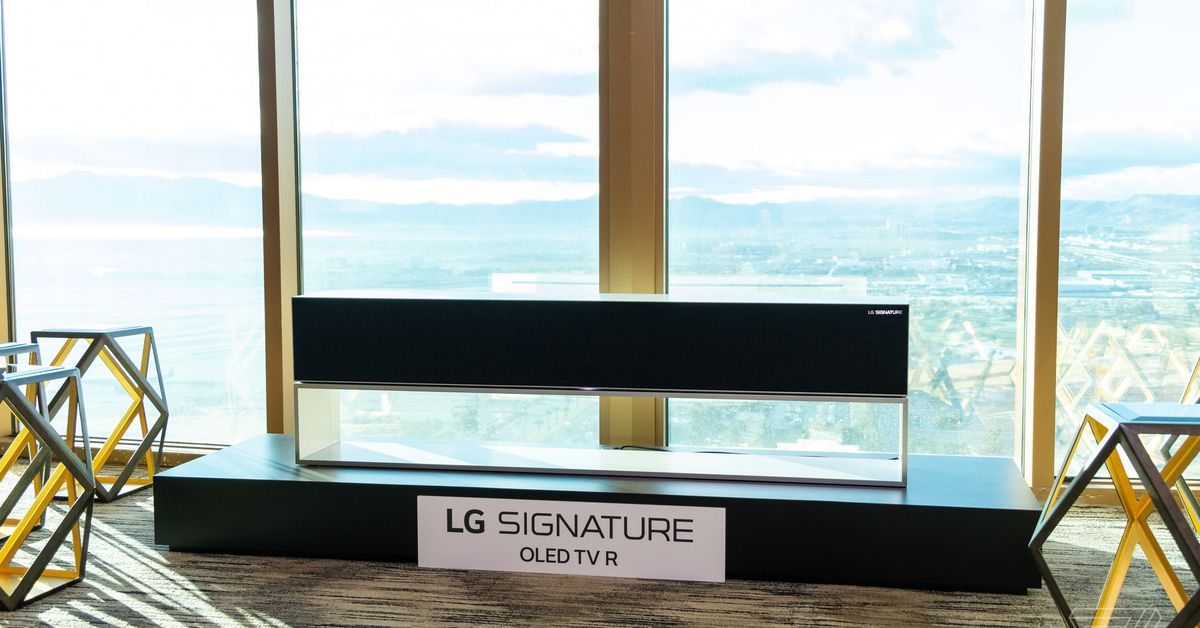