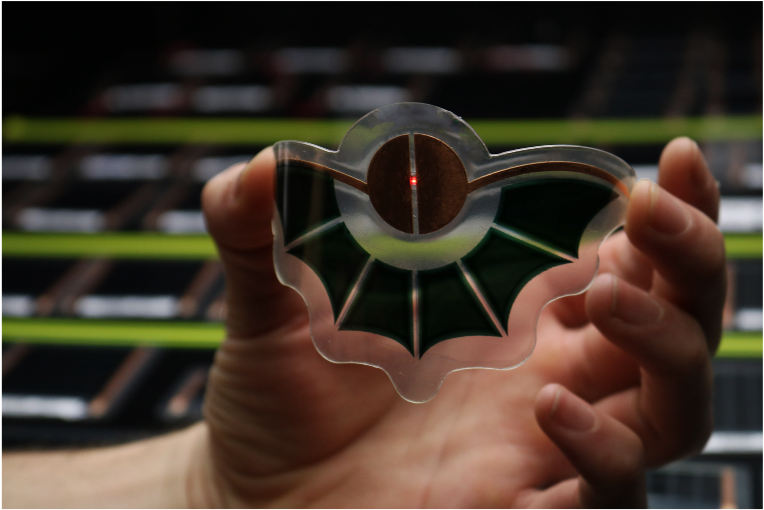 Internet of Things devices are proliferating, making daily tasks more convenient for many peoplebut that comes at cost. The United Nations expects the amount of e-waste created globally to reach 52.2 million metric tons this year, and a sizable portion of that are dead batteries.

Dracula Technologies, a French startup that is currently exhibiting virtually at Computex, wants to help with its inkjet-printed organic photovoltaic (OPV, or organic solar cells) technology. Called LAYER (or Light As Your Energetic Response), Dracula Technologies OPV modules run indoors on natural or artificial ambient light, and can be used to power low-consumption indoor devices. Because they are printed and not made of silicon, the OPV modules’ shape is more customizable and, unlike many batteries, it does not use rare earths or heavy metals. Instead, the modules are created from carbon-based material.

In addition to being better for the environment, LAYER is also more economicalthe company claims it can reduce the total cost of ownership by four times compared to batteries.

Dracula Technologies is currently working with manufacturers, including a partnership with Japanese semiconductor company Renesas Electronics and AND Technology Research (ANDtr) to create a self-powering, battery-less IoT device that can send messages through BLE to a mobile app.

Dracula Technologies was founded in 2011, after a project in collaboration with the CEA (Commissariat l’nergie atomique et aux nergies alternatives, or the French Alternative Energies and Atomic Energy Commission), a public research organization. Chief executive officer Brice Cruchon saw the techs commercial potential and after six years of research and development, LAYER was launched through the Hello Tomorrow program for deep tech startups

MGI Digital, a digital printing and finishing tech company, and ISRA Cards, which makes high-value electronic cards (like licenses or gift and loyalty cards), are Dracula Technologies industrial partners. It is also part of the Solar Impulse Foundations #1000 Solutions, a guide to green energy solutions that can be implemented on a large scale. 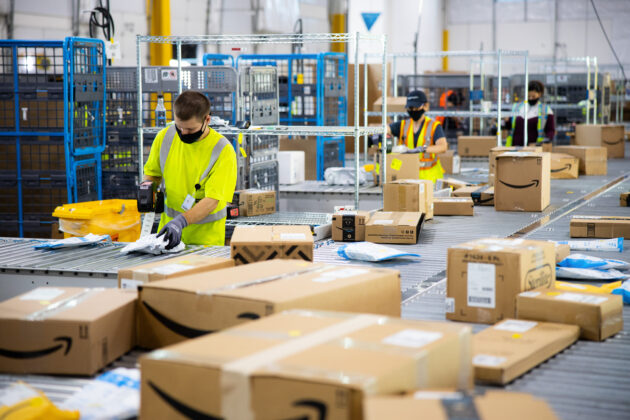 Amazon’s ‘turnover machine’: Inside the NYT’s investigation into the tech giant’s HR practices iPhone 13 features: What to expect from Apple’s next-gen phone family 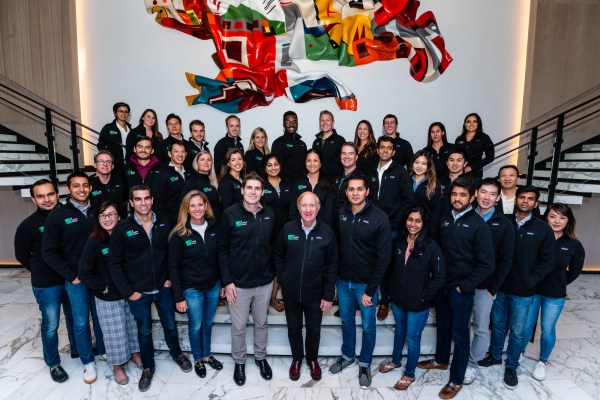