Its been just a week since NASA announced its two Venus missions, and now theres another one to look forward to. The European Space Agency today announced EnVision, its own Venus-bound spacecraft, slated to launch in the early 2030s.

A new era in the exploration of our closest, yet wildly different, Solar System neighbor awaits us, said Gnther Hasinger, the agencys science director, in a press release. Together with the newly announced NASA-led Venus missions, we will have an extremely comprehensive science program at this enigmatic planet well into the next decade.

Mysterious about our hot yellow wasteland of a neighbor are manifold: How did it get so hot? Why is it so toxic? Does it still have active volcanoes? Could life somehow exist in its atmosphere? In short, why did it end up so different from Earth? Around the same time as NASAs VERITAS and DAVINCI+ missions, EnVision will also head to Venus to find out. EnVision is more comparable to VERITAS because theyre both orbiters; DAVINCI+ aims to land on the surface. EnVision will be equipped with instruments to unpack the planets geology, internal structure, gravitational field, atmosphere, and surface composition. Together, the upcoming missions will give us a refined, comprehensive look at Venus current state and evolution.

While NASAs last trip to Venus was the Magellan mission, which concluded in 1994, the European Space Agency has been there more recently. Its Venus Express orbiter arrived at the planet in 2006 and concluded its work by the end of 2014. The Japanese space agency, JAXA, has also had a craft in the neighborhood of Venus since 2015, inspecting the atmosphere.But to launch in the early 2030s will mean a spacecraft loaded with technology a quarter-century more advanced.

Just as NASAs Venus missions came out of the Discovery program, which pits great spacecraft concepts against one another in a competition for funding, the EnVision orbiter was competing with Theseus (the Transient High-Energy Sky and Early Universe Surveyor) to get built. EnVision eventually got the nod from the agencys science committee, though Theseus remains of interest. Maybe next time.

We are thrilled to contribute to ESAs exciting new mission to investigate Venus, said Thomas Zurbuchen, NASAs associate administrator for science, in the news release. EnVision leverages strengths in instrument development by both our agencies. Combined with NASAs Discovery missions to Venus, the science community will have a powerful and synergistic set of new data to understand how Venus formed and how the surface and atmosphere changed over time.

The EnVision orbiter joins the Solar Orbiter, Euclid, Plato, and Ariel as active ESA missions. The Solar Orbiter is the only launched mission so far; the rest will come throughout the 2020s. After that, should all go well, EnVision will make its mark in space research, launching between 2031 and 2033 and getting to Venus some three years later.

More: We Just Learned Something Crazy About the Atmosphere of Venus 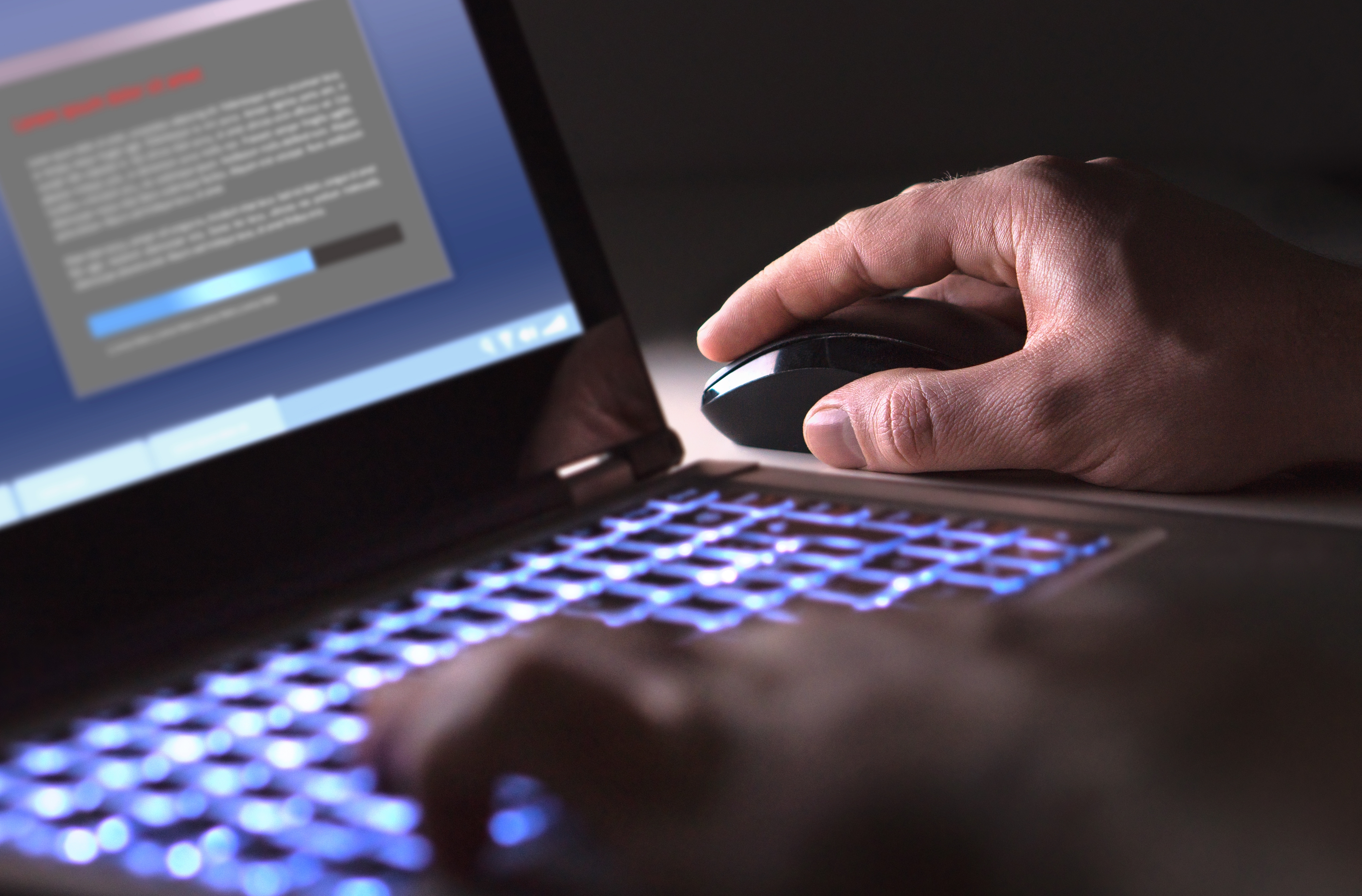 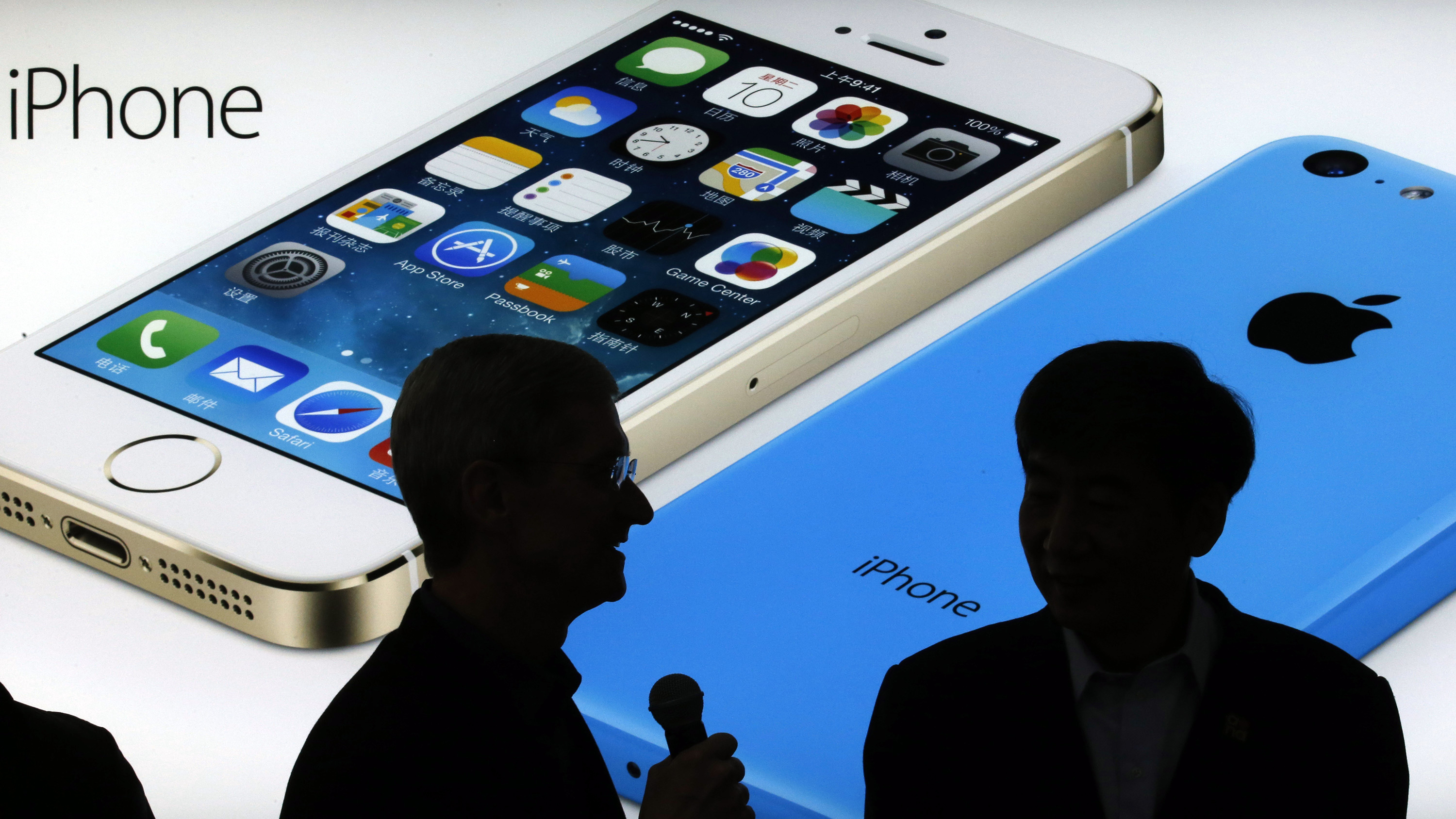