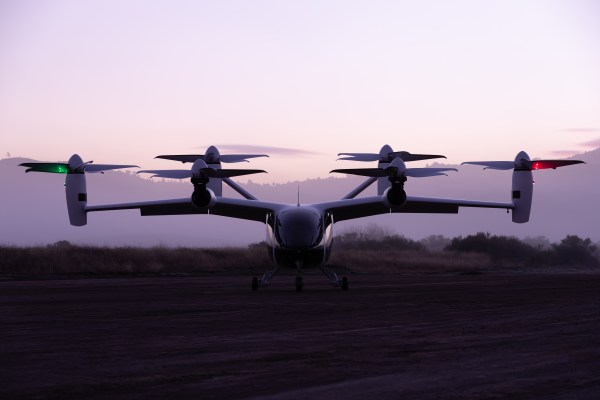 
While electric vertical take-off and landing passenger aircraft startup Joby Aviation is targeting North America for its initial commercial launch, founder and CEO JoeBen Bevirt expects the company to have an early presence in Asia and Europe as well.

Bevirt, who joined the TC Sessions: Mobility 2021 on June 9, didn’t give away the first location; although recent announcements suggest it is narrowed down to Los Angeles, Miami, New York and the San Francisco Bay Area. But he did weigh in on what those first cities will look like.

“I imagine that we will have early markets in each of the three regions,” he said. “Our initial launch market will be in North America just for proximity to the nexus of where most of our team is currently. But there are incredible opportunities and cities around the world and we want to provide as much benefit to as many people as quickly as we possibly can. And so that’s why we’re so focused on scaling manufacturing.”

Prior to its SPAC deal, Joby had gained attention and investors over the years as it developed its eVTOL. Toyota became an important backer and partner, leading a $620 million Series C round of funding in January 2020. Nearly a year later,Joby acquired Ubers air taxi moonshot Elevateas part of a complex deal.

Today, Joby is focused on certification, which it has been working on with the FAA since 2018, as well manufacturing its eVTOL aircraft. The company is also starting to put the pieces together for how and where it will operate. And that’s adding to its size. In the past year, Joby has doubled its workforce, which now sits at about 800.

Earlier this month, Joby Aviation announced a partnership with REEF Technology, one of the country’s largest parking garage operators, and real estate acquisition company Neighborhood Property Group to build out its network of vertiports, with an initial focus on Los Angeles, Miami, New York and the San Francisco Bay Area.

When 2024 arrives, Bevirt anticipates launching in one to two cities in that first year of operation.

“We do want to provide sufficient depth of coverage that consumers get to experience the transformative experience,” Bevirt said. “There have been cases where if a new service launches, and there’s not enough supply, consumers can be frustrated, right. And so we want to make sure we can, that we can really service, at least a portion of the demand and provide a really gratifying experience to our customers. I think that that’s the piece that we really care about as a company, is making customers into raving fans.” 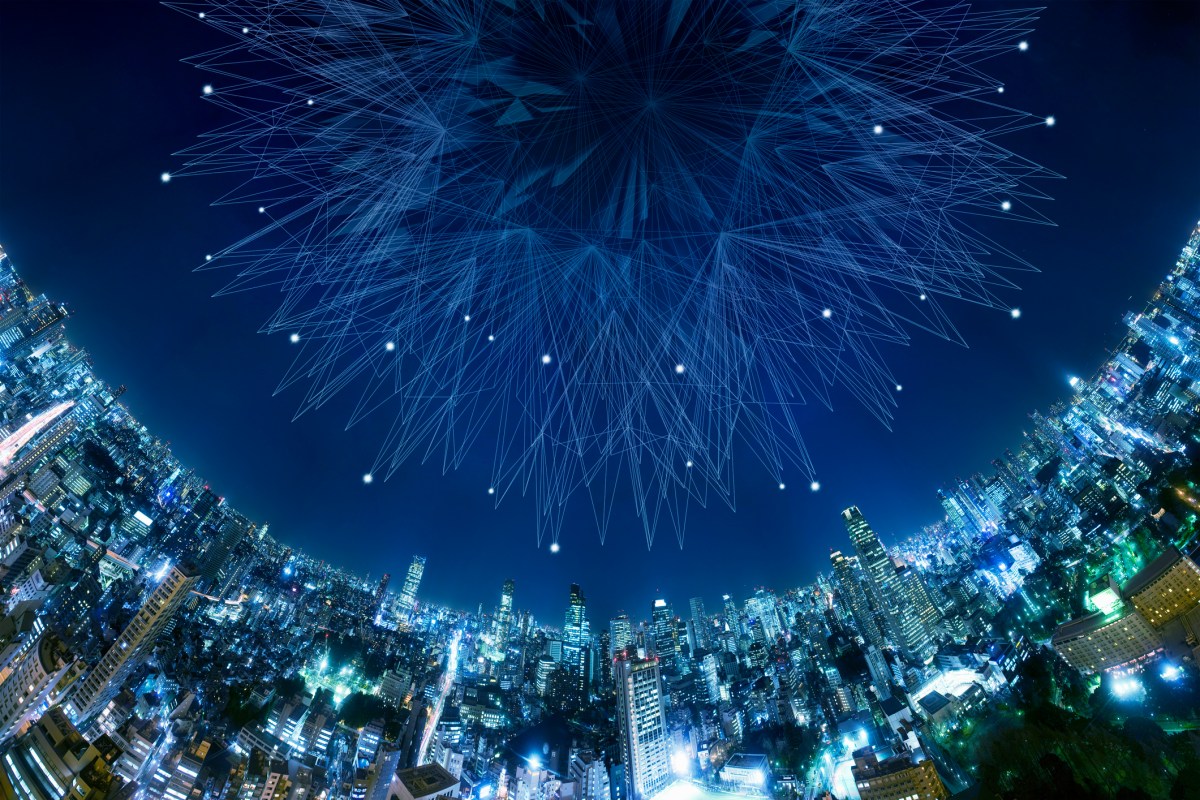 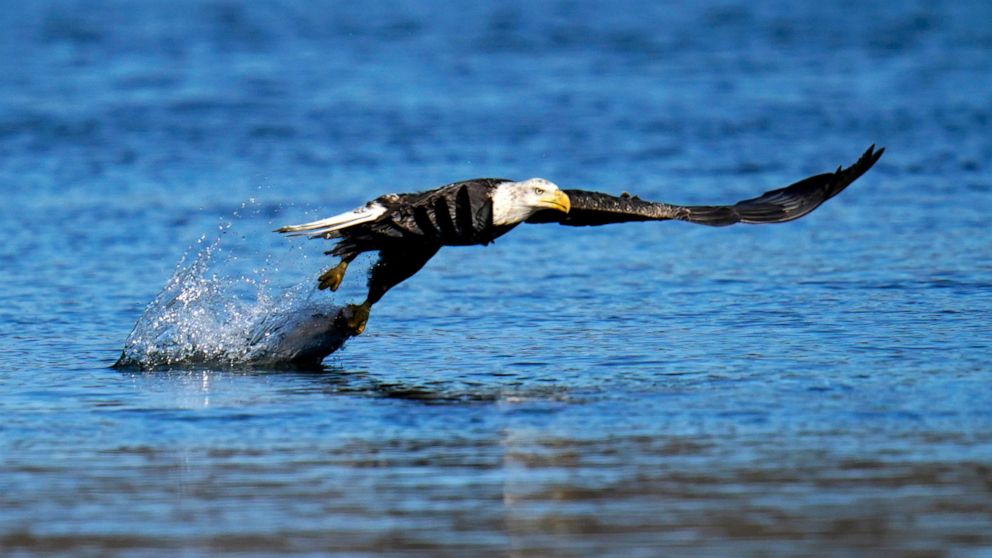