Its always disconcerting trying to accomplish something with someone looking over your shoulder while you do it. Its even more awkward when its a parent, especially if youre trying to do something that theyre old hands at. So pity poor Jason Reitman, who had to make the entirety of Ghostbusters: Afterlife with his father and director of the original two Ghostbusters movies, Ivan Reitman, apparently standing next to him the entire time.

Ive not been excited about Ghostbusters: Afterlife, which has felt like a desperate, sniveling attempt by the studio to kowtow to the belligerent fan-bros who lost their minds over Ghostbusters: Answer the Call by leveraging every bit of nostalgia that can be wrung from the original movies. Im guessing it still will be. But its really hard to not be touched by this video of the two Reitmans, discussing how Afterlife is such an important part of their family, as Jason Reitman (an Oscar nominee forUp in the Air and Juno) finds himself directing a follow-up to his fathers most famous filma film he was on the set of as a childat the same age Ivan was when he made Ghostbusters.

Honestly, having your dad backseat-driving for a major motion picture sounds absolutely miserable, especially when youre trying to live up to his incredible legacy. And reading between the lines of this video, its obvious that having his father around for what seems like the entirety of the film was not always pleasant. But what an incredible, utterly unique bonding experience it must also have been for the two of themwith the flip side that its almost certainly going to be truly awful for them if Ghostbusters: Afterlife is a flop. After seeing this, its kind of hard not to root for the movie a bit.

Time will tellspecifically, the time of November 11, because thats when Ghostbusters: Afterlife hits theaters. 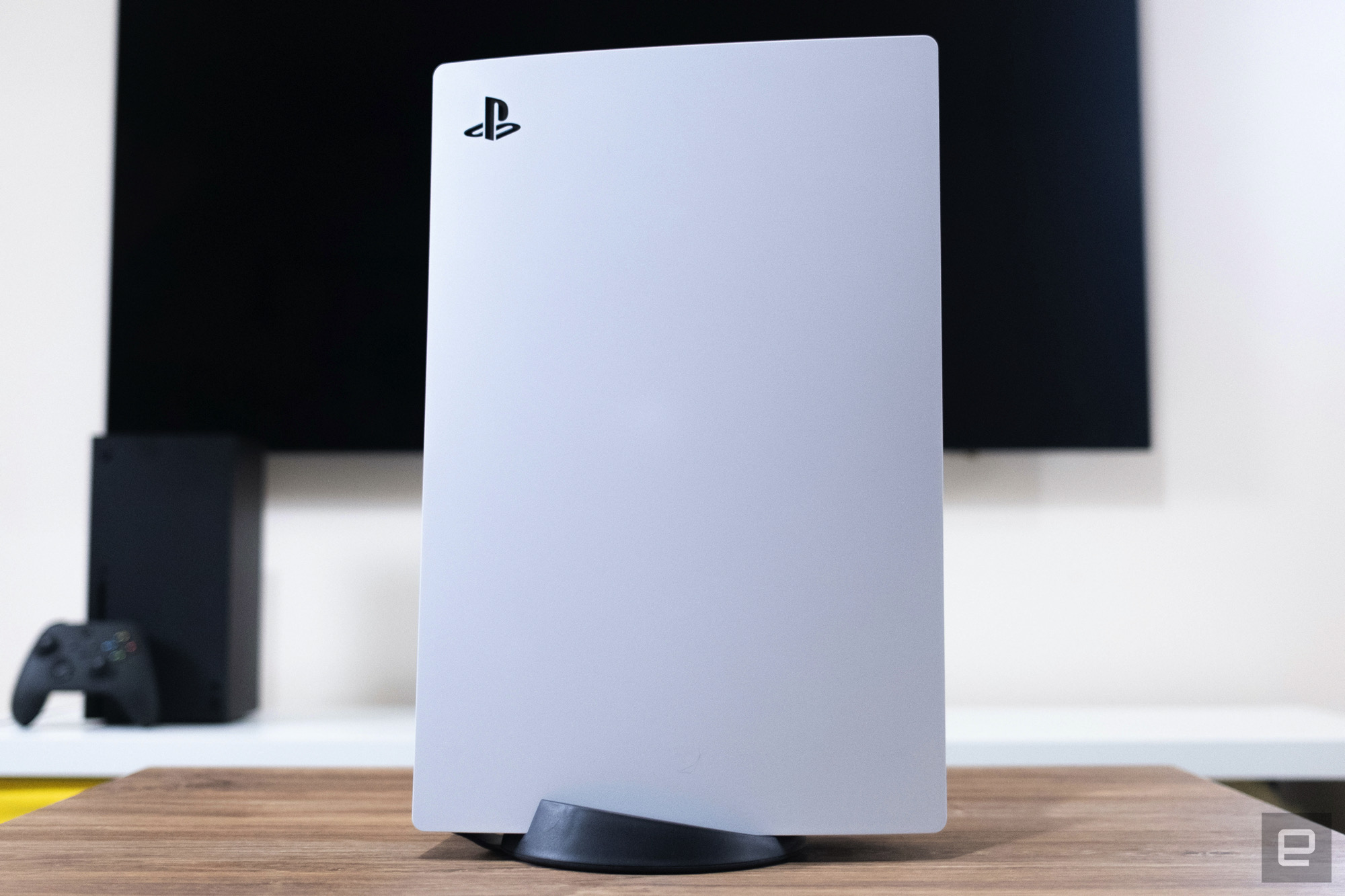 Sony reportedly warned that PS5 shortages may continue until 2022 | Engadget 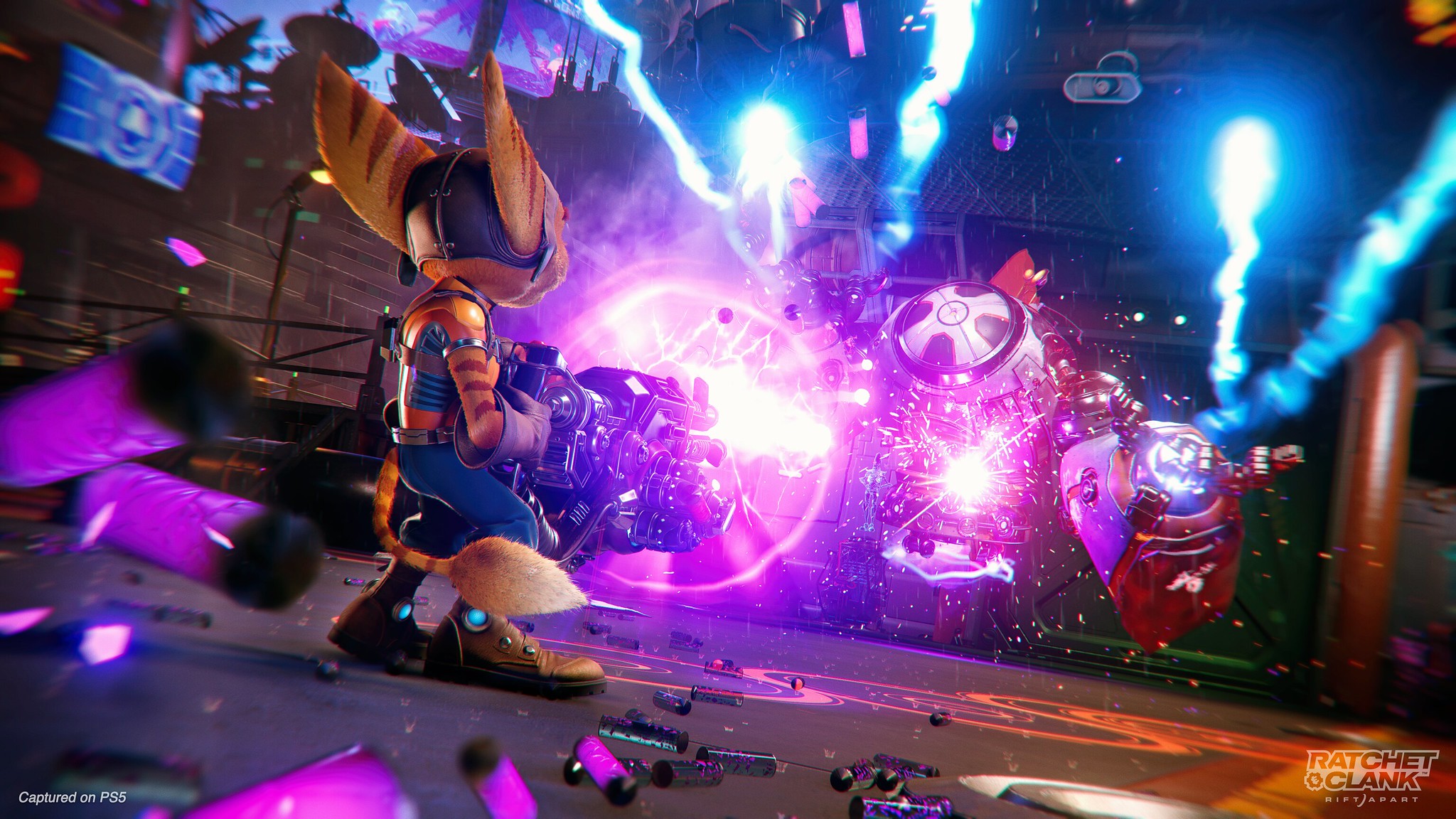 ‘Ratchet & Clank: Rift Apart’ gameplay reveals what the PS5 can do | Engadget

Samsungs Foldable Phones Are Set For An August Launch