Open source product analytics provider PostHog today announced it has secured $15 million in a series B round of funding from Y Combinators Continuity Fund and Googles venture capital arm GV.

The news, which comes less than a day after rival Amplitude hit a $4 billion valuation on a $336 million fundraise, shines further light on the rapid digital transformation that companies across the spectrum are undergoing as a result of the global pandemic.

It has been a busy couple of years for PostHog, a remote-first company with an official HQ in San Francisco. Founded back in 2019 as a predictive analytics tool for sales teams, the startup pivoted to product analytics during its tenure at Y Combinator (YC) in early 2020, going on to close a $3 million seed round in April led by YCs Continuity Fund, which was followed by a $9 million series A round led by GV in December.

Today, PostHog claims users from a slew of major companies including Staples, SpaceX, and Grafana.

In a nutshell, PostHog serves companies with data and analytics on how people are using their products, giving insights on any notable trends and user retention, helping to remove bottlenecks and reduce churn. The PostHog platform includes tools such as feature flags, enabling product teams to test experimental new features with a subset of users by toggling them on or off, while sessions replays let them watch a specific app-browsing session to understand how customers are actually interacting with their product.

Alongside its funding news, PostHog also unveiled a new free self-hosted plan that lets companies track their product engagements on their own infrastructure for free.

Its worth noting that this is separate to PostHogs fully open source product thats available on GitHub under a permissive MIT license for anyone to deploy as they wish. PostHog open source is designed for for product teams that are tracking no more than 10,000 users a month, due to the fact it uses a less scalable database (PostgresSQL), which isnt so good at performing analytical queries on larger datasets.

PostHog Free, on the other hand, uses ClickHouse. This requires a little more spadework to configure correctly, but it is designed to scale to 1 million users per month. And while it isnt fully MIT licensed yet, PostHog product marketer Joe Martin told VentureBeat that it plans to make this fully open source and self-serve in a few months.

We ultimately want it to be suitable for everyone from individual hobbyists through to developers in enterprises, but there are some technical goals we need to reach first, Martin explained.

Elsewhere, PostHog offers two plans designed for enterprise-grade companies the self-hosted PostHog Scale, which is managed by the customer with support from PostHog; and the fully-hosted PostHog Cloud, where PostHog takes care of everything.

The way that PostHog has structured its business is one that has become increasingly commonplace across the technology spectrum, creating a so-called open core business model on top of an open source product. By opening its platform to the developer community, this builds bridges with potential users and creates a potentially lucrative inroad to more paid customers further down the road.

The way we think about this is guided by our mission, which is to increase the number of successful products in the world, Martin said. If we can help more users out for free, we invariably get a higher volume of inbound paid enquiries. Often a developer that finds us useful on a side project one weekend may decide to take us into work on Monday.

With another $15 million in the bank, the company is now spooling up to cater to a growing demand for its product, with plans to double its headcount by the end of this year and then again by the end of 2022.

We actually werent planning to raise more funds this soon, but we were getting swamped with demand and were literally unable to keep up, Martin said.

In terms of its own product roadmap, the company said its planning to introduce better support for data ingestion and export to data warehouses, while it also plans to build on its recently launchedplugins library, which enables developers to tailor PostHog to suit their own use cases. PostHog as a platform, is the general idea here. 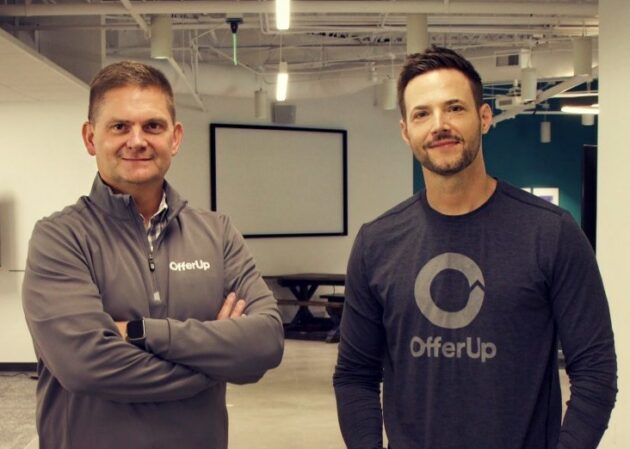