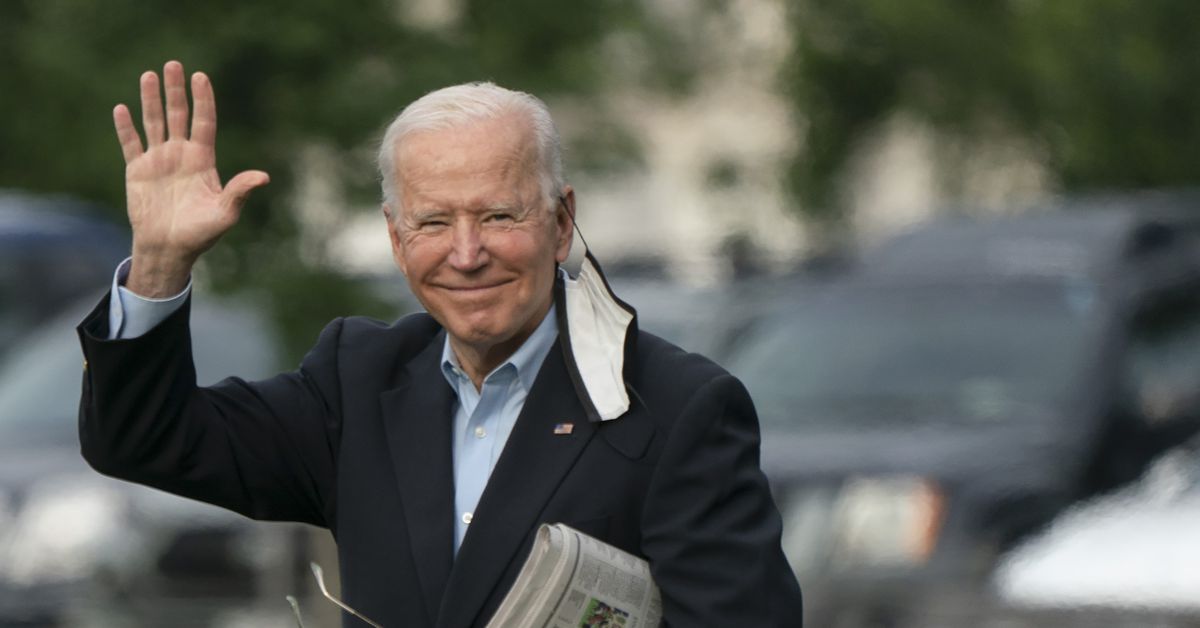 
Its official: Biden has reversed Trumps executive order banning TikTok in the United States, bringing to a close a period of uncertainty over the immediate fate of the wildly popular social media app. But TikToks problems with the US government are far from over.

On Wednesday morning, Biden issued an executive order that revoked Trumps prior executive order banning TikTok over national security concerns. (Trumps order never actually went into effect because US courts struck it down.) Bidens executive order also called for a broader US government review of all apps with ties to a foreign adversary, like China. This means that TikTok and other Chinese-affiliated companies could potentially face more restrictions in the future if theyre found to prove a risk to the United States economy or national security.

Bidens approach to TikTok is notably different from Trumps, which was to try to ban the app first and deal with the details later. But its still in line with Trumps general policy of using sanctions to restrict the increasing power of Chinese technology firms in the US economy. So although TikTok has been spared the looming threat of being kicked off the US internet in the short term, its business along with other popular Chinese consumer apps like WeChat is still under scrutiny in the long term.

This order shows that on a bipartisan basis, everyone from Trump to Biden agrees that this aspect of our infrastructure is in danger of foreign influence, and that we should use our sanction powers when appropriate to do something about it, Bobby Chesney, a professor at the University of Texas who specializes in national security law, told Recode.

In practical terms, Bidens order means TikTok can keep operating in the US without the immediate threat of being shut down overnight, as Trump tried to do.

More broadly, though, Biden has called for the US Commerce Department to review any apps developed or owned by people or companies subject to the jurisdiction of a foreign adversary, including the Peoples Republic of China, and to evaluate potential threats to national security and US residents personal data. The Federal Government should evaluate these threats through rigorous, evidence-based analysis the executive order states; the Commerce Department has 120 days to provide its first report on the matter.

The order also calls for the director of national intelligence and the secretary of Homeland Security to assess the threat and vulnerability Chinese technology companies present.

Several US politicians other than Trump have worried that TikTok poses a national security threat to the US because it can share user data with the Chinese government. TikTok disputes this. So far, there has been no public evidence supporting such claims about data sharing. The executive order is effectively calling for more investigation on the matter.

Although Biden is taking a more measured approach than Trump toward TikTok, hes made it clear that he intends to crack down on the Chinese technology sector in the US which may prove to be a challenge for TikTok.

Just last week, Biden expanded a Trump administration blacklist on Chinese companies that US individuals or firms are barred from investing in. And aside from the now-reversed Trump-era ban, the US government is still pursuing a separate review of TikTok by a powerful government agency that reviews foreign acquisitions of US companies, called the Committee on Foreign Investment in the US (CFIUS).

CFIUS has called for TikTok to divest from its Chinese owner ByteDance. This would mean the company could still be forced to sell or outsource a part of its business specifically, how it stores user data to a US-based company.

Meanwhile, TikTok is more popular than ever in the US, with over 100 million monthly active users. For now, those users can continue to enjoy TikTok without worrying about the app shutting down. But that doesnt mean Chinese-affiliated social media companies will be able to avoid more issues with the US government in the future. 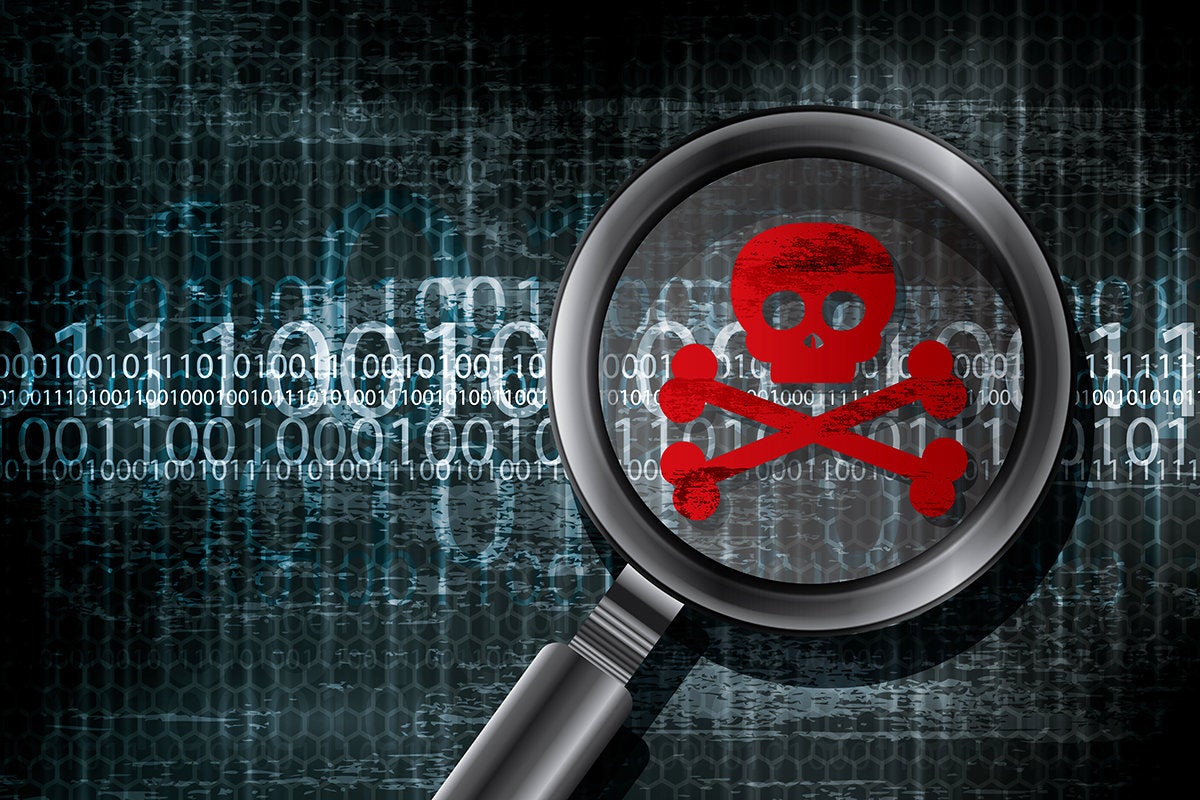 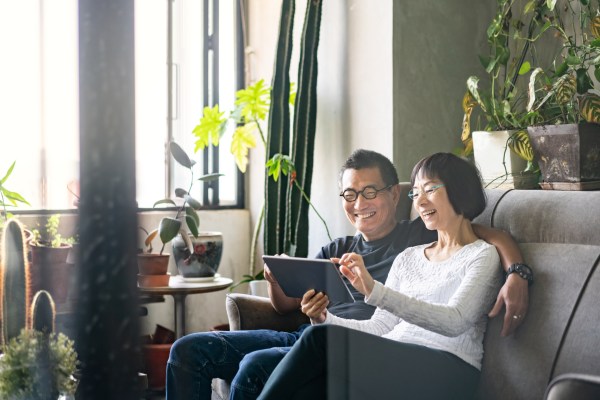