TheTribeca Film Festivalkicked off Wednesday night, and it feels radically different — even the parts that are just like they used to be. The festival, which has grown into one of the biggest US events for interactive storytelling in virtual reality and other formats (as well as, obviously, a large-scale film event), is straddling the pre- and post-COVID eras, offering a sampler platter dotted with the best elements of virtual events from lockdown alongside the liberation of reopening.

And Tribeca 2021, which runs through June 20, has an array of tech-enabled projects that reflect an expansion of interactive, immersive storytelling after more than a year of distancing, with technology often the only bridge out of isolation.

“The way that you’re getting work to audiences has been revolutionized,” according to Loren Hammonds, vice president of the fest’s Immersive programming. “The creators had to think about what the future of immersive would be like. Is the future only VR? No. The future is expansive.”

For those in New York, the festival at large features the Immersive program in person; outdoor installation, often leveraging your own personal tech; films inside actual darkened theaters; and free screenings scattered through the city outside the fest’s mainstay in downtown Manhattan. Riding a wave of vaccinations and arriving in the summer heat a month and a half later than usual, TFF is unfurling in a New York City infused with a party atmosphere.

For those who are elsewhere in the US or would rather attend remotely, wide swaths of the festival are accessible from home, wherever yours may be. And Tribeca’s Immersive program includes projects accessible even if you don’t have a high-octane VR rig, too.

“There are so many interesting ways to tell stories with technology, and I wanted to highlight that there are pieces that can be experienced without a headset,” Hammonds said. That excites him for two reasons. “It shows the evolution of the way creators are thinking about immersive, but it also allows for an expansion of an audience.”

Immersive, from home and in-person

Like the rest of the festival, Tribeca’s Immersive program spans in-person and remote options.

In New York, Storyscapes is Immersive’s collection of in-person VR experiences, which fest-goers can join in small groups with timed tickets at Spring Studios, the festival’s central hub.Critical Distancetakes participants into the world of endangered orca whales and lets them experience echolocation. Another exhibit,Kusunda, revives a forgotten indigenous language.

Tribeca is also sprinkling the city with free outdoor projects, likeCurrent, an audio walk guided by your own mobile device and headphones in lower Manhattan, andBreonna’s Garden, an augmented-reality experience linked to immersive audio that was created in collaboration with Ju’Niyah Palmer to honor her sister, Breonna Taylor.

And the largest collection of Immersive projects is its Virtual Arcade. This selection is available only for PC-tethered headsets through the Museum of Other Realities, a social art showcase in VR, and it requires a $15 online pass to unlock. But it spans a dozen titles, including versions of some of the Storyscapes installations mentioned above.

Tribeca’s Immersive program also features a long slate of participatory projects that are accessible remotely through a range of technologies, many of them free.Discriminator, for example, is an interactive experience available on a website, exploring facial-recognition databases, whileJupiter Invincibleis an augmented-reality comic book you can download as an app. Knot: A Trilogyincludes three audio experiences you delve into with timed (free) tickets from, ideally, a park bench, the front seat of a car and your own home. AndThe Severance Theory: Welcome to Respiteare interactive live performances taking place in VRChat, available to anyone with a headset and a free ticket. 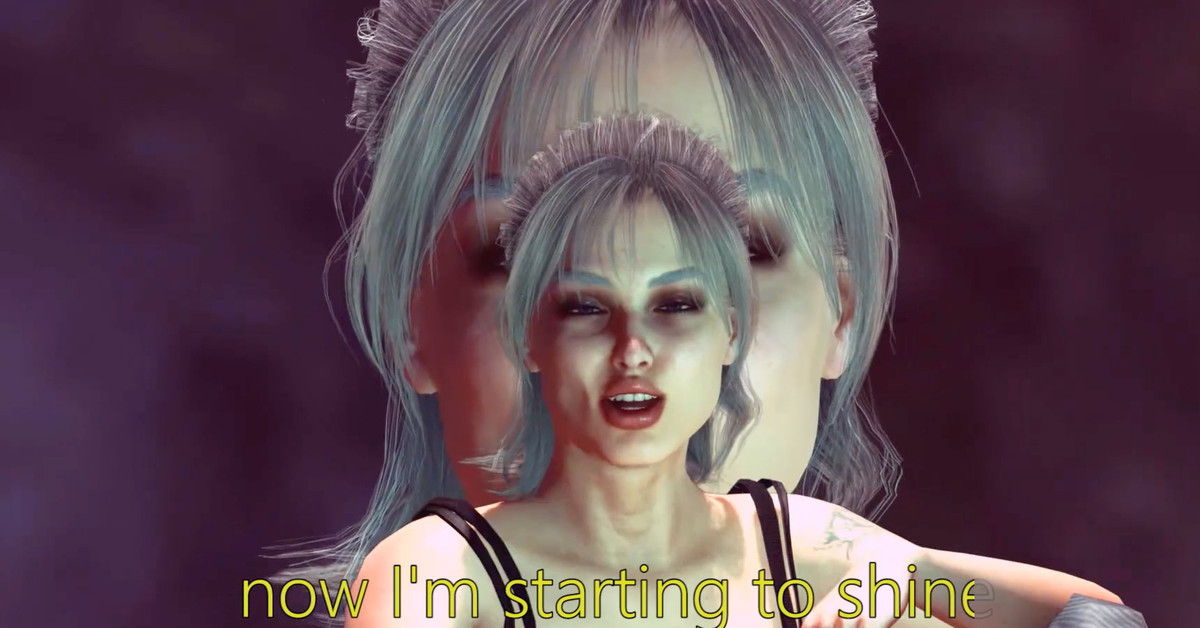 Terrible news, everyone: AI is learning how to post cringe What Is a CRT, and Why Don’t We Use Them Anymore?