SEATTLE — A Washington state man who admitted using inside information from his wife about Amazon to trade the company’s stock has been sentenced to 26 months in prison.

Bohra admitted he made profits of $1.4 million between 2016 and 2018 with information provided by his wife, Gorman said.

Bohras wife, Laksha Bohra, will not face charges as a result of her husband’s plea agreement with federal prosecutors.

Boyra and his family have paid $2.6 million in penalties and interest in the case. Because of those payments, the federal government won’t seek forfeiture, Gorman said.

Laksha Bohra started her work with the company as a transfer pricing manager in Amazon’s tax department in December 2012 and was promoted to senior manager in May 2018, according to court records.

She had access to Amazons financial reporting databases and shared network files, was suspended from her job in October 2018 and resigned soon after that, court records said.

Ian Allen-Anderson, a spokesman for Amazon, declined to comment on the case Friday.

This defendant and his wife were earning hundreds of thousands of dollars in salary and bonuses from their jobs in tech but he was not content with that greedily scheming to illegally profit by trading Amazon stock, Gorman said in statement.

She added: This case should stand as a warning to those who try to game the markets with insider trading: there is a heavy price to pay with a felony conviction and prison sentence.

GamesBeat Summit 2021: Growing the next generation — Our leader-packed agenda

Heres the nuclear option to opt out of tracking on iOS 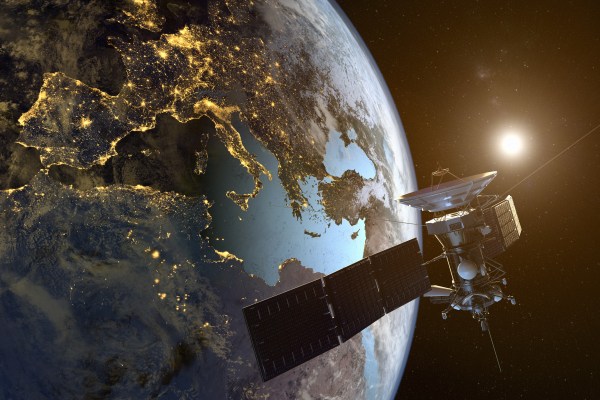