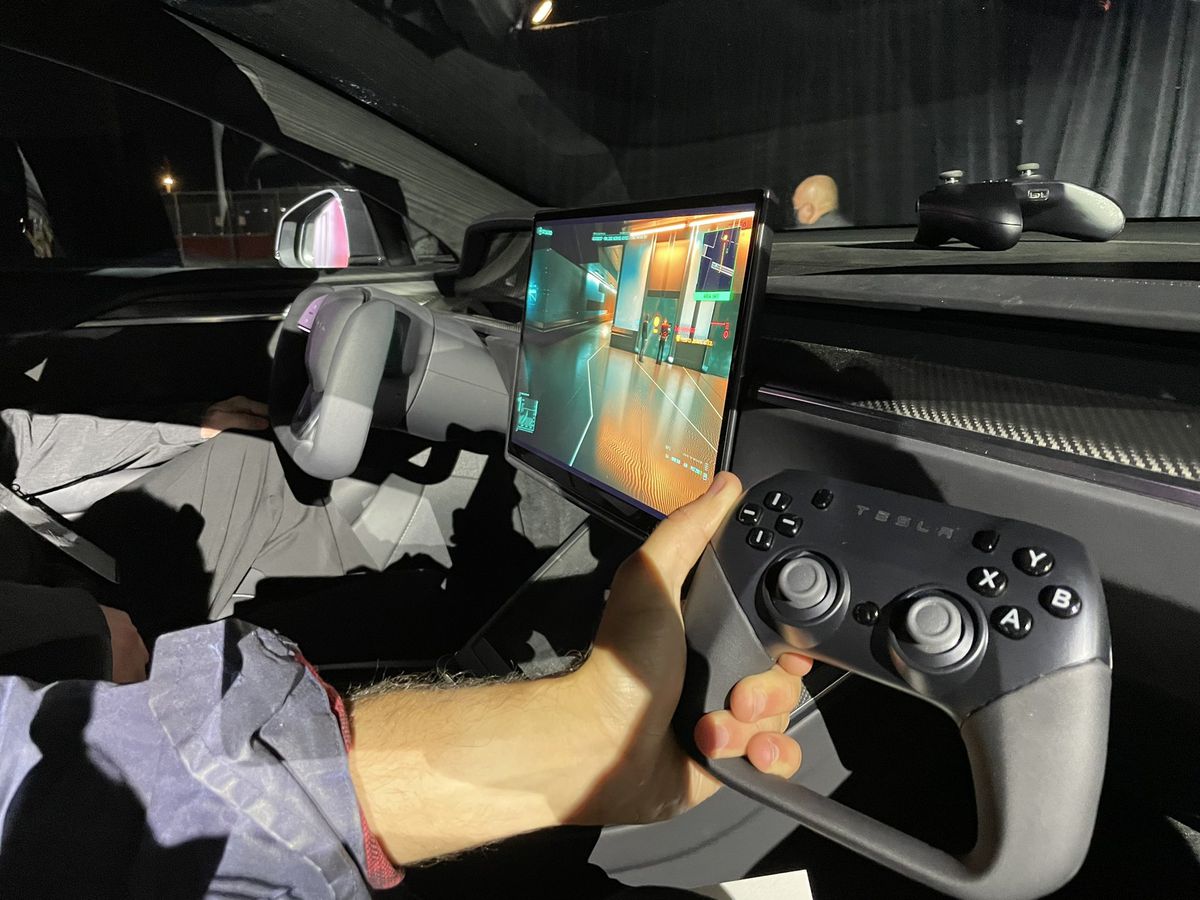 AMD revealed last week that its powering this new infotainment system in both the new Model S and Model X, with 10 teraflops of compute power. That in itself is nearly identical to the 10.28 teraflops found on Sonys PlayStation 5, although Teslas total compute includes both the integrated and discrete GPUs so it wont be a full 10 teraflops for gaming alone.

We only saw a brief demo of Cyberpunk 2077 running at high frame rates on the $130,000 Model S Plaid during Teslas event, alongside a closer look at the updated UI on the infotainment system.

In separate demonstrations after the event, some Tesla fans were able to get pictures of what appears to be a Tesla-branded game controller. Its not clear if the controller, which mimics the shape of the cars steering wheel, is a dummy unit or not. It appears alongside an Xbox controller in a photo published by Reddit users (above), and videos seem to show the Xbox controller being used to play Cyberpunk 2077.

You might be wondering why youd need PS5-level gaming performance in your car, which the Technoking is happy to answer. If you think about the future of where the car is often in autopilot or full self-driving mode, then entertainment is going to become increasing important, said Musk. Until thats a reality, were hoping to see the folks at Digital Foundry benchmark a car running the latest AAA games against powerful PCs, the PS5, and the Xbox Series X. 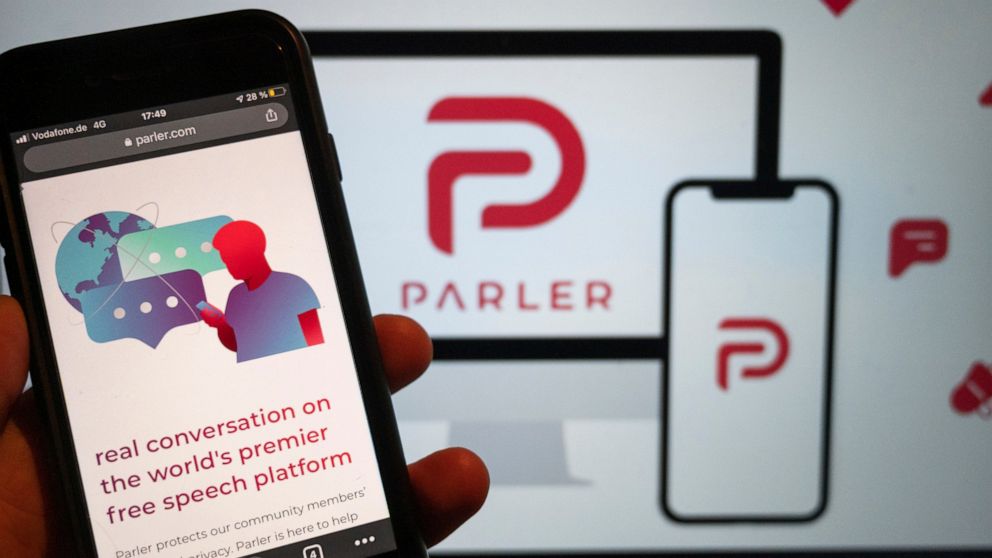 Geriatric Millennials: Who or what are they and… are you one?