Everyone likes a good dealwhats not to like about getting more for less? But according to Finders Amazon Prime Day shopping report, 26% of American adults, or 67.7 million people, are planning to throw their money at the internets worst garage sale on June 21-22. This is far too many of you, and we need to talk about why this invented holiday isnt all its cracked up to be.

There are the typical reasons why Prime Day is evil, chief among them the fact that Amazon does shitty things to its most vulnerable workers. In 2018, thousands of Amazon workers in Spain, Germany, and Poland went on a three-day strike that coincided with Prime Day to protest their dismal working conditions. But I get it. Not everyone is privileged enough to take a principled stand against a service thats offering savings and is so damn convenientespecially in times of economic hardship. Putting the moral high ground aside, youre simply getting screwed.

For starters, many of the deals youll find on Prime Day arent actual discounts. A huge swath of items will only be discounted by a few dollars. Worse, in the days leading up to the event, many sellers artificially inflate prices so their crappy deals look more appealing on Prime Day. You can get around this by using price-tracking tools like CamelCamelCamel and Fakespot. However, the artificial urgency created by time-sensitive Lightning Deals can act as a smokescreen against you doing your due diligence.

Prime Days mid-summer timing places it squarely in dumping ground territoryyoure likely to find deals on on old, obsolete tech that youll have to replace sooner than you think. This is particularly true for TVs and game consoles. (Personally speaking, if any of you are tempted to buy a heavily discounted Apple Watch Series 3, please for the love of god, dont.)

Speaking of tech, Prime Day discounts are sub-par. Competitors like Newegg and BestBuy (as well as Target and Walmart) have essentially been strong-armed by Prime Day to push up their own sales. These competitors are also likely to get you better prices on Apple and Google products, because Amazon has little incentive to help out its rivals. Similarly, mid-summer isnt when youre going to see the biggest discounts in many product categories. According to Wirecutter, youll likely find an extra 5-10% off if you just wait. Late August and early September are prime discount seasons, and youll also see steeper discounts right before the holidays.

Remember, the sole reason Prime Day exists is to trick you into signing up for a Prime subscription, and once youre trapped, ply you with discounted Amazon products. Generally speaking, Prime Days best deals are on Kindles, Amazon Echoes, and Fire Sticksyou know, Amazons own gadgets. Its a snake eating itself. You get hooked on Prime, Amazon offers you not-so-great deals, pockets your money, and convinces you to stick around because youve bought into its ecosystem. Then, to justify your Prime sub and ride the high of getting a deal, you buy into Prime Day yet again.

A prime (pun intended) example of this is Amazons spend-more-to-get-more promotions. This year, Amazon will give you a $10 credit for every $10 you spend in its small business category on Prime Day. The credits are, of course, for more Amazon purchases, but possibly not the kind you want. In the Terms & Conditions, youll find that credit is not valid for digital products like instant video downloads, Kindles, e-books, digital music, or Amazon Gift Cards, subscriptions, Prime memberships or Prime Now ordersamong other limitations.

Another issue is that with each passing year, shopping on Amazon in certain categories is a minefield. Theres been an influx of counterfeits, expired products, and some shady third-party sellers hocking garbage. You might still think of Amazon as a digital big box store, but these days its more akin to a dodgy flea market. And while Amazon reportedly seized and destroyed more than 2 million counterfeit products and blocked more than 10 million bad listings in 2020, it also aggressively lobbied against the Inform Consumers Act, which wouldve required it to authenticate the identity of third-party sellersand succeeded.

Listen, as someone who was forced to wade through the worst Amazon Prime deals last year for your amusement, trust me when I say nine out of 10 deals are junk and sifting through them is a waste of time. Kudos to you if youre a disciplined, eagle-eyed shopper who can wade through the shit to find the handful of OK deals during Prime Day. For the rest of you, I urge you to save your time, your money, and your sanity.

The Case to End Methane Emissions This Decade 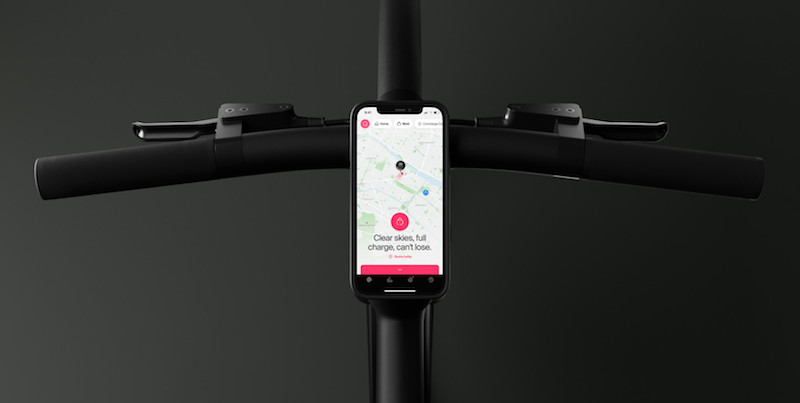