Last month, Uber accidentally sent an email to drivers throughout the U.S. promising to cover part of their health insurance. Just kidding, they will not do that, and they regret the error.

In a follow-up email sent to drivers throughout the U.S. yesterday evening, Uber clarified that its only offering some healthcare coverage to California drivers. Podcaster Ed Burmila, who drives for Uber part-time, forwarded the message to Gizmodo. It reads:

On May 26th, we sent you two emails with the subject line Its a great time to get health coverage.

One of these two emails told you that Uber can help cover your healthcare costs. Unfortunately, we made a mistake sending this email to you, as this policy only applies to drivers and delivery people in California.

The email goes on to say that Uber will reimburse your first months premium if you accidentally signed up for healthcare under the assumption that Uber would chip in. If you didnt open the email yesterday, it appears that you are fucked:

If you choose to keep your coverage or you sign up for coverage after June 9, 2021, you will not be eligible for reimbursement and will be responsible for your monthly premiums.

This means that if drivers signed up today without seeing the follow-up, they will lose hundreds of dollars this year. In the May 26th email, Uber said that it could kick in from $613.77 to $1,277.54, depending on active hours worked per week over a quarter (minimum 15 and minimum 25 hours, respectively). Active hours is an important qualifier; it means time not spend waiting for rides, which can account to 35 percent of a drivers time on the clock.

Uber confirmed that they sent the email to drivers throughout the nation. When asked for comment, the company sent the following statement to Gizmodo:

In late May, we sent U.S. drivers and delivery people information about the types of healthcare options that may be available to them. These options do differ in California than the rest of the country, and we mistakenly sent some drivers an email that only applied to those in California. Our support teams are working directly with anyone who was affected and we regret the error.

Uber is sending this California-specific email because its following a California law that it created, providing subsidies as a stopgap measure against paying minimum wage and unemployment insurance. Under the recently-passed California ballot measure Prop 22which Uber co-wrotedrivers get minimal benefits so long as theyre not classified as employees. If Uber had followed the existing law that Prop 22 overrode, then it would have had to pay for sick leave, workers compensation, and unemployment insurance, rather than forcing states to deplete their funds during a pandemic.

Studies have indicated that unless lawmakers reign in the company, Uber drivers take home starvation wages. Last year, a study found that drivers in San Francisco made as little as $360 per week, and another, that Seattle drivers made about $9.73 an hour after expenses. (Seattle has since implemented a wage floor.) 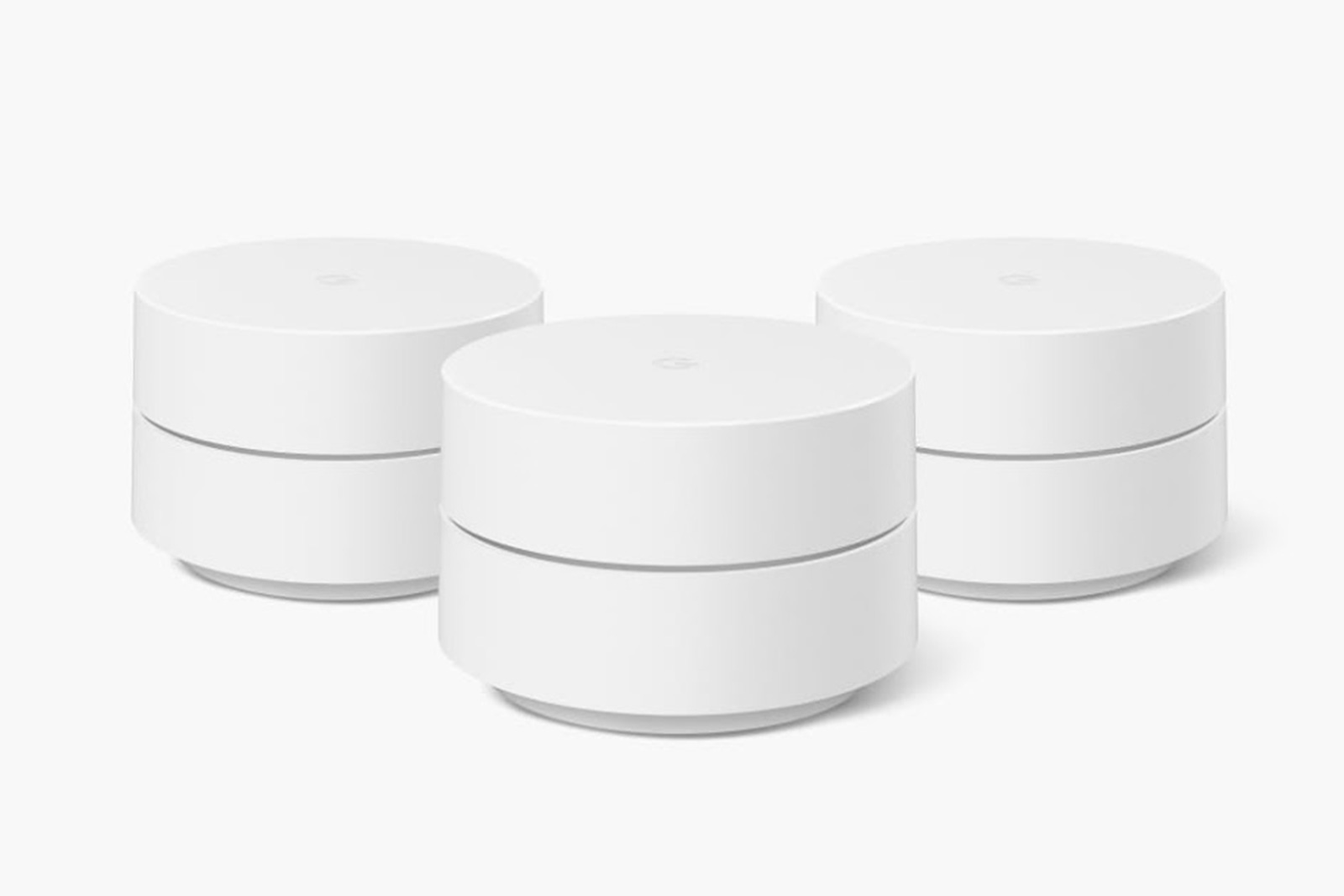