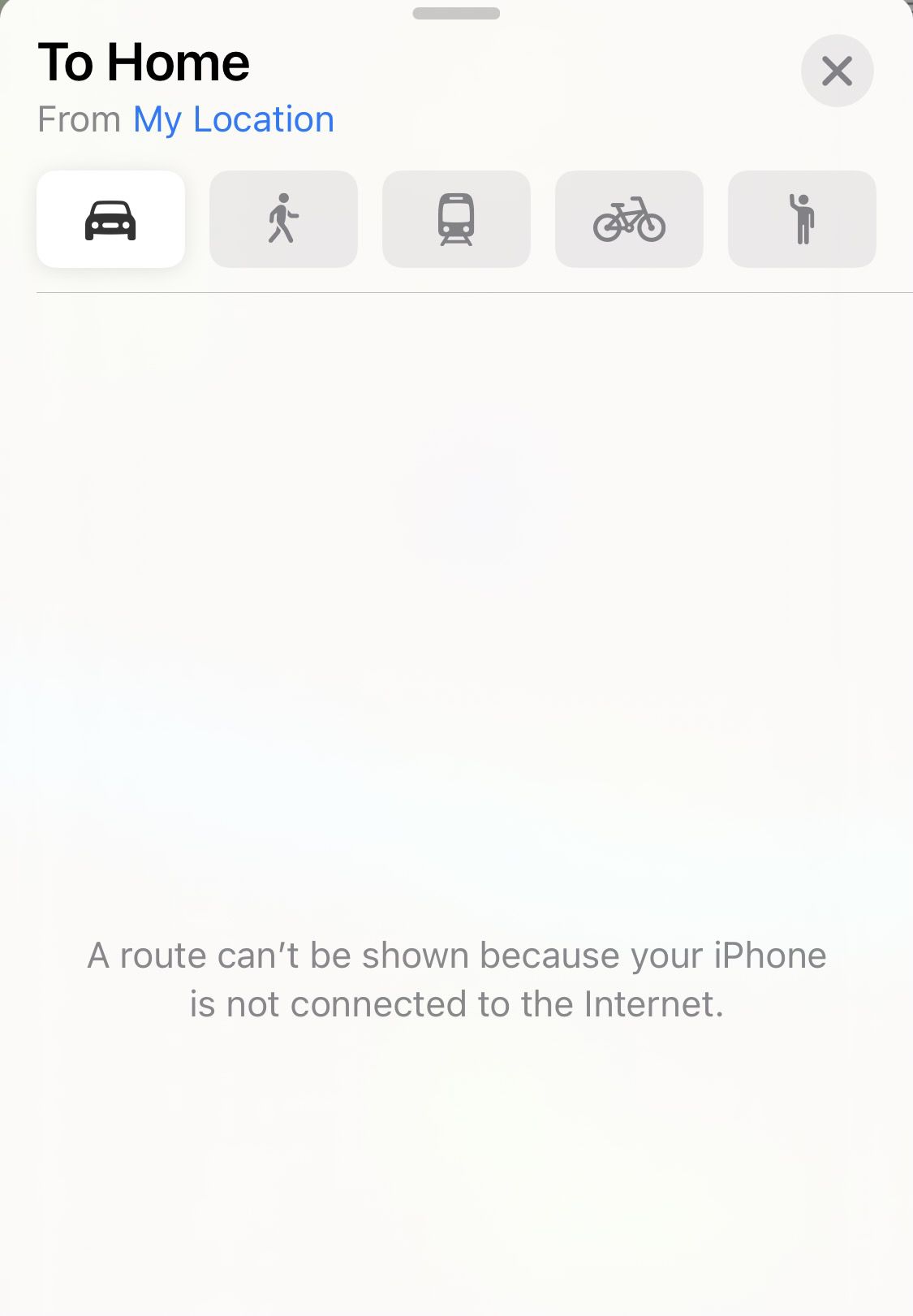 
During the iOS portion of Apples WWDC keynote, it showed some amazing demos of 3D cities and AR transit directions, but amid all the beautiful features there were a few things missing from the stage and Apples iOS 15 feature list. Namely, some basic navigation tools that would let me get around easier.

Since Apple seems to be focusing a lot on Maps (it got stage time at last years keynote, too), perhaps theyre also taking requests? Heres my wishlist.

Without a cellular signal or Wi-Fi, Apple Maps turns into a brick you cant search for locations, find routes, or do anything useful. This is, to put it lightly, a bit of a problem for a navigation app thats been around for eight years. Imagine you used Apple Maps to navigate to somewhere that doesnt have reliable cell service (like, say, many national parks), then want to go home. Apple Maps can get you through a dead zone, but if youll be staying a while, you wont be able to use Apple Maps to get back.

While leaving civilization and never coming back may appeal to some people (hello), its not the experience most are looking for. There are various ways to solve this Apple could create a system where Maps caches the places youve recently traveled through, making at least basic routing available without an internet connection, or it could go full Google Maps and let you arbitrarily download massive parts of the map that will be available offline. There just needs to be some way to navigate your way out of a cellular dead zone should you find yourself in one.

Since Apple Maps will work offline if youve got navigation going, maybe theres a workaround? Could you create a route that brings you to a place, but then also takes you back home? Thats very clever, but no, because Apple Maps doesnt have…

The ability to create routes with more than one destination is, admittedly, more useful while youre planning a trip than while youre actually traveling, but it can still save you the hassle of having to choose a new destination every time you arrive somewhere. Apple Maps, however, doesnt have this ability you can do point-to-point travel, and thats it. As far as I (and people on Apples forums and Reddit) can tell, you cant even do multiple stops in the desktop Apple Maps, which would at least help with planning. Meanwhile, in Google Maps land…

But wait, isnt there an Add Stop button in Apple Maps? Indeed, there is, but I regret to tell you that its not for creating multi-stop routes its for adding a brief detour. And, to add insult to injury, its almost useless for what its actually designed to do.

The Add Stop button lets you find a temporary pit stop along your route, so you can take a break from driving to get food, gas, or whatever. The problem is that its extremely limited in this capability it only lets you choose from a few predetermined categories and will only show you a few from each one. It does provide a quick and easy interface for use while driving, but if you want to do something specific, youll be in for a rough time.

If you want to stop at a specific restaurant, you cant search for it using the Add Stop menu. As an example, say I was traveling to Seattle but wanted to stop at a McDonalds along the way. Id have to stop my navigation to Seattle and set it to McDonalds instead. Then, after I was done there, Id have to set my navigation to Seattle again. With Google Maps, Id just be able to search along my route, add McDonalds, and be good to go.

Google Maps search along route feature is great for another reason if I want to stop in, say, 60 miles instead of right now, I could set Google Maps to a gas station thats a ways up the road. Apple Maps can only show whats around you, not further on along the route.

This one is small, but if youre trying to visually plan out a route where youll be walking or biking, youll really have to hunt for paths in Apple Maps. Look at this comparison between a local paved trail in Apple Maps versus what it looks like in Google Maps.

Its safe to say that the one in Google Maps is just a tad easier to notice and trace. Apple did mention improving details like this in iOS 15, but those improvements seemed to be in the cities that were getting the upgraded 3D maps, not everywhere (though Id love for that to not be the case). Either way, Apple obviously knows my trail exists, so itd be great if it could highlight it in some way.

This is, again, a small one Apple talked about Maps helping people navigate better while driving, but for the areas that wont get 3D mapped anytime soon, actually being able to see a satellite view while driving could help improve their navigation experience. Satellite view may not be for everyone all the time, but if youre navigating a tricky intersection, or a dense area where landmarks may be key, being able to see a top-down picture instead of just an abstracted map could help you avoid missing a turn.

Of course, there are navigation apps available that have these features Ive directly compared Apple Maps with Google Maps several times, and Google also makes Waze. However, while Google Maps and Waze do have CarPlay integration, theyre generally not as well-integrated as Apple Maps is (for obvious reasons). Theres also the matter of privacy some people, myself included, would rather not give Google all the location data that comes with using their mapping service.

Whatever reason people decide to stick with Apple Maps, they deserve to have a useful navigation experience, and itd be nice to see Apple getting the basics done before adding an (admittedly lovely looking) moonlight aesthetic to Maps. 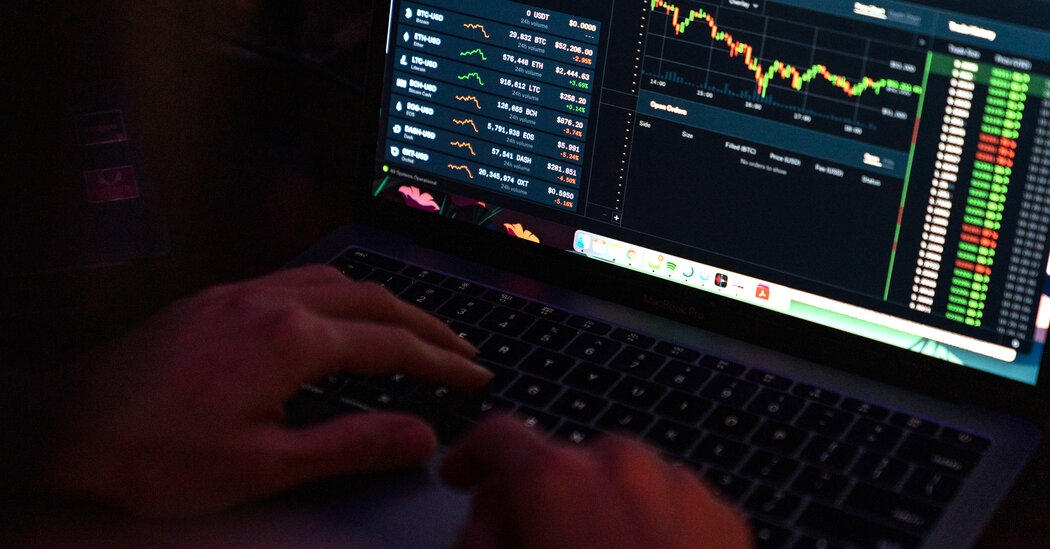 Were All Crypto People Now 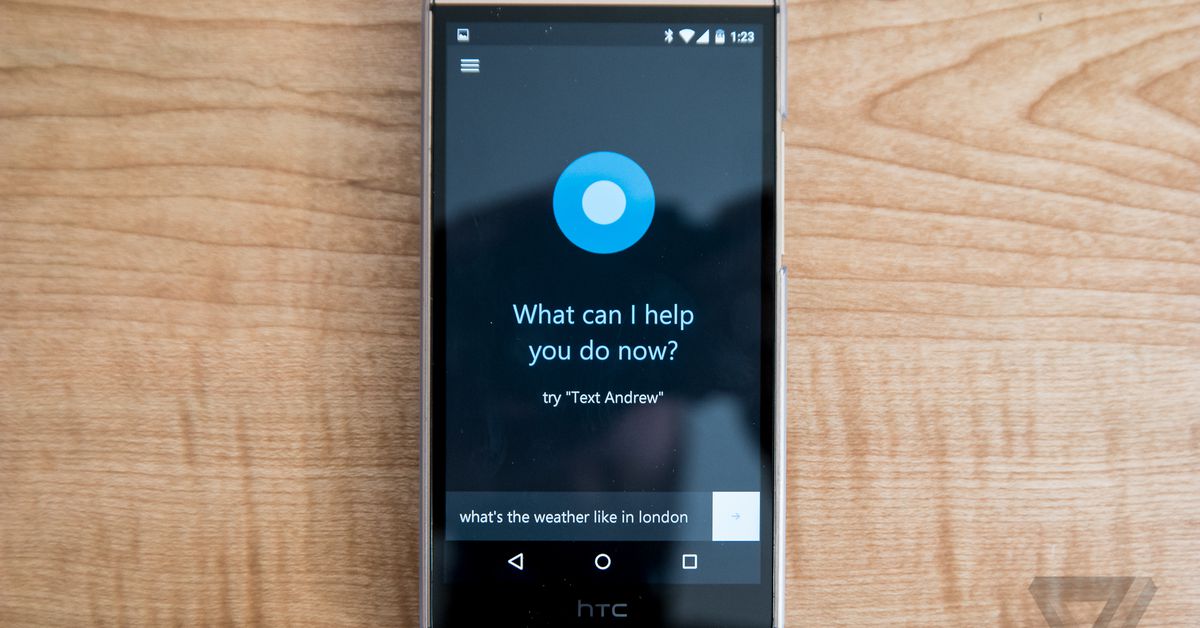