China has released new images from its Zhurong rover, which began wheeling its way around Mars in late May. One of the photos is a lovely selfie of Zhurong posed next to its landing platform. The touring group photo, as the China National Space Administration calls it in a blog post, was taken with a small wireless camera that the rover placed on the surface before scooting back to line up for the shot like an excited parent.

Zhurong also took a photo of the landing platform by itself, showing the ramp the rover drove down, the Chinese flag, and if you look closely to the left of the flag, the mascots for the Beijing Winter Olympics.

There are more photos in the Twitter thread below, linked here, including a panorama that shows the Red Planets horizon in the distance beyond the rover, along with marks on the surface from propellant expulsion during landing.

Cool panorama here from Zhurong, showing the fascinating horizon but also areas affected by the passivation of the landing platform (expelling remaining propellant to prevent explosion), to the north and south (also seen in the shots from Tianwen-1 & MRO from orbit). pic.twitter.com/M3HbkGS6P0

Zhurong joined NASAs Perseverance on Mars last month (though the rovers are over a thousand miles apart), making China the second country to land and operate a rover on the planet. Its expected to keep exploring for about 90 days, and it will capture more images while it analyzes the Martian climate and geology.

Perseverance also sent along some glamour shots of its own in April, though it used a robotic arm (a selfie stick, if you will) rather than setting a camera down and backing away from it. This one is a family photo of both the rover and its little helicopter companion, Ingenuity. NASA details how the selfie was made in this blog post with videos.

And heres Perseverances face against the serene panorama of Mars. The planet might be a lonely place, but it makes for a rather scenic backdrop. 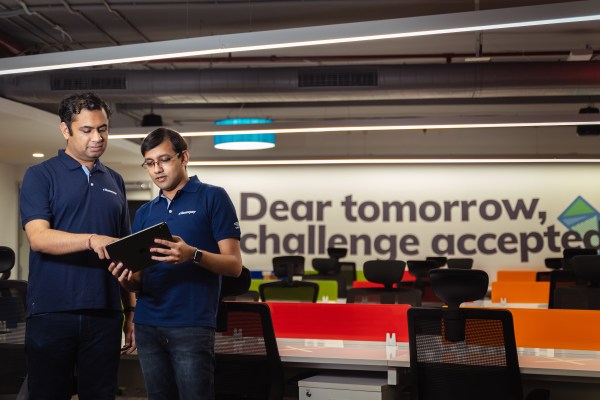 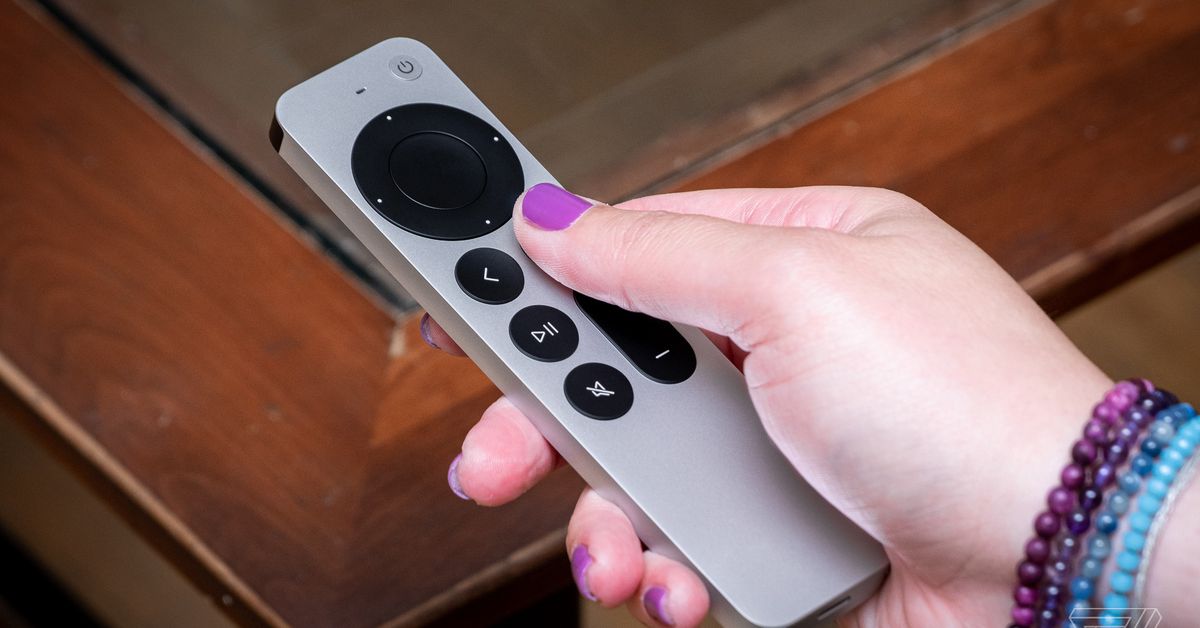 Apples new TV remote is great, but only when apps properly support it