Apple estimates that your AirTag will last roughly a year before its battery dies with average use and tracking. Thankfully, unlike most Apple products, you can replace the built-in battery. Here’s how to change your AirTag’s battery.

Before you begin taking apart your AirTag, you’ll need a new battery to replace the old one. Apple’s Bluetooth trackeruses a standard 3-volt CR2032 coin battery. These can be easily purchased from your local electronics store or fromonline retailers like Amazon.

With a new battery in hand, it’s time to change out the dead one in your AirTag.

Start by holding your AirTag with the white plastic side down and the metal case with the Apple logo facing up. Next, place two fingers on the metal side, press down (while applying pressure from the plastic half), and rotate counter-clockwise.

You can now remove the metal lid. When you do, you’ll find the tracker’s CR2032 battery. Flip the AirTag upside down to remove the battery. Now, place your new coin battery into the slot with the positive side facing up. You should be able to read any engraved text on the CR2032 when it’s installed properly.

Lastly, place the metal cap back onto the AirTag, ensuring that the metal teeth line up with the grooves in the plastic casing. Similar to when you took the AirTag apart, place two fingers on the metal half (while applying pressure to the plastic side) and rotate clockwise. The tracker will play an audible chime while powering on to let you know that the installation was successful.

If you’re having any issues, follow along with the video below to see the replacement in action:

Your Apple AirTag’s battery should be good for another year. You can now go back to tracking your keys, running Shortcut automations, and more.

What Is Contrast Ratio? 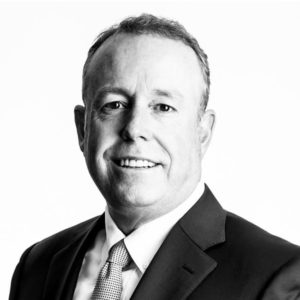 Find the best HDMI cable for your new 4K TV