From its humble beginnings, The Fast and the Furious has become one of the most successful franchises in Hollywood, delivering car-based action on an increasingly grand scale. Here’s how you can stream the Fast and Furious series before watching F9: The Fast Saga.

Where to Watch the Fast and Furious Franchise

RELATED: The 10 Best Movies on Netflix

The Fast and the Furious

Diesel stepped away from the franchise for this absurdly titled sequel, which focuses on Walker’s Brian as he heads to Miami. There, he teams up with his childhood friend Roman Pearce (Tyrese Gibson) to take down a local drug lord and clear both of their criminal records. Of course, there’s still plenty of illegal street racing, hosted by Brian’s buddy Tej Parker (Chris “Ludacris” Bridges).

The Fast and the Furious: Tokyo Drift

With all of the previous stars gone, the third movie essentially starts over, focusing on an American teenager (Lucas Black) who gets involved in the drift-racing scene in Tokyo. But this seemingly unrelated entry introduces franchise mainstay Sung Kang as racer Han Lue, and brings in director Justin Lin and screenwriter Chris Morgan, who would become the franchise’s main creative voices.

The Fast and the Furious: Tokyo Drift is available for digital purchase ($9.99+) and rental ($3.99) from Amazon, iTunes, Google Play, Vudu, and other services.

Original stars Diesel, Walker, Brewster, and Rodriguez return in a movie that both brings the series back to its roots and sets it up for a future of bigger and bigger action spectacle. Dominic and Brian are still on opposite sides of the law, but they reluctantly team up to take down a drug kingpin responsible for the apparent death of Dominic’s girlfriend Letty (Rodriguez).

The movie that truly launched the franchise into a global phenomenon, Fast Five brings together characters from all four previous movies for an epic heist in Rio de Janeiro. Dwayne Johnson joins the franchise as Luke Hobbs, a federal agent tracking Dominic and his crew, who will of course eventually become a reluctant ally (like everyone else Dominic encounters).

Fast Five is streaming on Peacock ($4.99+ per month after a seven-day free trial, or free with ads).

By this point, the series is in full-on blockbuster action mode, and it just happens to involve cars. Hobbs recruits Dominic and his crew to take down a criminal organization run by the ruthless Owen Shaw (Luke Evans), and Dominic discovers that Letty is still alive and working for the enemy. Also, the crew’s cars race a jet airplane and successfully catch it.

Fast & Furious 6is streaming on Peacock ($4.99+ per month after a seven-day free trial).

Jason Statham makes his full debut as Deckard Shaw, brother of Owen Shaw, who is out for revenge against Dominic and his crew. Kurt Russell also debuts as the mysterious Mr. Nobody, who helps the crew with Shaw in exchange for their assistance with an elaborate covert mission. Walker, who died in 2013, puts in his final appearance as Brian, who gets a fond farewell as he drives off into the sunset.

Furious 7is available for digital purchase ($9.99+) and rental ($3.99) from Amazon, iTunes, Google Play, Vudu, and other services.

The Fate of the Furious

Dominic himself becomes the villain for part of this installment, manipulated by the terrorist hacker known as Cipher (Charlize Theron). Hobbs reluctantly teams with Deckard Shaw to track down Dominic, while Dominic’s own crew attempts to find out why he betrayed them and bring him back to the side of the (relatively) good guys. The crew’s cars race a nuclear submarine.

The Fate of the Furiousis available for digital purchase ($9.99+) and rental ($3.99) from Amazon, iTunes, Google Play, Vudu, and other services.

Thanks to the chemistry between Johnson and Statham in The Fate of the Furious, their characters get their own spin-off, which vaults the franchise into the realm of sci-fi action. Idris Elba plays a villain who is essentially superhuman, thanks to cybernetic enhancements. He threatens to unleash a deadly virus on the world, using Deckard Shaw’s sister Hattie (Vanessa Kirby) as his pawn.

This animated series provides a more kid-friendly version of the often violent franchise, with Dominic’s previously unmentioned cousin Tony Toretto (voiced by Tyler Posey) as the main character. Tony has his own crew, who are recruited by government agent Ms. Nowhere (voiced by Rene Elise Goldsberry) to carry out car-related missions. 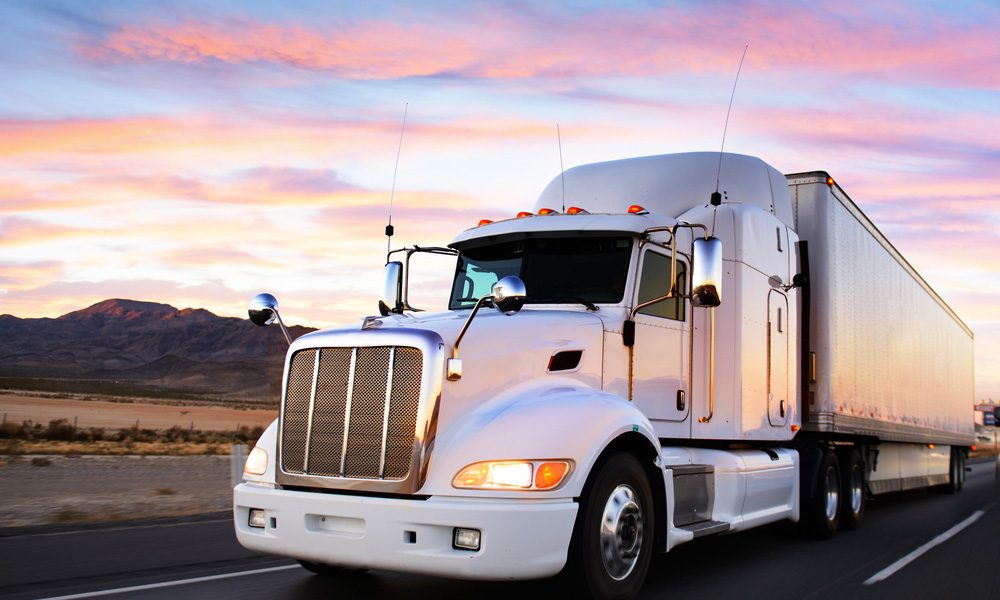 Mythic Quest’s Everlight episode will trigger the LARPer in you