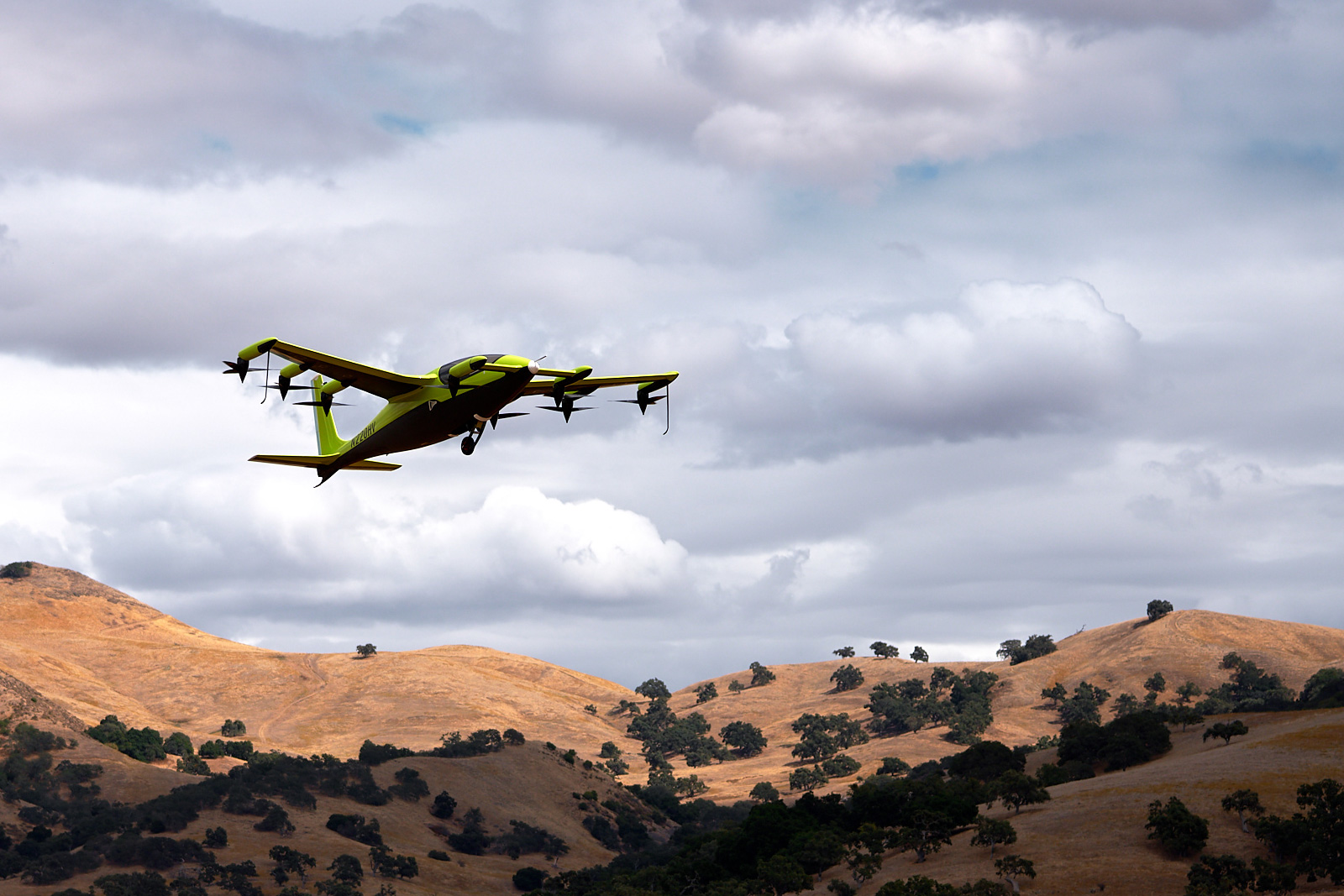 
Kitty Hawk might have the backing of Google’s Larry Page, but that doesn’t mean things are going smoothly. Forbes has learned that Kitty Hawk dropped key engineer Damon Vander Lind in May after “months” of fighting with Page and CEO Sebastian Thrun over the company’s strategy. Page and Thrun want to build a larger version of the Heaviside air taxi that autonomously carries two passengers with a remote pilot as backup, but Vander Lind reportedly felt this was “too risky.”

There were also accusations that Vander Lind was unreceptive to ideas and at times hostile to staff, Forbes sources claimed. Kitty Hawk further dealt with separate complaints of sexism. An external investigation didn’t find known instances of discrimination, but the company tapped an outside advisor to help improve the company’s culture.

The company will partially cover this gap by acquiring 3D Robotics and hiring its co-founder (and former Wired editor) Chris Anderson as chief operating officer. Thrun also said he was taking a much more hands-on approach to running Kitty Hawk, including development of the production-grade Heaviside prototype.

The moves could help reinvigorate Kitty Hawk, which axed its original flying car effort in 2020 and laid off most of that project’s team. However, it still highlights the challenges the company faces. It’s now dealing with a host of air taxi competitors that might beat it to market. And while the two-passenger Heaviside might fare better in some circumstances (it might not have to wait as long for customers, for example), Kitty Hawk is taking a risk by hoping officials will approve its mix of automation and remote piloting. Simply put, the stakes are only getting higher. 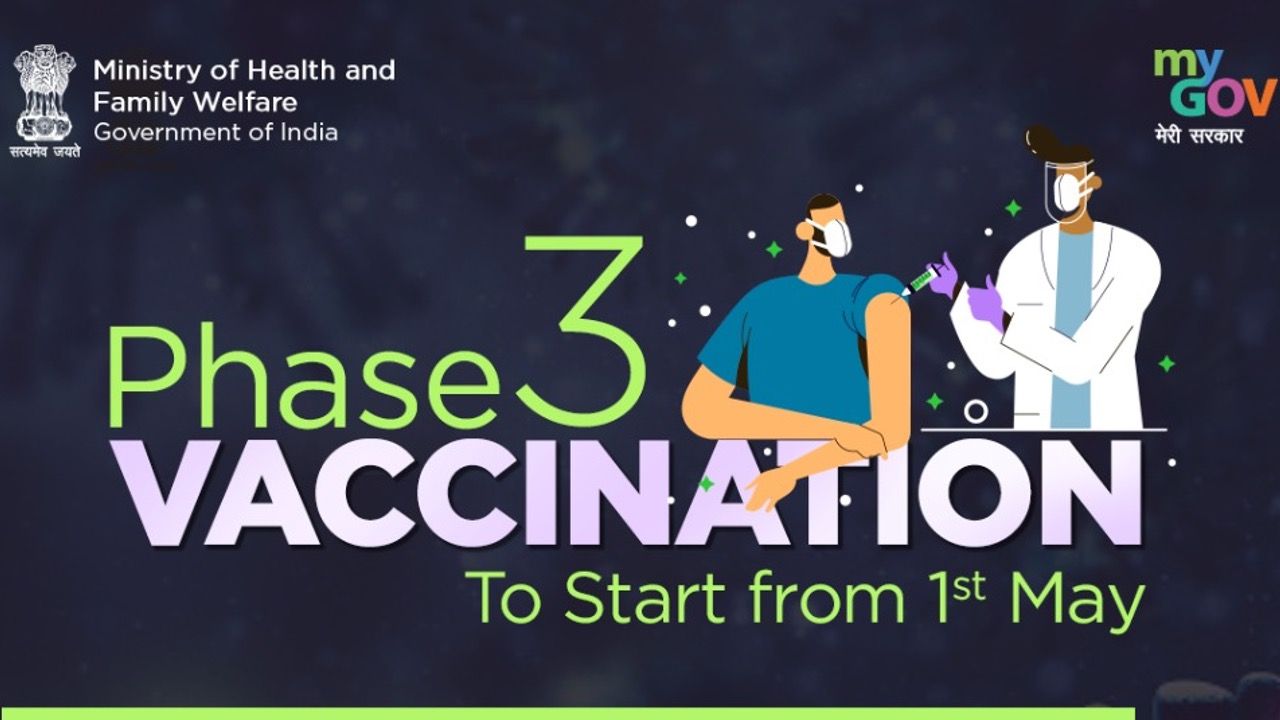 COVID-19 Vaccination registration for 18 & above starts April 28 in India: How to register & book appointments | Digit

Sennheisers New $1,300 Earbuds Are the Best Ive Ever Tried