When confronted with a bureaucratic group of time guardians who are part church, part cop, and all outside known time, where do you even begin to start framing that as a setting for a television show? For Disney+ and Marvels Loki director Kate Herron, the answer was simple: throwback to iconic sci-fi hits, with a bit of a personal twist.

I think when I pitched the studio, I loved the idea of making the whole show this big love letter to sci-fi, Herron told io9 on a recent video call about her approach to bringing the Time Variance Authority out of the pages of comic books and into a feasible reality for Disney+. I love sci-fi, and with the TVA, specifically, I drew from quite a lot of placesMetropolis, Blade Runner, The Hitchhikers Guide to the Galaxy… Southeast London has a lot of Brutalist architecture, around where I grew up. I was really intrigued with putting that in the TVA, to represent these almost gods of the Time Keepers, but to match that with Mad Menthis sort of midwest style, because theyre heroic, and I thought that was a really interesting mix for me.

But beyond cultural influences, Herron wanted to bring a human feeling to the otherwise kooky and esoteric vibe the TVA has in Loki. And what could be more endearing about an extra-temporal faction that rules the sacred timeline with an iron fist? The fact that theyre also mostly just a bunch of pencil pushers. [I wanted to] also be bringing in realities of my own experience just working in an office and being a temp, Herron said. I remember the technologya computer I used to work in was so old and they were like, Well, its not broke so were not going to buy a new one! I thought that felt very bureaucratic and went, Well, the TVA is outside of time and spacetheyre not in the future or the pastso, maybe it could have this retro-futuristic Brazil kind of vibe. Eighties technology is bit more clunky and needs updating, I think it was very fun in that sense, just for the overall style of the place.

Beyond that I was working with my team to build upon these ideas. I definitely drew from the comics in terms of, likethey have these amazing images of desks going on into infinity, so we definitely brought that into the design, as well, Herron continued. For me, something that was really important to make it feel like a real, living space was… I love movies like Eternal Sunshine and Scott Pilgrim, that are very heightened and fantastical that use a lot of practical sets. And I love doing long takes, so like well see in the first episode, Loki and Mobius step out the elevator and they walk down this really long hallway where they go in the first episode, and I thought [of] something me and my DP, Autumn [Durald, Lokis Director of Photography, said], Lets just make this one practical set. And I think that helped really add to the reality! Id say a lot of our show is a heavy mix of practical and heightened visual effects, which I think gives the TVA a level of reality, really.

Part of Lokis first episode that leans a bit more into that heightened side of the TVA is two brief bits of retro-looking animation, presented as Lokis guide to just what the Time Variance Authority does with its detainees. One is a simple guide video, the other is a bit kookier, and an ongoing feature in the show: Miss Minutes, an anthropomorphic cartoon clock with a go-getter attitude and a Southern drawl, brought to life by voice acting legend Tara Strong. For Herron, translating the idea of these animations for the show (and, in Miss Minutes case, bringing her to life beyond the 2D plane), required balancing those classic inspirations with the need for these moments to be oursand Lokisintroduction to this strange new world.

So basically when I got Michael [Waldron]s script, that was in there from the start, just the Mr. DNA of Jurassic Park, this Miss Minutes videoand I thought, Aw, thats genius, because, you know, its funny and were learning about this world-building, but were laughing at the same time, Herron said of the animation. So, I thought that was very fun and obviously it kept evolving as we were locking down our world-building rules. I think for me, that was always a really smart way to justas we see the TVA through Lokis eyesbe like, OK, so where are we? What are the rules of this place? And we feel like he does. For me, that hand-drawn aspect was cool, because we dont see a lot of animation like that anymore. Its got this public service announcement style to it, as well, because of all the eras Im pulling from. Miss Minutes was inspired a bit by Felix the Cat, and cartoons of that era. Yeah, I think it was just really fun to do this Roger Rabbit kind of character within our show, so yeah: Miss Minutes is a lot of fun!

Loki is now streaming on Disney+. 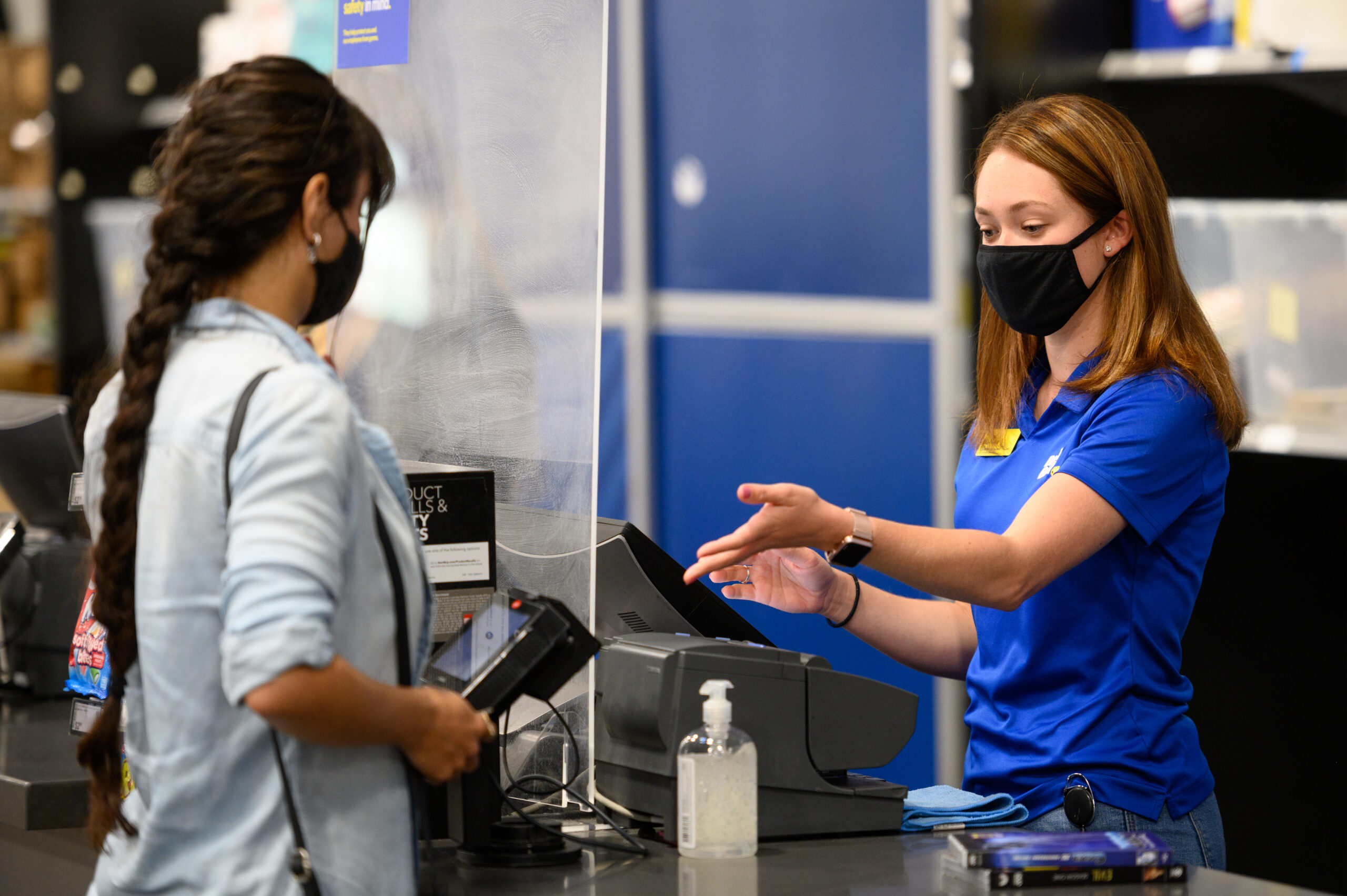