If youre a fan of hack and slash games then, youve probably come across one of the Ninja Gaiden games in your travels. Known for their blood, gore and insane combat these games were a must-have for fans of the genre.

If you manage to miss out on these action-packed classics, then there is no need to worry as Team Ninja and Koei Temco have revived three of Ryu Hayabusas adventures in a master collection.

Most gamers’ first encounter with the super ninja Ryu Hayabusa wouldve probably have been while playing one of the Dead or Alive games. But his bloody endeavours actually start before he takes part in DOA.

The Ninja Gaiden series has been around for almost 35 years with the first console instalment appearing on the Nintendo Entertainment System. The franchise has gone strength to strength with a game appearing in almost every console generation.

The core gameplay always revolved around Ryu battling hordes of Ninjas or demons in bloody battles to save the world.

Its been almost ten years since the last major entry in the series was released – that’s if you don’t count the terrible Yaiba: Ninja Gaiden Z and I think we are long overdue for the next part in Ryus story.

Game Builder Garage review: Teaching you how to build, experiment and play your own video games

The three titles that make up Ninja Gaiden Master Collection are a trilogy of games making up one story. Taking place a few years after each other and slightly before Dead or Alive, players will find themselves battling ancient demons, dark ninja clans and even family members who have gone rogue.

Each of these games follows the same formula with a few key differences making them stand out.

Boss battles are stunning but intense
(

I wouldnt say the plot in either of the games is groundbreaking but they serve as great plot devices that allow the player to unleash destruction.

A great feature that was brought into the remakes was being able to play as other characters such as Rachel and Ayane who help fill some of the plot holes. Visually Ninja Gaiden was always an interesting one with a lot of detail being paid to character designs.

Some of the characters are brimming with so much originality whilst others dont hit the mark and come across really crass. Ryu looks great in all three games with intricate detail being paid to the finer details on all of his costumes.

Bosses look majestic with the designs pushing boundaries of creativity, especially Gigantosaurus or The Archfiend. Some of the levels feel barren and lack imagination at times however this can be forgiven as they are filled with enemies.

Whats great to see is that these titles arent censored like their predecessors, with all the blood and decapitations returning. Seeing as this trilogy of games were the first 3-D entries into the series it was amazing to witness them the first time around. Ninja Gaiden was a visual masterpiece on the Xbox and probably one of the best looking games on the console.

Its safe to say that they have aged well and run smoothly. My main worry was how they would run handheld on the Nintendo Switch, but they work a charm and hold up very well in docked and undocked modes.

Ninja Gaiden Razor edge still could do with some extra anti-aliasing as there are still some jagged edges at times.

Like most hack and slash titles such as God of War or Devil May Cry, Ninja Gaidens gameplay will primarily consist of slaying constant hordes of enemies until the final boss.

There are a few other elements like wall jumping to solve puzzles or running on water to reach new areas, and even some stealth missions however combat is king here.

And thankfully combat is amazing in each of the games which will see players mixing up strong and quick attacks for combos. Players will also have access to Ninpo Magic which are mystical arts that can be used to take out multiple enemies. Ninja Gaiden Razor Edge added a new feature called “Steel on Bone” which allows players to pull off a cinematic slow-motion gory attack.

The series emphasizes caution and speed
(

One of the core features of these games is the new weapons that can be discovered along Ryus journey.

They are important to learn because not only do they provide different styles of play that stop things from becoming repetitive. They help when strategizing against bosses with some weapons doing more damage than others.

What will be fully welcomed is the ability to play as the other characters in the game which include Rachel, Ayane, Momij and even Kasumi who was only DLC the first time around.

The Legend of Heroes: Trails of Cold Steel IV review: An epic finale that lives up to its legacy

These characters really vary from Ryu and bring unique styles of play that help to break things up. They also help to expand the story with elements that were not seen in the original games.

Sadly their levels are really short but players can revisit levels from the main story with these characters upon completion. Some of the stories start in different places depending on who you pick.

Ninja Gaiden is full of depth allowing players to pave their own way to glory, however, it’s a hard game, which is sometimes made even more difficult with the dodgy camera that can act up during critical moments.

The difficulties between enemies can be really unbalanced at times which can be massively frustrating. This annoyance stretches right through to the boss battles with some being way too easy and others seeming unbeatable.

Learning the controls and weapons in and out will be key to victory, but players will just have to accept that they will have to take on levels and bosses more than once. I learned the hard way while fighting the Nuclear Armadillo.

There are a few modes outside of the main story within the three games, which include Ninja trials, survival, and tag missions.

The Legend of Heroes: Trails of Cold Steel IV review: An epic finale that lives up to its legacy

The majority of these missions will see players complete specific objections to unlock new missions and gain rewards. The Tag missions are fun in Ninja Gaiden Sigma 2 as it allows players to pick two customise characters and switch between them during the mission.

These extras are fully welcome and will help players to hone their skills but there isnt much variety in the objections to making players want to tackle them at all.

Fans will notice the obvious omission of the online co-op which featured in Sigma 2 and Razor’s edge, this is a slight disappointment because although it’s great to have all the DLC costumes, I feel that having an online mode wouldve improved the collections longevity outside of the main story.

The Ninja Gaiden game was always a joy to play and this time around is no different. Even though there havent been many changes to the overall experience, having all three games and DLC rolled into one is a sheer joy.

Players who missed this series should definitely pick this up as it’s one of the best games in the hack and slash genre. The omission of the online co-op will displease hardcore fans however I think this can be easily overlooked as being able to have all three games on a portable console is the winning factor here.

Ninja Gaiden Master Collection is out on now for PlayStation 4, Nintendo Switch, Xbox One, Microsoft Windows 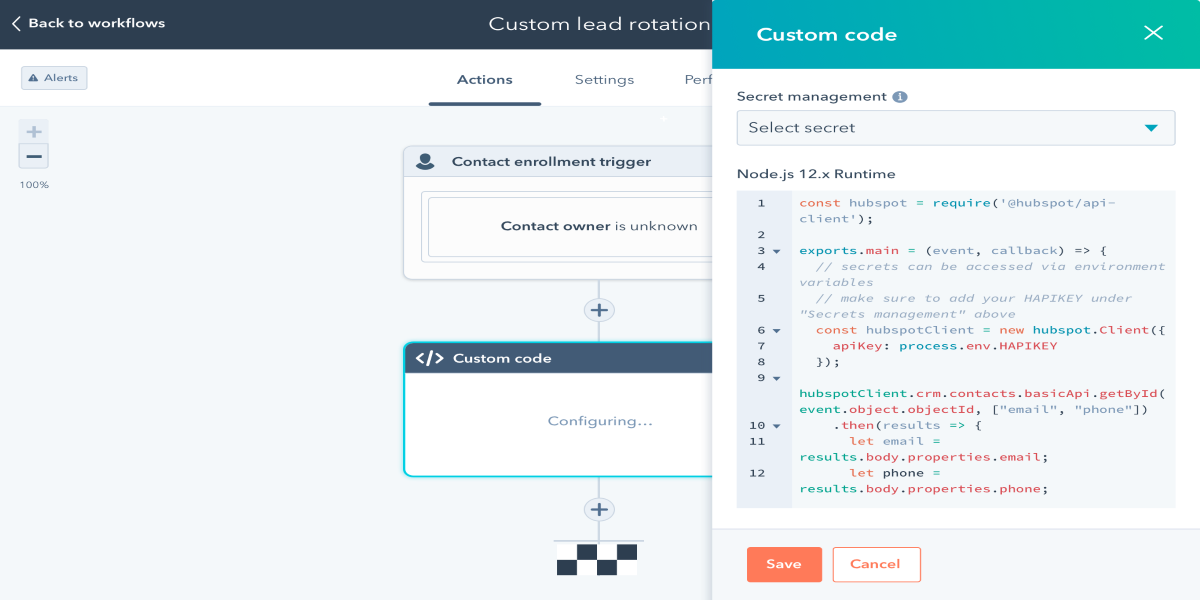 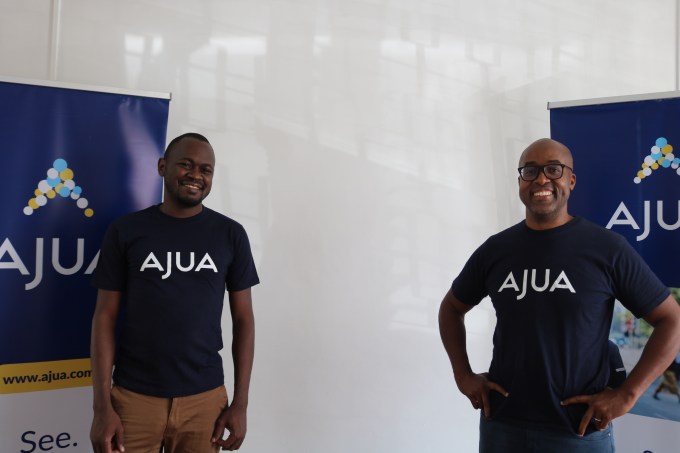