After more than a year of living online, youd be forgiven if the line between reality and digital life started to get blurry. And the latest viral face-swapping app, Voil AI Artist, isnt helping by turning all your friends and loved ones into Pixar-style animated characters, renaissance paintings, and 2D cartoons. If you havent already been swept up by the app, heres what it does and why you might want to be careful using it.

Voil is a photo manipulation app for iOS and Android that takes a photo of your face and, using some AI magic, turns your photo into something that kinda looks like a cartoon character. The app has four primary modes: 3D cartoon (i.e. the Pixar/Disney style), Renaissance painting, 2D cartoons (still pretty Disney-ified), and caricatures.

Thats pretty much it! Unlike similar apps like FaceApp, there arent many advanced editing features or tools. Once the filter is applied, you can choose from three different variationsfor example, under Renaissance, you can choose between 15th-, 18th-, or 20th-century optionsbut you cant tweak features like the mouth or hair, or play around with basic image editing tools like color or contrast.

You can choose photos that youve already taken to upload, or you can use your phones camera to take a new one. The app even features a celebrity image search, so if you ever wanted to see what Tommy Wiseau would look like as a Disney princess, nows your chance.

Voil has become wildly popular in just the past few weeks; according to data from app analytics company Sensor Tower, it jumped from nearly 300,000 installs across the iOS App Store and Google Play Store globally in April to nearly 8 million already in June. More than half of all installs have come from Brazil, although Sensor Tower says about 2.3 million have come from the United States.

How Much It Charges (and For What)

Once you start using Voil, it wont be long before you stumble upon one of the many ways the app makes money. For starters, you can expect to see a full-screen ad or two after nearly every image upload. However, you can remove ads by subscribing to the app. Yes, thats a subscription, not a purchase. There is no way to buy the app just once.

In exchange for a Voil Pro subscription, not only will ads be removed, but the app will use Turbo processingthough its unclear how much faster the app would be; in my testing experience, the ads took longer to sit through than the processing itselfand remove watermarks from images.

Voil Pro costs as much as $2 per week on Android or $3 per week on iOS (yes, the iOS version is more expensive across the board). If you pay for the entire year, Android users can get the app for $21 and iOS can get a year for $30. Its worth pointing out here that paying by the week for a year could cost over $100 on both platforms, so on the off chance you plan to use the pro version for a long time, its not a good idea to use weekly payments.

To be clear, Voil does provide the functionality it promisesif you want cartoonified images of yourself, youll get thembut so do many other similar apps. ToonMe, for example, went around the internet doing a very similar thing just a few months ago. If youve already forgotten about ToonMe (or never heard of it to begin with), you probably dont need a years subscription to Voil, so make sure you dont accidentally sign up for a recurring payment that will quietly drain your account.

Canceling a paid subscription to a viral app (or, better yet, not subscribing in the first place) is the easy part. Whats harder is keeping your data private when you download the hot new meme app thats going around. As with many other apps of its kind, Voil gets permission to transfer and store your imagesnecessary if you want to use the appwhich the company says it deletes after 24 to 48 hours, but theres no way to confirm if that actually happens.

The app also uses your data for targeted advertising, which is unfortunately fairly common. However, outside the normal data privacy issues weve all come to expect, its important to be aware of how viral apps can be used as data collection schemes. The 2018 Cambridge Analytica scandal, for example, began with a Facebook app that paid users to answer a few questions, but then harvested more data than it revealed about users friends and family. Even data collection through specifically face-altering apps is common. 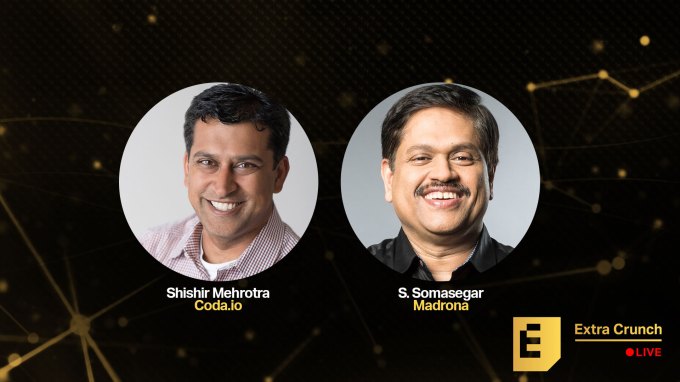 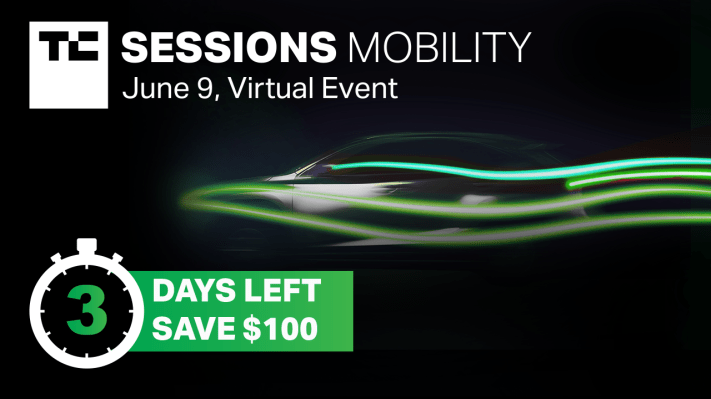