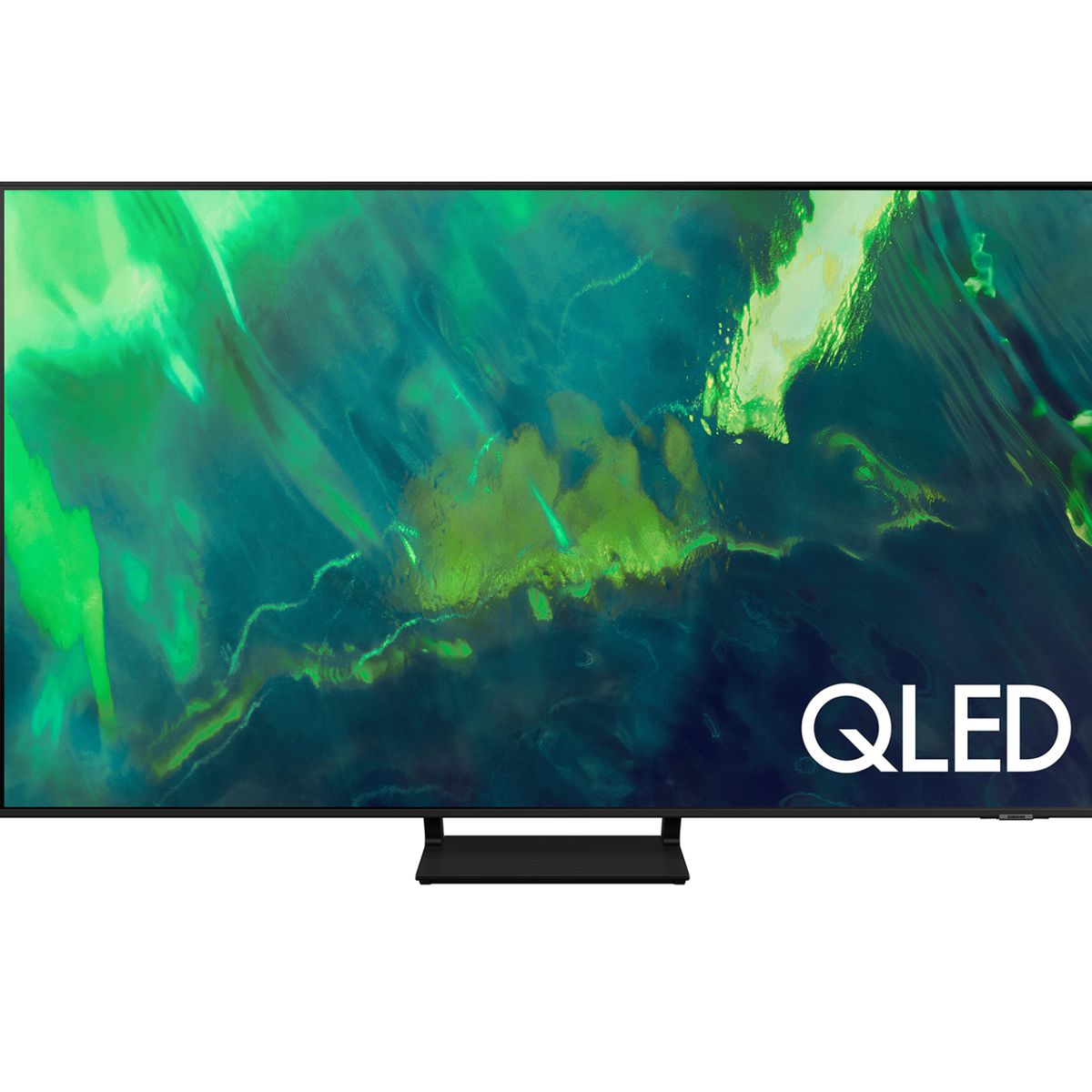 
Prime Day 2021 is happening in just a little over a week, kicking off on Monday, June 21st, and lasting through Tuesday, June 22nd. In addition to keeping up with our regular deals cadence each day, weve been working hard behind the curtain to ensure that well be able to bring you the best Prime Day coverage out there once it starts. To that end, were updating each of our useful deal guides, so youll be able to tell more easily when something that we recommend is discounted. We recently updated our guide to helping you find the best deals on wireless earbuds, for instance.

Its going to be a busy but great week ahead for deals. If youre looking for savings, youll definitely want to see whats coming on Prime Day, whether its at Amazon or at other retailers like Best Buy, Walmart, and Target. Until then, Im going to give you what you came for: the best deals of the week.

At Best Buy, you can get $700 in gift cards when you purchase Samsungs 85-inch Q70A QLED TV. Originally $3,300, recent price cuts have reduced it to $2,800. Best Buy gifts cards obviously arent as good as a cash discount, but once factored in, its like getting this gargantuan, but very thin TV for $2,100.

This model has a 4K 120Hz refresh rate panel and it supports FreeSync, variable refresh rate and auto low-latency mode. It features an HDMI 2.1 port to allow PC and Xbox Series X to display games at up to 4K resolution at 120 frames per second.

Samsungs latest range of QLED TVs for 2021 includes the Q70A, a high-end option that has low-latency, great contrast, and an HDMI 2.1 port that enables 4K 120Hz gameplay for PC and Xbox Series X.

You can stretch $50 pretty far these days, especially on tech. One way to spend your $50 is on Amazons first-generation Echo Show 5 smart display. It can display the time, weather, video content, and more. You can also hop on a video chat with its built-in camera and microphones. These originally sold for $90, but you can get one for nearly half the cost right now at one of the retailers below.

Amazons fully functional smart display that is more than just an alarm clock. It also features a camera that enables video chats.

If youre in the market for a new streaming device that supports 4K output with Dolby Vision and HDR 10 as well as Atmos compatibility, Rokus Ultra at $69 is a great value right now. I cant forget to mention that the Ultra has an ethernet port, so you can get full speeds for streaming 4K content if your wireless network isnt up to snuff.

The Roku Ultra is the most capable of Rokus streaming devices. It features support for 4K, HDR, and Dolby Vision, while offering up a host of other unique incentives, including a programmable remote and both a USB and ethernet port.

Remedys Control for PC is free at the Epic Game Store

Theres a new free game at the Epic Games Store nearly every week, and this weeks title is Control. That info alone is enough for some people to just go ahead and click the link to grab the game. If you need a little more convincing, its a third-person action game in which you investigate an otherworldly presence that has taken over a fictional version of the FBI. In addition to being a fun game to play, its got some dollops of X-Files and Twin Peaks inspiration in there, too. 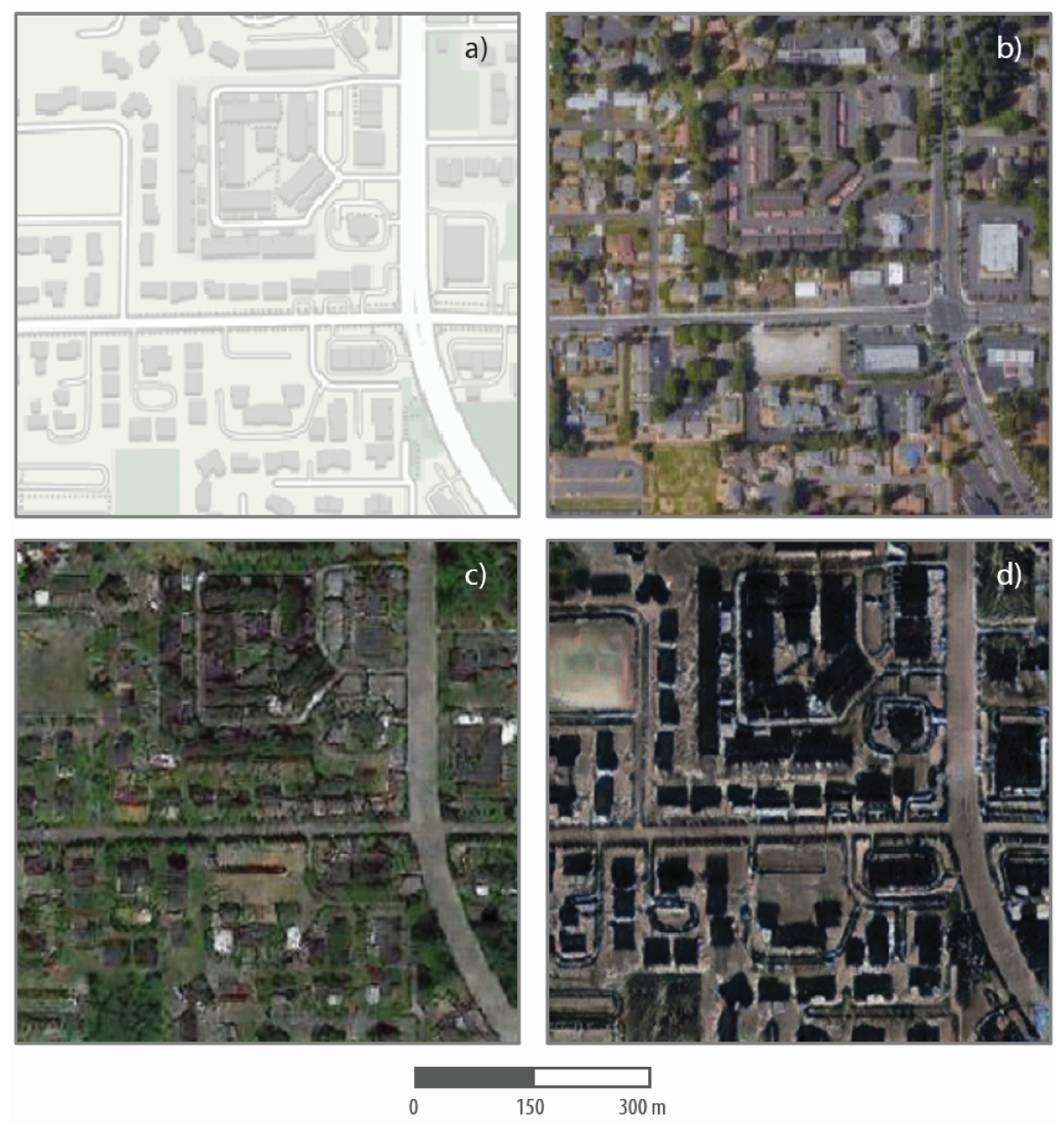 How to Use Google Maps in Incognito Mode