French video game publisher Ubisoft showed off Avatar: Frontiers of Pandora, its new video game coming in 2022. It is based on James Camerons Avatar film, and Ubisoft is using its Snowdrop game engine to deliver highly realistic imagery.

The company revealed its first cinematic trailer of the game at the Ubisoft Forward event as part of the all-digital Electronic Entertainment Expo (E3). And it looks like Ubisoft is doing a good job bringing that world to life.

Avatar was the most successful film of all time, generating $2.8 billion at the box office. The sci-fi tale told of the struggle on the planet Pandora, where the Navi, 10-foot-tall blue aliens, fight back against the humans who invade and destroy their native habitat in search of rare resources. Cameron is planning four sequels.

Above: A combat scene from Avatar: Frontiers of Pandora.

The cinematic shows the rich and beautiful world of Pandora, a moon on a distant star where nature and its indigenous creatures are all united in a circle of life until humans show up and try to mine the planet for its unobtainium resources.

The Ubisoft developers have said they want to make a game that allows you explore the world of Pandora in all of its complexity. The company isnt yet saying when it will ship the game. Ubisofts Massive studio is partnering with Fox Interactive and Camerons Lightstorm Entertainment.

Ubisofts Massive division originally built the Snowdrop engine for Tom Clancys The Division. Fox Interactive and Massive are working together to create a game that will continue to expand and deepen in the Avatar universe in exciting and innovative ways along with the films. 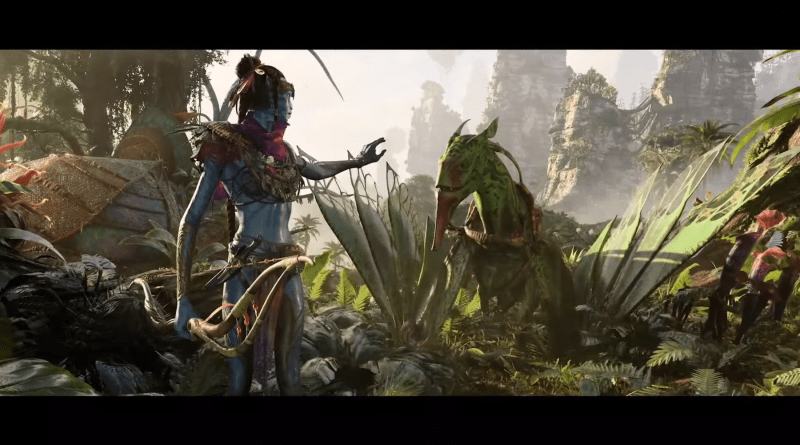 Above: Fighting nature in Avatar: Frontiers of Pandora.

The game will be an open world that makes the environment of Pandora come alive and feel real. This is not the first time that Ubisoft has made an Avatar game. Back in 2009, then the film debuted, Ubisoft made a game based on the film that was widely panned. The trailer shows some heavy-duty aerial combat between the natives of Avatar and the tech-ladened helicopters of the humans.

But graphics technology has advanced so much for video games that its a safe bet that Ubisoft will be able to do a far better version of Avatar this time around. Ubisoft is working with the film studio 20th Century Fox on the project. The game is being developed for the PC and the consoles. And this time, Ubisoft is going all-out. 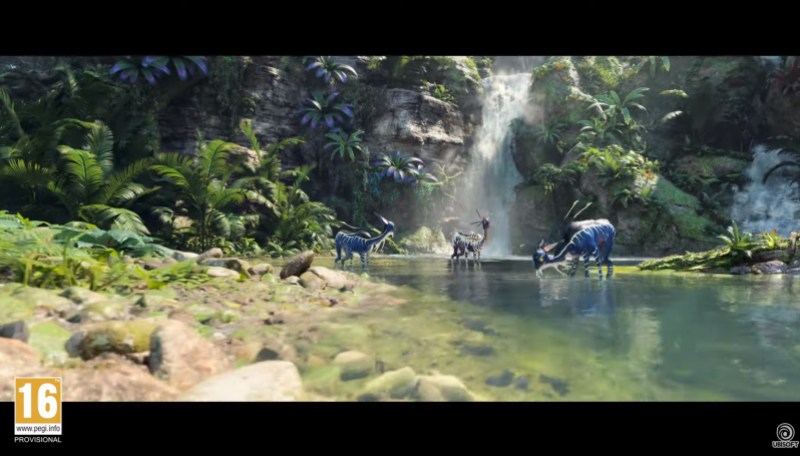 Above: Avatar: Frontiers of Pandora has great scenery.

Cameron and Lightstorm entered this partnership after viewing an early game prototype the team at Massive created using its proprietary Snowdrop engine. Ubisoft is also using the engine for a number of other unannounced Ubisoft projects.

HBO Max: Friends reunion time, streaming ‘free’ and everything else to know 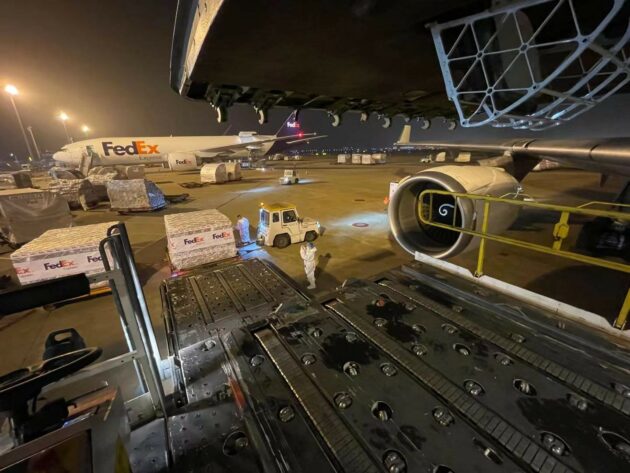