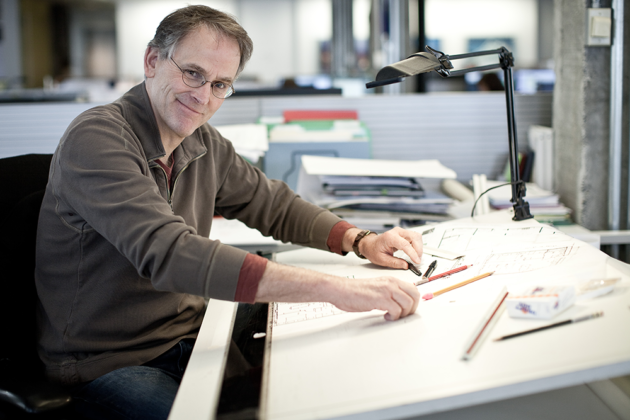 
Arlan Collins figured that once his company designed and developed a ground-breaking technology for erecting cost-competitive, attractive, super environmentally friendly commercial buildings, their product would be an easy sell. After all, he and his partner, Mark Woerman, had been running a successful architecture firm in Seattle for decades. This sustainable tech company was their passion-driven next chapter.

So their company, Sustainable Living Innovations, took the technology which uses prefabricated panels that are preloaded with electrical wiring, plumbing and mechanical equipment and built the first project themselves. In 2013 they teamed up with a firm they knew well and did a smaller, lower-risk project. It went well, leading Collins and Woerman to again expect that their new concept was at last going to take off.

Wrong again. But they didnt give up.

A lot of smart people probably would have stopped long before. Every time we did something and we moved the ball down the field, we always thought success is around the corner, he said. And we went around corners for a decade hoping that was success.

Their persistence has paid off, helped perhaps by Collins ability to stay grounded through meditation, a love of fly fishing and a penchant for picking up books by the Dalai Lama and Desmond Tutu.

We caught up with Collins to learn why no one was initially interested in their technology, how his company had to become its own customer, why they tackled the hardest kind of buildings first and how its the case that nice guys can finish first. (Answers have been edited for length and clarity.)

GeekWire reporter Lisa Stiffler: I guessed that the hard part of creating a zero net energy building would be finding sufficient cutting-edge renewable energy sources and optimal energy efficiencies. What are the actual challenges to meeting this green goal?

Collins: What makes it hard are the vertical silos in the traditional delivery: the codes, the way design and construction works, the way subcontractors work, the way that the buildings are planned. Everything about the traditional way of building a building makes it hard to change anything, let alone the energy usage. Theres this tremendous lack of inertia to move the built environment anywhere meaningful.

Our technology really started with a clean sheet of paper. We designed it to figure out how to put all these things in motion in the factory, creative building systems that could go together quickly on site that included all of this new scope. We wanted to design a new building system that could actually get to meaningful performance in the world of the environment and affordability.

Once you figured out your technology, using panels manufactured offsite, and did the first project (the 47+7 Apartments in the University District), what happened next?

Collins: We thought, okay, lets team up with a big general contractor and offer the product to the market, such that theres no risk. And we still couldnt move it into the market.

Collins: In the world of development, if you talk to institutional scale developers, the people who work for that company see nothing but career risk thatll get fired. The small guys, in the run-up to the Great Recession, theyre all really busy. They dont want to get distracted. The more buildings they build, the richer they get.

Not one person, whether its a supplier or a development partner or investor, was sitting at the dinner table, going, God, I wish someone would call me about an opportunity to change the built environment.

So Sustainable Living Innovations wound up playing a bigger role in bringing projects to life. What does the future hold?

Collins: Weve been raising capital, which has been going well. Weve got a nice pipeline of projects, which has been growing (the company has four projects in the works, following 303 Battery). Were really on the beginning of the ramp to scale our technology. We really feel like were finally going to go do what we set out to do 12 years ago.

Why tackle the bigger tech challenges posed by high-rise buildings, versus single-family homes?

Collins: We started with the hardest problem for two reasons. To build a high rise building, you get a lot of units in one building and its the most expensive building in the community and market. We figured if we could get a lot of volume early and we could compete against the most expensive construction type that we would, we would be financially successful sooner than if we started with something that was low cost and easy to solve. So we took the alternative approach, solve the hardest problem first.

We can walk our way down, because once you do a [high-rise] Type One building, thats the hardest building from safety codes, structure, all those things. You cant walk your way up, build a three-story building system, or a two-story building system. Every time youd go up in height the codes change and the complexity changes and everything we worked on no longer works. But you can walk your way down.

Collins: We believe that other verticals with hotels, student housing, etc., are where well go next. And ultimately, will our technology build a single family home in two, three weeks? Sure, absolutely. But thats going to take a different focus and right now were working real hard to make sure that we can get the products that we have developed into the marketplace, scale our business, lower our costs. Then well figure it out from there.

But I would argue if you really want to make sure that youre here, helping others is one of the ways you can do that.

And as to expanding geographically?

Collins: We have big plans, and its going to take some capital to scale-up business quickly. Were already teeing up things in Los Angeles and the L.A. basin where weve got things that were working on and the San Francisco Bay Area, not to mention Seattle. Were trying to tackle those three markets simultaneously.

The great thing about our technology is we can do a standard warehouse. We can put in somewhere between 5, 8 or $10 million worth of simple equipment and hire 20 or 30 unskilled workers. So this is not complicated. Its not hard to make.

Sustainable Living Innovations seems to run in a very community focused manner. Your projects help address homelessness and housing affordability; you hire people who can struggle to find work, such as military veterans and people who were formerly homeless or incarcerated; and youre committed to manufacturing the panels in the regions where youre building, vowing not to take jobs overseas. Why go the extra mile?

Collins: Thats a great question. My partner and I met each other in college, and spending 30 years running two businesses here in Seattle weve learned a few things, a couple of kids from Idaho. One of them is if you take care of your customer and you take care of the people that work for you, you never have to take care of yourself. Weve taken that idea, thats been successful.

Weve survived two really big recessions and the Great Recession. So three major recessions in our business life. And we did that primarily because we helped everybody we could, and when we needed it, we got help from other people.

So you could say its extra and you can say that its not important or not required because the world doesnt necessarily align to those ideas. But I would argue if you really want to make sure that youre here, helping others is one of the ways you can do that. 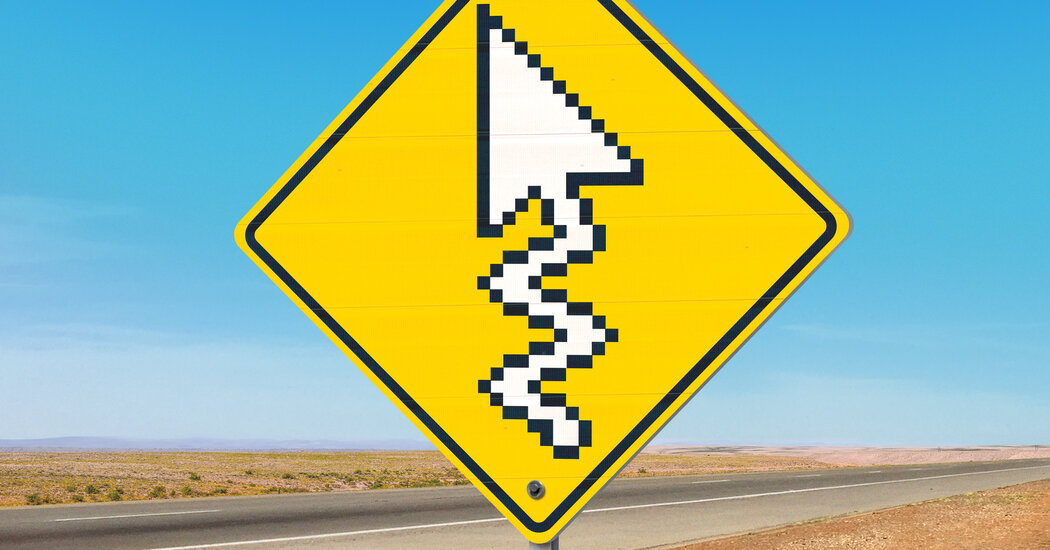 As Congress Dithers, States Step In to Set Rules for the Internet

South African cities are fighting for their own renewable energy