Team Xbox will take to the stage alongside Bethesda to showcase a 90-minute presentation of games for E3 2021. Itll last 90 minutes, and itll apparently show off games coming to Xbox this holiday season, games thatll soon be coming to Xbox Game Pass, plus some other announcements. Microsoft is calling the event its biggest moment of 2021 so far, so Xbox fans shouldnt miss this one.

Heres how you can watch it:

When does the Xbox and Bethesda game showcase begin?

How can I watch the Xbox event?

You can watch it at Xboxs Twitch, YouTube, Facebook, or Twitter pages. Its available in other ways around the world, too. Microsoft says itll be available simultaneously on channels across the globe, including Bilibili in China, Jeuxvideo in France, and VK in Russia, OTT platforms including Samsung TV+, Xumo, PlutoTV and Vizio, and regional Xbox pages on Facebook and elsewhere. 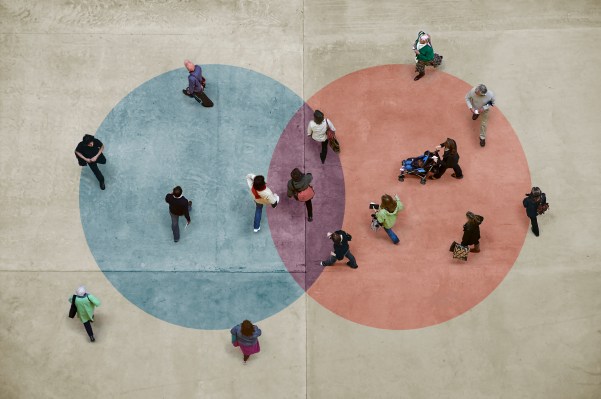 The 9 best movies to see on Hulu