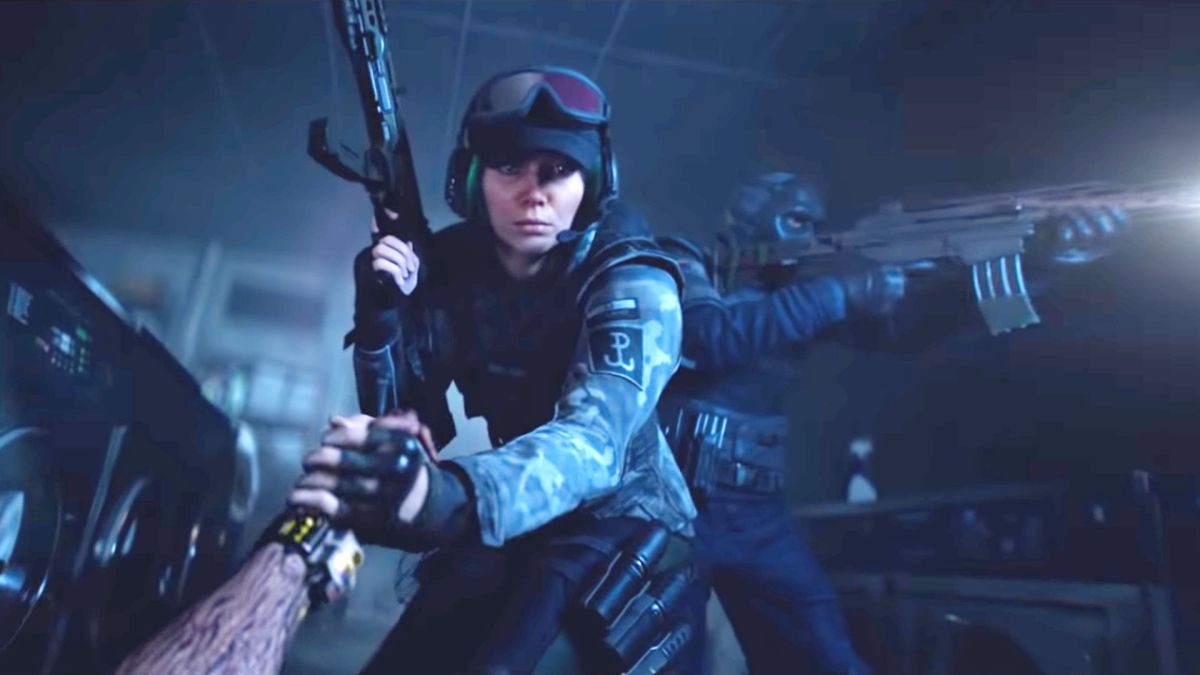 While Ubisoft continues to support Rainbow Six: Siege as its primary competitive shooter, the publisher is returning to the franchise for a new cooperative experience. Tom Clancys Rainbow Six: Extraction is the new name for the previously announced Rainbow Six: Quarantine. We will get investigators and scientists working on why Ubisoft changed the name we just have to wait for everyone to stop quarantining first.

Rainbow Six: Extraction is launching September 16. In a new trailer during Ubisoft Forward E3 event, Ubisoft showed Extraction gameplay that looks a lot like what it says on the tin. This is a game where you do Rainbow Six-style things while taking on enemies that look a lot like what youd find in a Left 4 Dead.

Extraction has players teaming up to take on waves of enemies. It is essentially Ubisofts riff on Call of Dutys Zombies mode. But players wont face off against the undead instead, the primary opponent is a relentless horde of invading aliens.

Extraction also builds on a special Siege mode called Mission Outbreak. That mode worked so well in Siege that it acted like a backdoor pilot for Extraction.

Rainbow Six: Extraction was originally revealed during Ubisofts 2019 E3 media presentation. And the company intended to launch the shooter in 2020. But following a lukewarm reception for Tom Clancys Ghost Recon: Breakpoint, Ubisoft chief executive officer Yves Guillemot made the call to delay most of the publishers upcoming games, including Extraction. The game then got another delay that put it on its current release trajectory. 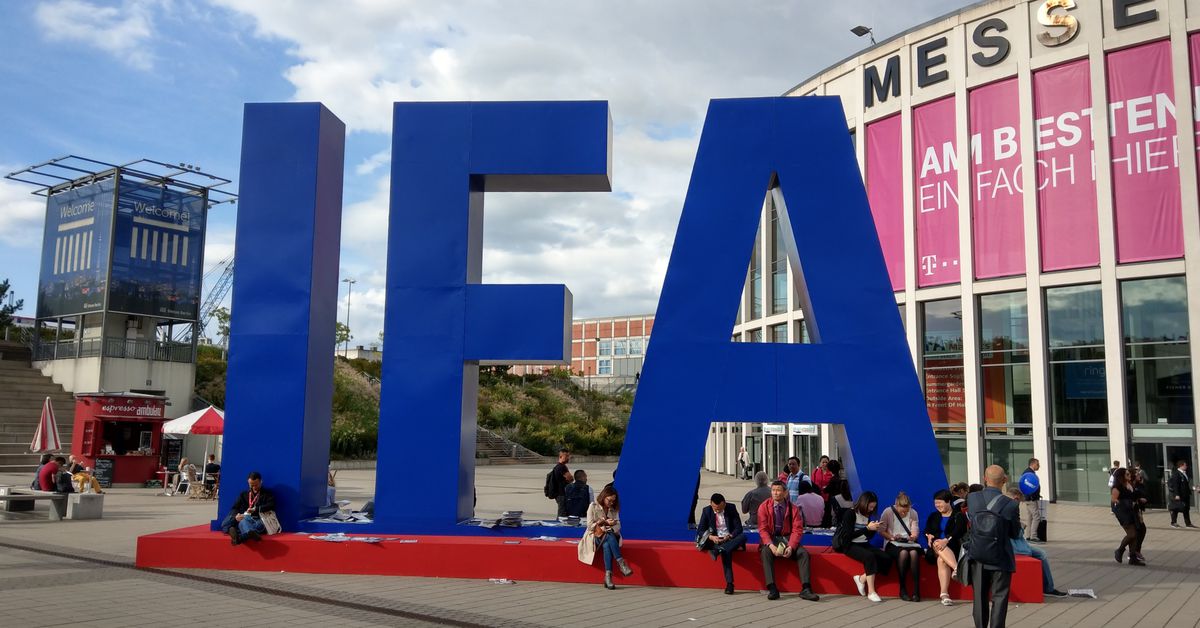 As offices open back up, not all tech companies are sold on a remote future