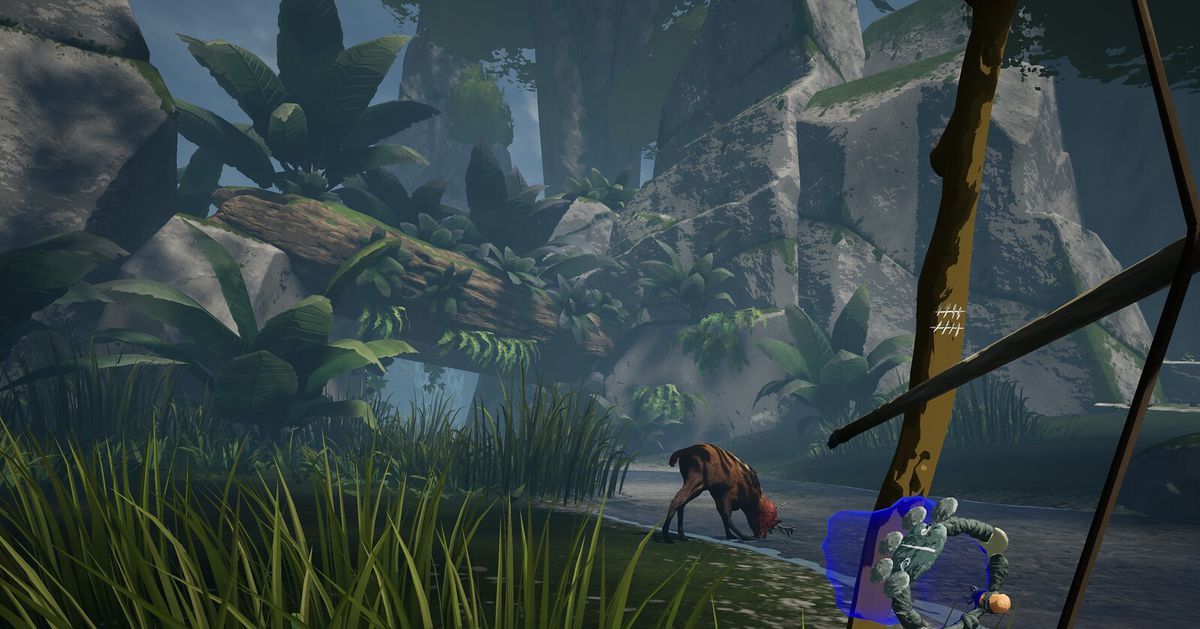 
Upload VR returned to E3 with its third annual showcase of the most inventive and intriguing games coming to VR. As the medium continues to mature year after year, it continues to be a platform for developers to innovate. While not all of the games shown were brand new announcements, we picked five of our favorites from the showcase that you can look forward to immersing yourself in soon.

Song in the Smoke

First announced for PSVR earlier this year, Song in the Smoke is a VR survival game and a departure for developer 17-Bit, better known for cartoony indie games like Skulls of the Shogun and Galak-Z. In a new developer diary, studio CEO Jake Kazdal explains how VR made him want to create not just a game but a fully living and breathing world. Its coming to Oculus Rift and Quest, and PSVR, this summer.

VR is home to many terrific rhythm games, but Unplugged may have the coolest hook. Its a game about playing air guitar, and by that, it means you really do only play with your hands thanks to hand-tracking technology on Quest and other supported PC VR. Better yet, the new trailer shows you can play The Offsprings The Kids Arent Alright. Its coming this fall.

Who remembers playing Nerf? The reveal trailer admittedly doesnt give too much away but it looks stylish, those Nerf guns look terrific, and its from Emmy-awarding winning VR studio Secret Location. Its an Oculus exclusive coming in 2022.

This stylish cel-shaded game sees you trying to save your favorite sushi bar from going out of business. However, instead of serving up sushi, your task is actually to convince other people to come eat there, so theres much more of a narrative focus, brought to life with some vibrant manga-style comic book panels. Its coming in 2022.

Coming to Oculus Quest on July 15th, A Township Tale is an open world RPG designed specifically for VR, which wonderfully acknowledges how you and everyone else dont have any legs. Youll be able to forge a new identity, whether as a blacksmith, minter, woodcutter, warrior or archer, in an immersive fantasy world.

The 17 Best Weekend Deals on Headphones, Webcams, and More 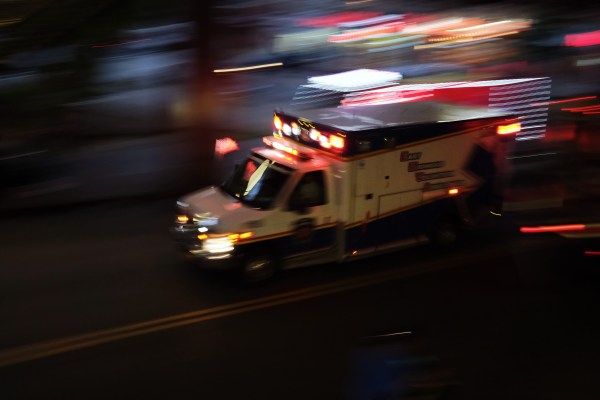 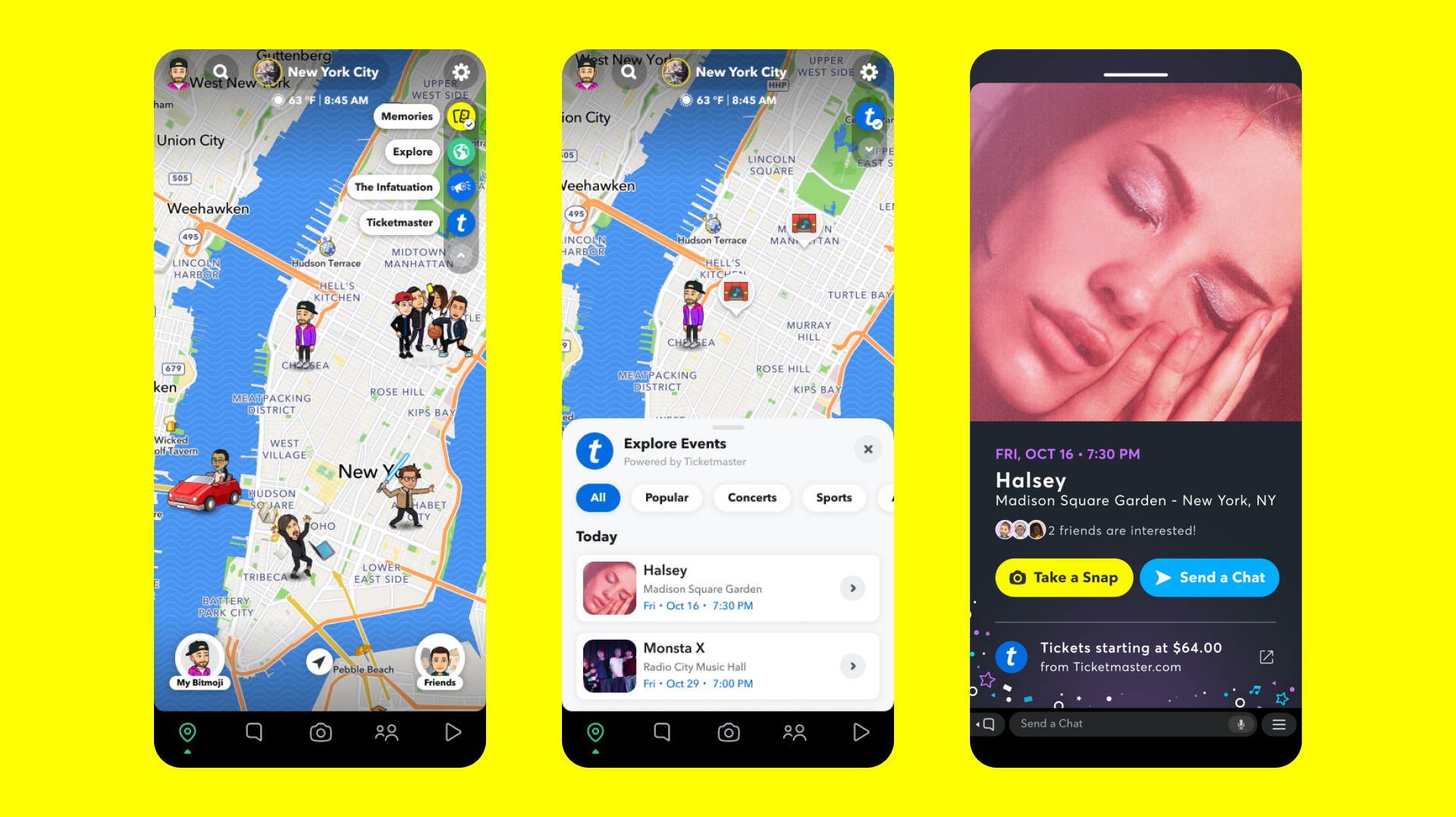