Quantum computers, you might have heard, are magical uber-machines that will soon cure cancer and global warming by trying all possible answers in different parallel universes. For 15 years, on my blog and elsewhere, Ive railed against this cartoonish vision, trying to explain what I see as the subtler but ironically even more fascinating truth. I approach this as a public service and almost my moral duty as a quantum computing researcher. Alas, the work feels Sisyphean: The cringeworthy hype about quantum computers has only increased over the years, as corporations and governments have invested billions, and as the technology has progressed to programmable 50-qubit devices that (on certain contrived benchmarks) really can give the worlds biggest supercomputers a run for their money. And just as in cryptocurrency, machine learning and other trendy fields, with money have come hucksters.

Original story reprinted with permission from Quanta Magazine, an editorially independent publication of the Simons Foundation whose mission is to enhance public understanding of science by covering research developments and trends in mathematics and the physical and lifesciences.

In reflective moments, though, I get it. The reality is that even if you removed all the bad incentives and the greed, quantum computing would still be hard to explain briefly and honestly without math. As the quantum computing pioneer Richard Feynman once said about the quantum electrodynamics work that won him the Nobel Prize, if it were possible to describe it in a few sentences, it wouldnt have been worth a Nobel Prize.

Not that thats stopped people from trying. Ever since Peter Shor discovered in 1994 that a quantum computer could break most of the encryption that protects transactions on the internet, excitement about the technology has been driven by more than just intellectual curiosity. Indeed, developments in the field typically get covered as business or technology stories rather than as science ones.

That would be fine if a business or technology reporter could truthfully tell readers, Look, theres all this deep quantum stuff under the hood, but all you need to understand is the bottom line: Physicists are on the verge of building faster computers that will revolutionize everything.

The trouble is that quantum computers will not revolutionize everything.

Yes, they might someday solve a few specific problems in minutes that (we think) would take longer than the age of the universe on classical computers. But there are many other important problems for which most experts think quantum computers will help only modestly, if at all. Also, while Google and others recently made credible claims that they had achieved contrived quantum speedups, this was only for specific, esoteric benchmarks (ones that I helped develop). A quantum computer thats big and reliable enough to outperform classical computers at practical applications like breaking cryptographic codes and simulating chemistry is likely still a long way off.

But how could a programmable computer be faster for only some problems? Do we know which ones? And what does a big and reliable quantum computer even mean in this context? To answer these questions we have to get into the deep stuff.

Lets start with quantum mechanics. (What could be deeper?) The concept of superposition is infamously hard to render in everyday words. So, not surprisingly, many writers opt for an easy way out: They say that superposition means both at once, so that a quantum bit, or qubit, is just a bit that can be both 0 and 1 at the same time, while a classical bit can be only one or the other. They go on to say that a quantum computer would achieve its speed by using qubits to try all possible solutions in superpositionthat is, at the same time, or in parallel.

This is what Ive come to think of as the fundamental misstep of quantum computing popularization, the one that leads to all the rest. From here its just a short hop to quantum computers quickly solving something like the traveling salesperson problem by trying all possible answers at oncesomething almost all experts believe they wont be able to do.

The thing is, for a computer to be useful, at some point you need to look at it and read an output. But if you look at an equal superposition of all possible answers, the rules of quantum mechanics say youll just see and read a random answer. And if thats all you wanted, you couldve picked one yourself. 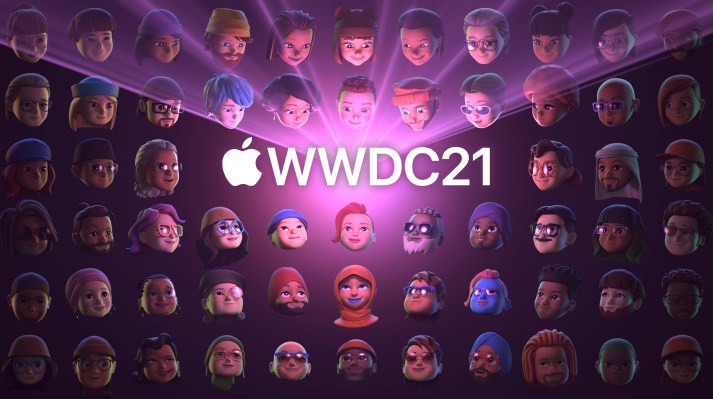 Is the new boom in digital art sales a genuine opportunity or a trap?