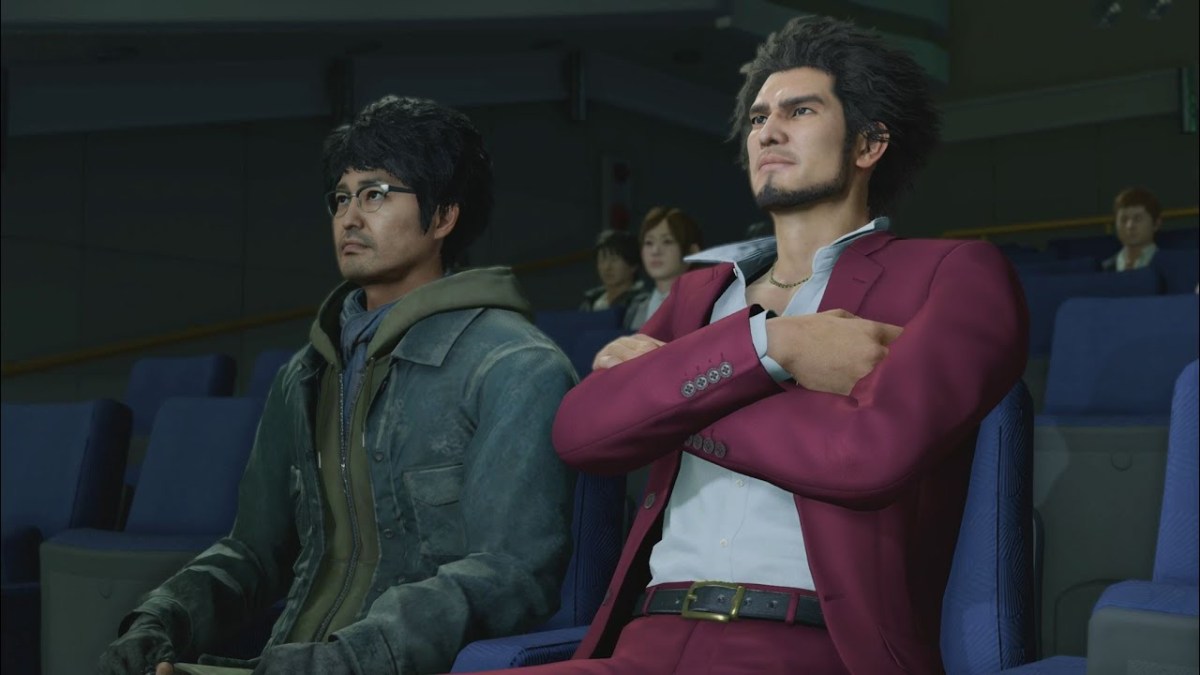 Xbox Game Pass is getting another major role-playing game in Yakuza: Like A Dragon. A Microsoft store leak hinted that Segas silly, action RPG adventure is joining the service. And GamesBeat can confirm that the company will announce this addition to Game Pass during its Xbox/Bethesda E3 event later today.

Yakuza: Like A Dragon joins fellow RPGs like Dragon Quest XI S: Echoes of an Elusive Age and other Japanese-developed games on Game Pass. Microsoft is having a lot of luck getting its subscribers interested in games like these, and Like A Dragon should fit right into that strategy.

By adding the latest Yakuza game, Microsoft is also continuing its partnership with Sega. While RPGs have found an audience in Game Pass, Sega as publisher has as well. The company seemingly loves the service as it has repeatedly put games into the service. That includes the entirety of the Yakuza series.

While we dont have a lot of insight into Game Pass, it is likely a good sign that a company like Sega is returning to membership program again and again. That suggests that it is seeing a significant return on investment.

Yakuza: Like A Dragon is also just one of a number of third-party games that should show up as part of Xboxs media briefing today. Battlefield 2042 and Far Cry 6 will also appear alongside games like Slime Rancher 2, A Plague Tale Requiem, Somerville, and Party Animals. 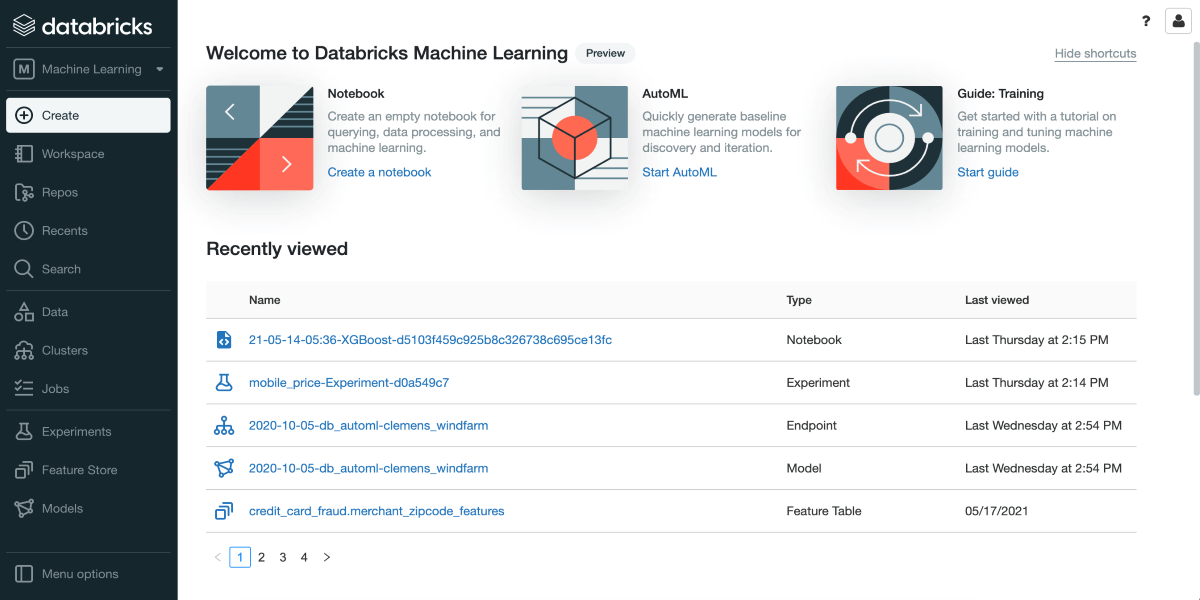 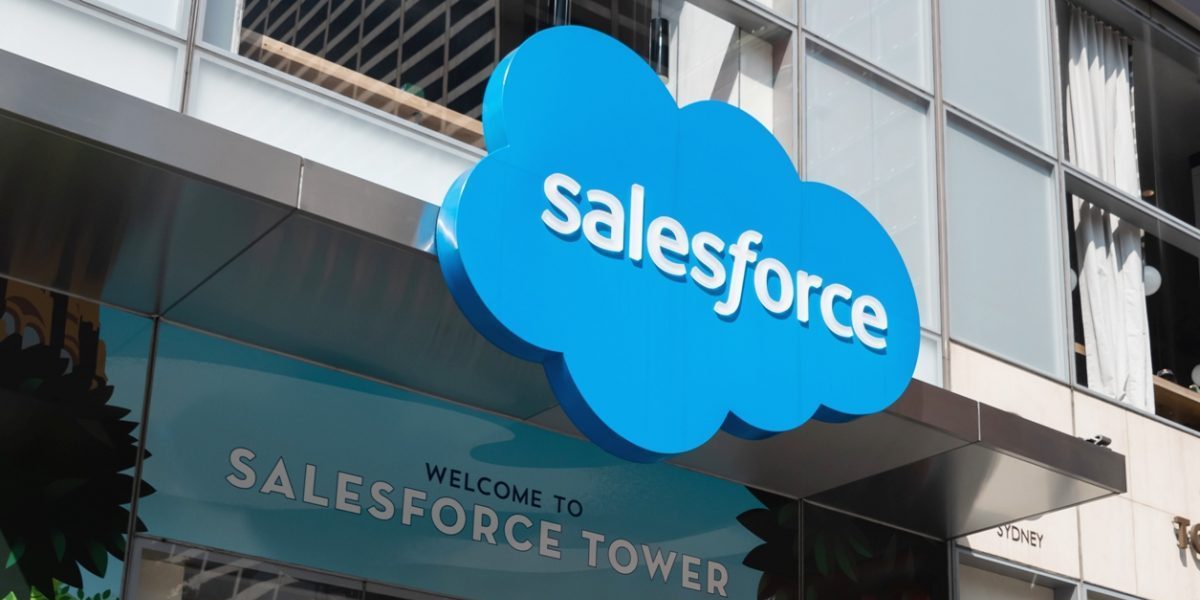