EA and developer DICE announced Battlefield 2042 on Wednesday ahead of E3 2021, the next entry in the large-scale military game series. This time around, players go back to the future with new sci-fi weapons at their disposal as well as 128-player matches.

Battlefield 2042is set to come out Oct. 22 and will double the number of players in multiplayer matches to 128 for those playing on PC, PS5 and Xbox Series consoles. The Conquest and Breakthrough modes will also return as teams will fight against each other on seven huge maps. Matches will also have dynamic events such as storms to make the battles even crazier.

As expected with a game that takes place in the future, there’ll be some futuristic weapons. The Battlefield 2042 reveal trailer shows one of the new additions: a robot dog armed to its mechanical teeth.

A gameplay trailer for Battlefield 2042 made its debut during Microsoft’s E3 showSunday. The new video gives a glimpse of how erratic matches can be with players scattered across large maps. Armored vehicles will be deployed, and players can jump into jets and helicopters to get across the area. On foot, players can use grappling devices and a wingsuit to traverse quickly.

The big threat on the map will be the randomized weather events. In the trailer, a sand tornado can suck up both players and destroy vehicles that get too close.

One big change coming to Battlefield 2042 is the lack of a campaign. “I think that’s just something that enables us to really lean into what we are best at,” the game’s design director, Daniel Berlin, told Eurogameron Wednesday. Berlin also says there are no plans for a battle royale mode.

Even without a campaign, there’s still a narrative to the action. In the 2030s, environmental and economic disasters are tearing the world apart. Displaced people band together to survive and are referred to as non-patriated, or no-pats. The US and Russia begin using these soldiers without a country to fight their wars for resources in 2042.

PUBG maker Krafton will raise $5B in public offering 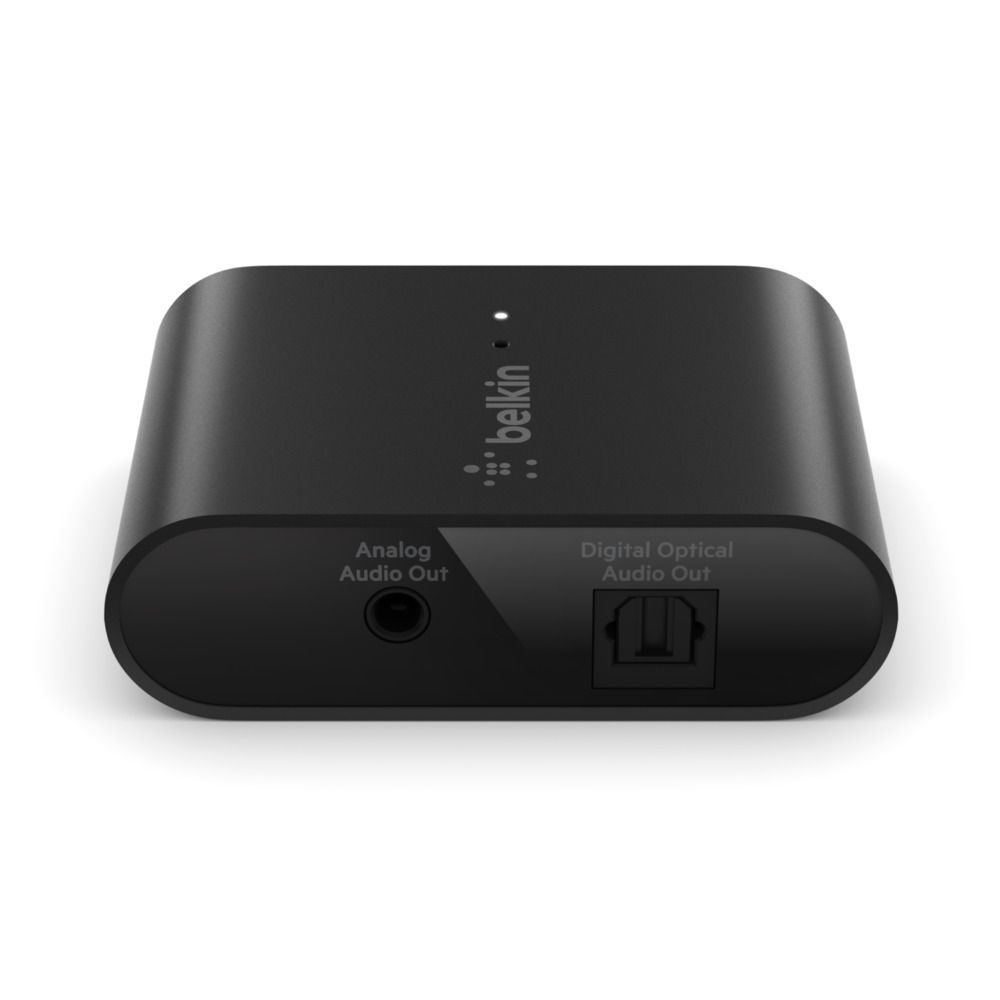