Eve Academy is a resource hub that contains easily digestible information and outlines the available career paths in Eve Online.

Eve Online is a massive and complicated game, offering career paths and many ways to play. It has been around since 2003, and it offers roles such as mining, piracy, manufacturing, trading, exploration, and combat. But its not an easy game to play with its complex economy, and so CCP Games has made Eve Academy available on a website to help new players set goals and understand the MMOs various intricate systems.

Eve Academy launched out of beta at the conclusion of CCP Games segment during the PC Gaming Show today. The show was part of the Electronic Entertainment Expo (E3) all-digital event.

The site offers videos, guides, and articles to help players embark on their intergalactic journey after completing the tutorial.It is localized in English, German, Russian, French, and Japanese, which are languages natively supported in Eve Online.

Bergur Finnbogason, creative director for Eve Online, said in a statement that its no secret that Eve Online is a complex game and new players are hungry for information. He said the developers have learned that players who have goals they want to accomplish in Eve Online get more enjoyment out of the game. Everyone has to start somewhere, and Eve Academy gives the devs an opportunity to help new players, or Capsuleers, learn the ropes and set their own goals.

Created with input from Eve players with expertise in the games different professions and specializations, Eve Academy contains vital information about the games varied mechanics and intricate systems all in one easy-to-navigate location, making the galaxy-spanning MMO more accessible to new players. After deciding on a career path in Eve Academy, Capsuleers should be well-equipped with everything they need to confidently explore the vast universe of New Eden.

The academy helps players with information on character creation, the onboard AI Aura, and the available career paths. It lets players jump into activities, whether that means fighting in massive player-vs-player battles, exploring New Edens 8,000 solar systems, building an industrial corporation, or joining one of the NPC empires. 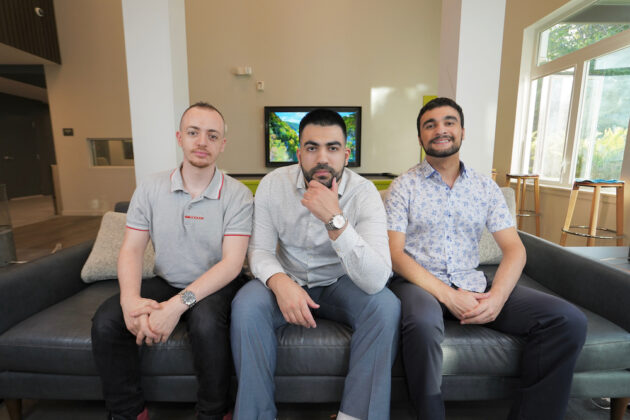