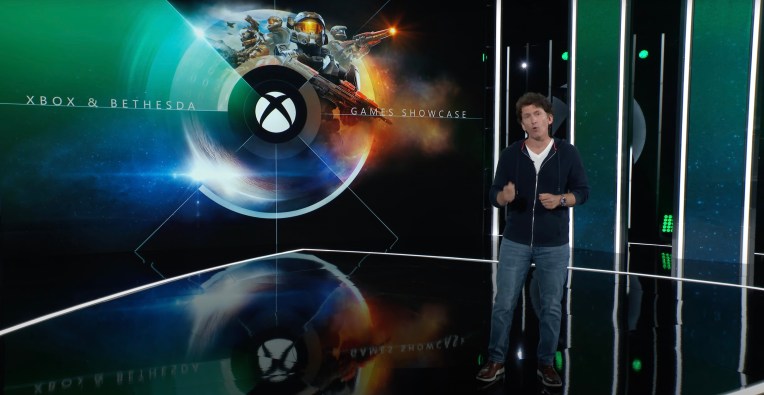 For a second year in a row, the shows gone all virtual, owing towell, you know, that pesky virus that has defined the past year and a half of our lives. Last years show was canceled altogether (though a handful of companies still kept to the schedule). Show organizers simply didnt think they would be able to pull together a digital event — and frankly, its probably for the best that they understood those limitations.

The 2021 event, which kicked off on Saturday, marks the first all-virtual version of the event. For the time being, its also the last. Mayor Eric Garcetti kicked off the show by announcing that E3 would return to the LA Convention Center in 2022.

Gaming had a banner 2020, and while growth has slowed, as parts of the world look forward to a post-pandemic life, things are still growing. Some well-timed numbers from NPD this morning point to a 3% year-over-year growth for May 2021, as spending on gaming rose to $4.5 billion. Year-to-date, things are up 17%.

The timing of last years canceled event was certainly unfortunate from a hardware standpoint. Console refreshes are massive events at E3. 2020 gave us the PlayStation 5 and Xbox Series X. Announcements were relegated to Sony and Microsofts own events. That meant the companies were able to draw things out — revealing small details, piece by piece, rather than saving everything for the big show. Its a strategy that lends itself much better to virtual presentations and blog posts than it does big conventions.

Congrats to @XboxP3 and the whole team on a great showcase. Great time to be a gamer

Sony is sitting this one out, too. While its entirely possible the company will be holding a big, virtual State of Play event at some point this summer, it wont be tied to E3. Still, some Sony execs like PlayStation Studios head Hermen Hulst used the opportunity congratulate Microsoft on a great showcase on Twitter. So thats a nice thing.

Thus far, Microsoft is the only one of the big three to present at the event. Nintendo will be holding a Treehouse event tomorrow. The Switch Pro could be on tap for the event, with an upgraded OLED display and internals. That would likely also mean a bunch of upgraded content for the new version of the four-year-old console.

Microsoft, meanwhile, went big on games. Understandable, given the recent launch of the Series X. And, lets face it, these virtual events are perfectly suited for playing a whole bunch of trailers. The company showcased 30 games (and a fridge) in all. Of those, 27 will be part of the Xbox Game Pass, in case you had any doubt about what the future of gaming on the Xbox will look like. The event was framed as a combination Xbox and Bethesda showcase, having acquired the publisher earlier this year.

Our growing family of 23 studios is devoted to advancing the medium we all love, the company writes, so we were happy to share that now through the end of the year, you can look forward to back-to-back monthly releases coming to Xbox Game Pass on day one, led by a record five new titles from Xbox Game Studios this holiday, including Halo Infinite.

Halo Infinite got a trailer and some in-game multiplayer footage. The latest version of the beloved Xbox mainstay is arriving this holiday season.

Starfield will be arriving November 11 [deep breath] 2022. The expansive space title will be an Xbox exclusive at launch.

Forza Horizon 5 will arrive in November. The latest installment of the popular racing series is set in Mexico.

In a no-brainer crossover event, Sea of Thieves will be teaming up with Pirates of the Caribbean for gameplay featuring Captain Jack Sparrow and others.

Age of Empires IV got an extended trailer and release date: October 28.

Battlefield 2042 got its first gameplay, including a sweet new wing suit.

Microsofts Flight Simulator will be hitting the new Xboxes on July 27th, along with a Top Gun expansion pack. Thats in honor of Top Gun: Maverick, which is apparently still coming out at some point.

Square Enix also held its customary big showcase on Sunday. The publisher will be releasing a bunch of new Marvel titles. Highlights include:

The long-awaited Guardians of the Galaxy. The adventure title is set to launch this October.

Marvels Avenger, meanwhile, will be getting the Black Panther-themed expansion pack, War for Wakanda. Thats arriving in August.

It wouldnt be a Square Enix event without a Final Fantasy spinoff, right? The perennial favorite RPG is birthing Stranger of Paradise Final Fantasy Origin, which arrives on a slew of different platforms next year.

Ubisoft, meanwhile, made waves on Saturday with a first look at the new Avatar adaptation, Avatar: Frontiers of Pandora.

Tom Clancys Rainbow Six: Extraction is due out on September 16. Originally titled Rainbow Six: Quarantine, the name was changed for obvious reasons.

Capcom and Take-Two will showcase tonight, followed by Nintendo Direct and Bandai Namco tomorrow. On Thursday, EA is set to hold its own Play Live event. Meanwhile, here’s some video of that new Xbox fridge. Who said there wasn’t any new hardware? 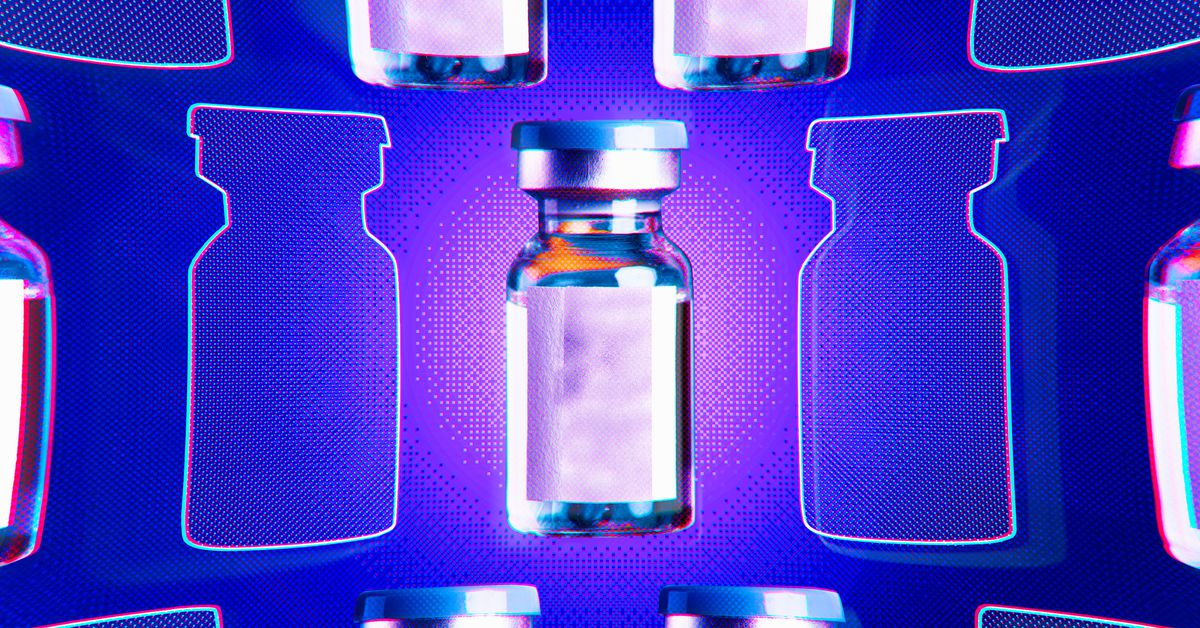 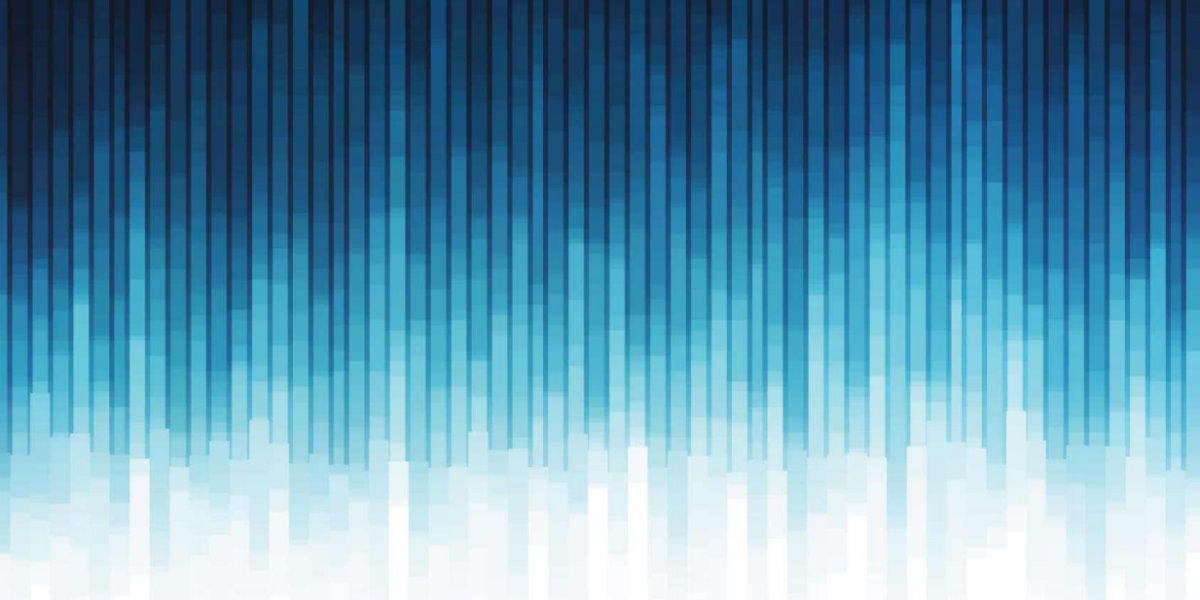